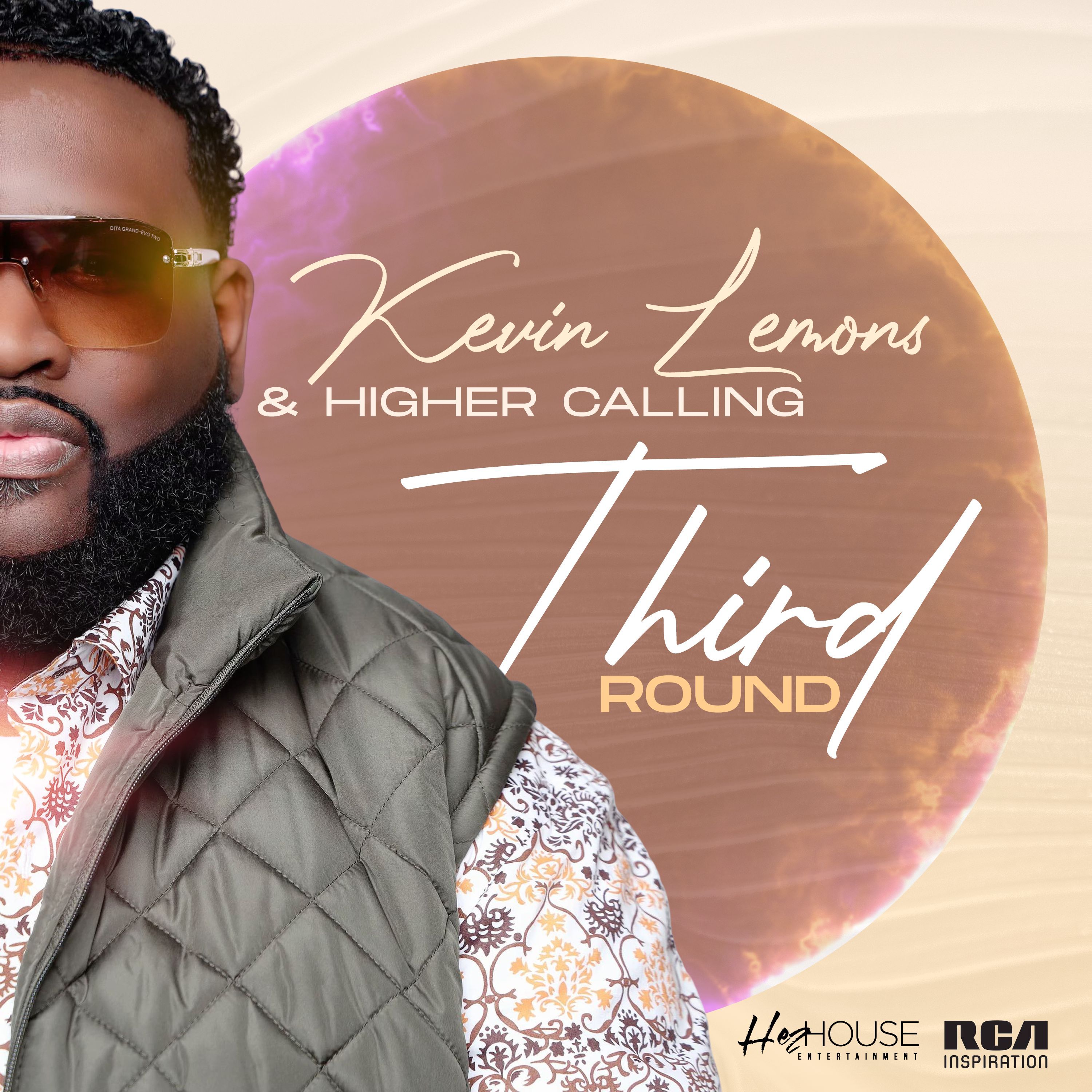 It is hard to believe that the choir responsible for one of this year’s most electrifying songs is celebrating 25 years of glorifying God through song. The good news is that this is not only true, but the 100-member choir is marking its silver anniversary with the release of a brand-new album, Third Round. This is the group’s third live recording, made even more special by the 25-year milestone.

“This is a feel-good record,” Lemons told Good Day Atlanta earlier this week. “It is our third live recording in our home of Atlanta, but it is a little different because we wanted to focus on the feel of Gospel music…how you felt when you walked into the church and heard the choir singing, and how that resonated in your spirit…the joy that singing brought to you.”

Third Round includes “For Your Good,” the single that has had fans of choir music abuzz most of the year, garnering more than 100,000 streams and hitting the #3 spot on Billboard’s Gospel Digital Sales Chart and 11 rafter-raising songs that make any day a Sunday morning church experience.

Kevin Lemons & Higher Calling was founded when Kevin and a group of young singers came together for a special music event created by Kevin’s father, Wilbert Lemons. Kevin’s father was the director of the historic Atlanta Masonic Choir, which was founded by Kevin’s grandmother Annie Ruth Lemons. The group enjoyed singing together so much that they decided to stay together. Today, Kevin Lemons & Higher Calling is a 100-member ensemble with 50 Atlanta-based singers and 50 additional singers from California, Virginia, the DMV area, New York, New Orleans, Texas, North Carolina, Florida and Alabama.