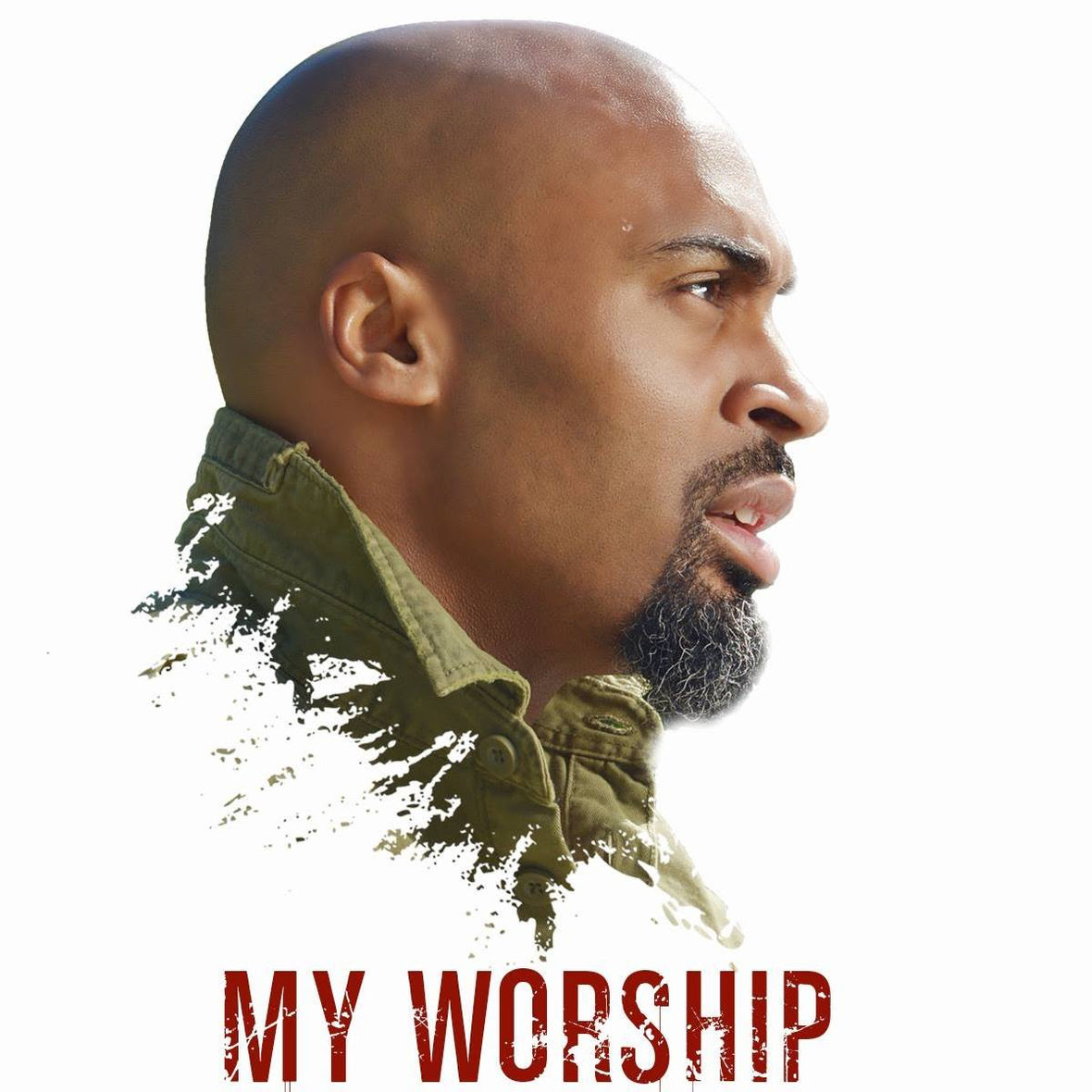 New artist Phil Thompson, a singer/songwriter and Boston, MA native releases his debut single “My Worship,” which released on iTunes  Apple Music , Spotify and other digital outlets on September 1st.

Phil Thompson believes that each believer has a unique worship crafted by their own life experiences that God desires. .“My Worship,” which is written by Phil has made an immediate impact in the marketplace with a No. 2 debut on Billboard’s Gospel Digital Song Sales chart last week and Top 10 on iTunes Christian/Gospel Songs chart.

“My Worship” is set to impact Gospel radio in November followed by the release of his debut project set to be released in 2018, and will be available on all of the digital platforms.

About Phil Thompson:
Phil Thompson is a Boston, MA native, former member of Ashmont Hill and worship leader at Jubilee Christian Church. Though Phil has been singing since childhood, it wasn’t until he was 30 years old that he fell in love with writing music. Since then Phil has continuously inked acclaimed songs such as “Praise His Name” (Ashmont Hill), “Light The Way” (Jubilee Worship), and “Love Lifted Me” (JJ Hairston).

Today, as Phil steps forward from behind the pen, he is committed to one goal – worship. With his debut solo project and title track “My Worship”, Phil desires nothing more than to offer up a daily sacrifice to our Savior while guiding all to do the same.