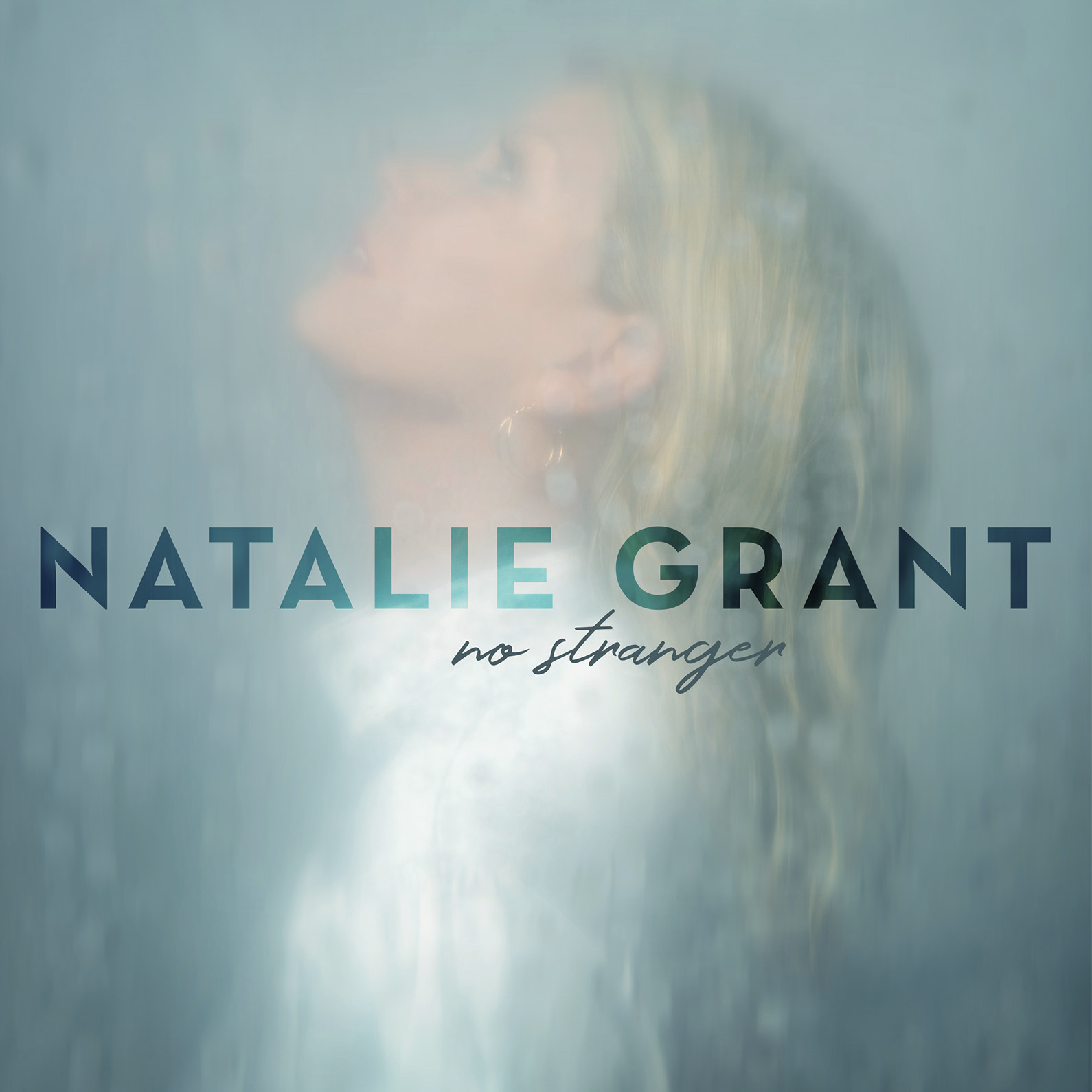 “These songs were birthed out of a reawakening to the presence of God in my everyday life, and this project was created in hopes that we would not just capture that experience lyrically, but sonically,” Grant shares of No Stranger. “I’ve always known in theory that God is with us, but I’ve experienced that reality in such a personal way in the last few years; and I’ve never known a time in my lifetime where the world has been more desperate to know that He is with us than this moment.”

With strings recorded live at London’s famed Air Studios, No Stranger is a labor of love between Grant and her husband, GRAMMY®-winning songwriter and producer Bernie Herms, who produced the record, helmed all the orchestral arrangements, and co-wrote half of the album’s tracks.

Critical acclaim is quickly pouring in. Worship Leader Magazine shared, “An album full of songs that speak to the way Christ knows us intimately, the sonic landscape feels flawlessly tailored to match the lyrical content with the breathtaking London Symphony as a backdrop to Grant’s raw yet dynamic and captivating voice.” NewReleaseToday adds, “No Stranger is a worshipful offering with compelling music and lyrics and stellar singing. Give the album a few deep listens and you’ll love it. I hang on every single word and the stirring vocals, prayerful lyrics and musical arrangements are breath-taking…The album showcases Natalie’s shimmering, emotion-laden voice.”

The lush, timely collection includes Grant’s new radio single, “Face To Face,” as well as her Dove-nominated collaboration with Steven Malcolm, “Even Louder,” and worship anthem “My Weapon.” Moreover, for No Stranger, Grant chose to put her powerful vocal stamp on Casting Crowns’ hit, “Praise You In This Storm,” which Herms originally penned with Casting Crowns front man Mark Hall. Last week, the five-time GMA Female Vocalist of the Year released a cinematic music video—also featuring her husband—for her stunning version of the track.

About Natalie Grant:
Eight-time GRAMMY® nominee Natalie Grant has remained one of Christian music’s top-selling artists since her 2005 breakout RIAA Gold-certified album, Awaken. Having been named Female Vocalist of the Year by the Gospel Music Association five times, Grant has propelled multiple singles and records to the #1 spot on the Billboard album charts, including her most recent album, Be One. Along with her friend Charlotte Gambill, she launched Dare to Be, a series of special one-night events for women. In addition, she’s the author of multiple books, including the Glimmer Girls series for tween girls. A fierce advocate for social justice, she’s also the co-founder of Hope for Justice, an international non-profit organization with 32 offices spanning 10 countries that works to end modern-day slavery. The singer and her husband, GRAMMY® Award-winning songwriter/producer Bernie Herms, live in Nashville with their three daughters. Grant’s tenth studio album, No Stranger, is available now.