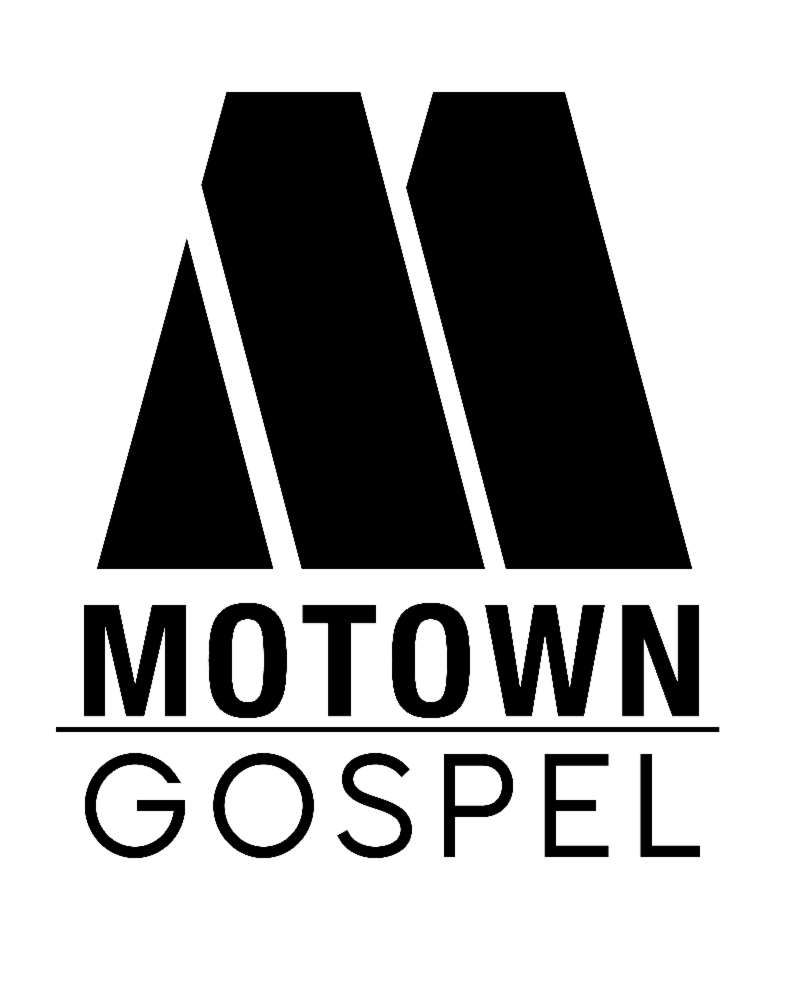 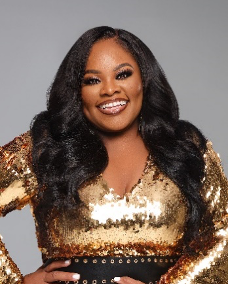 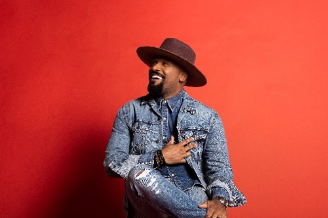 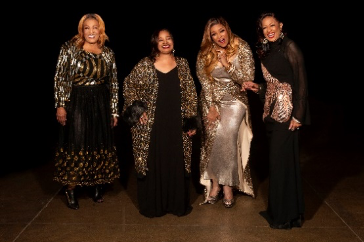 “From Gene Moore’s first nod, to Tasha Cobbs Leonard being distinguished as the only gospel artist in the Artist of the Year category, we’re so glad to see our artists represented in this year’s Dove Award nominations,” shares EJ Gaines, Co-Executive Director, Motown Gospel. “I’m especially proud of the legendary Clark Sisters’ nominations, demonstrating not only their staying power, but the strength of our broad partnership strategies with growing labels like Karew Records.”