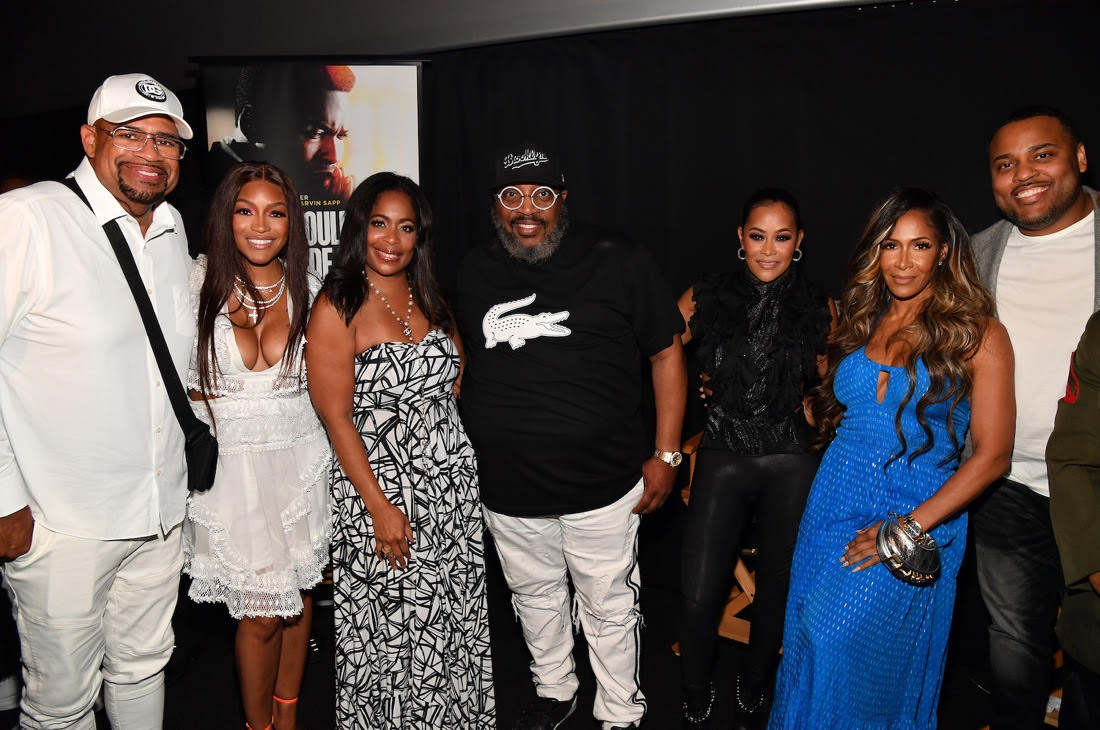 Buzz has reached a fever pitch since the world premiere of the trailer exclusively within the Stellar Awards last month. Fans and industry insiders alike have been waiting to see the retelling of this legendary journey told through the lens of the man who lived it. From an intimate screening in his home state of Michigan to a prestigious showing during the Martha’s Vineyard African American Film Festival and a special premiere at his home church The Chosen Vessel Cathedral in Fort Worth, Texas, “Never Would Have Made It” has resonated with audiences through its powerful storytelling and dynamic cast. Today, the film will wrap up its movie premiere run with a special screening at the National Museum of African American Music in Nashville.

Marvin Sapp’s biopic chronicles the prominent gospel music artist and preacher’s Michigan upbringing, battle against teenage alcohol abuse, love for his wife MaLinda Prince, rise in the music industry and growth in his faith. Sapp came into prominence more than 30 years ago as a member of the iconic gospel group Commissioned and is widely known for his award-winning, chart-topping crossover hit “Never Would Have Made It.” Currently, he is an author, radio show host and senior pastor of The Chosen Vessel Cathedral in Fort Worth, Texas and pastor emeritus of Lighthouse Full Life Center in Grand Rapids, Michigan – the church he founded with his late wife, MaLinda Prince Sapp.

For more information about TV One’s upcoming programming, including original movies, visit the network’s companion website at http://www.tvone.tv. TV One viewers can also join the conversation by connecting via social media on Twitter, Instagram and Facebook.