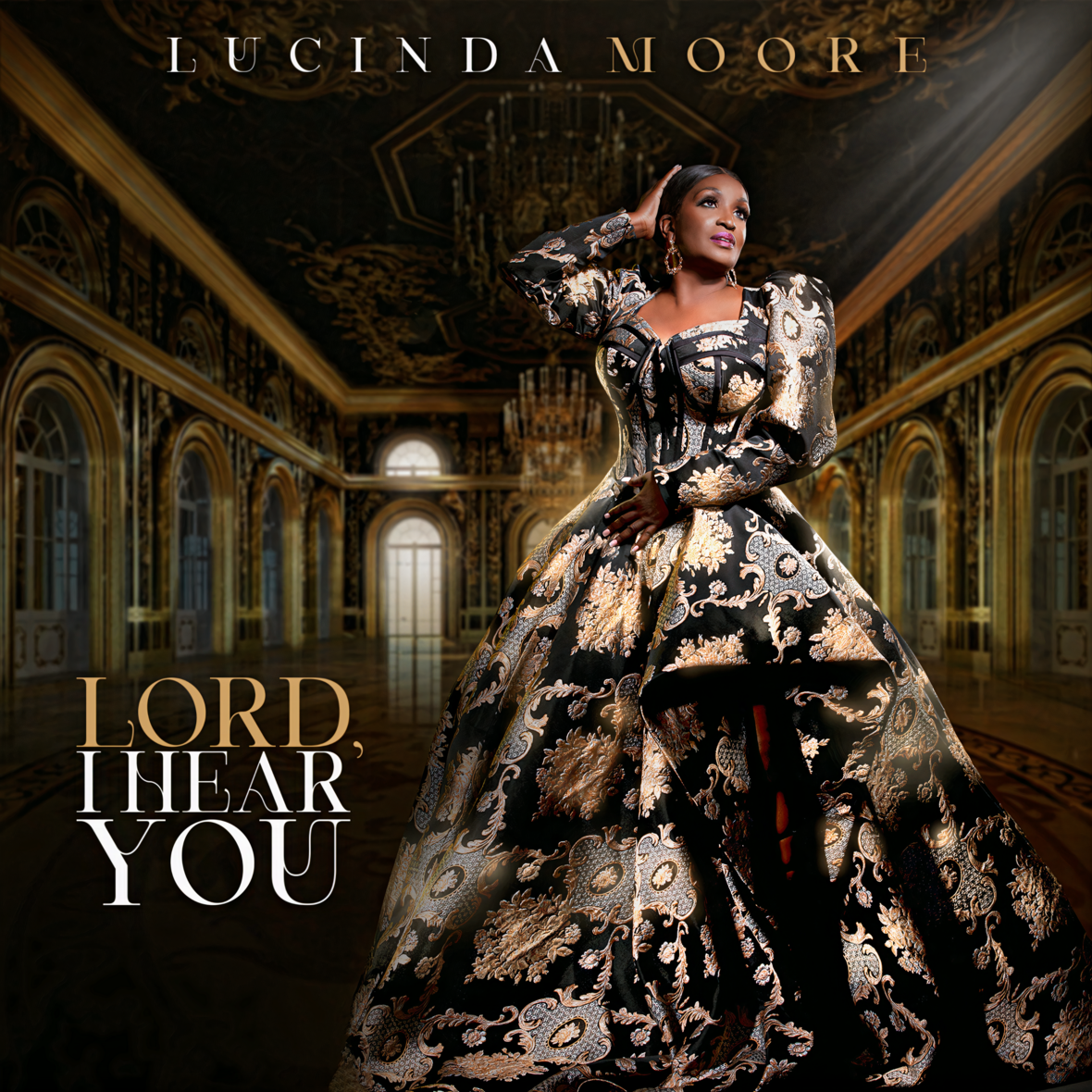 Stellar Award-winning powerhouse vocalist and songwriter Lucinda Moore announces the official digital release date of her new song “Lord, I Hear You.” The song is set to be available for download and streaming on Friday, September 17th via her Nalah Music Group imprint in conjunction with SONY Orchard. A lyric video for the song will simultaneously be released on the same day.

Co-written by Moore and Cedric Thompson who also produced the mid-tempo track, “Lord, I Hear You” will impact gospel radio in September. A music video for the song is also slated to premiere in October. “Lord, I Hear You” serves as the lead single from her forthcoming EP, which is slated for a 1st QTR 2022 release. New Day distribution will handle retail distribution.

A native of Bridgeport, Connecticut, Lucinda Moore started her music career in 1989 as a backup singer to Tramaine Hawkins. She launched into her own as a solo artist in 2004 after releasing her debut independent project Unlimited Praise.In 2006, she released her self-titled live sophomore album Lucinda Moore. The album debuted in the Top 20 on Billboard’s Top Gospel Albums chart and spawned her biggest radio hit to date “Pressure into Praise,” which peaked at #13 on Billboard’s Gospel Airplay and Hot Gospel Songs chart. Her follow-up live recorded album and third overall, Blessed, Broken & Given (Tyscot Records), was released in 2010. The album debuted at #13 on Billboard’s Top Gospel Albums chart and garnered Moore her first Stellar Award win in 2011 for Traditional Female Artist of the Year.