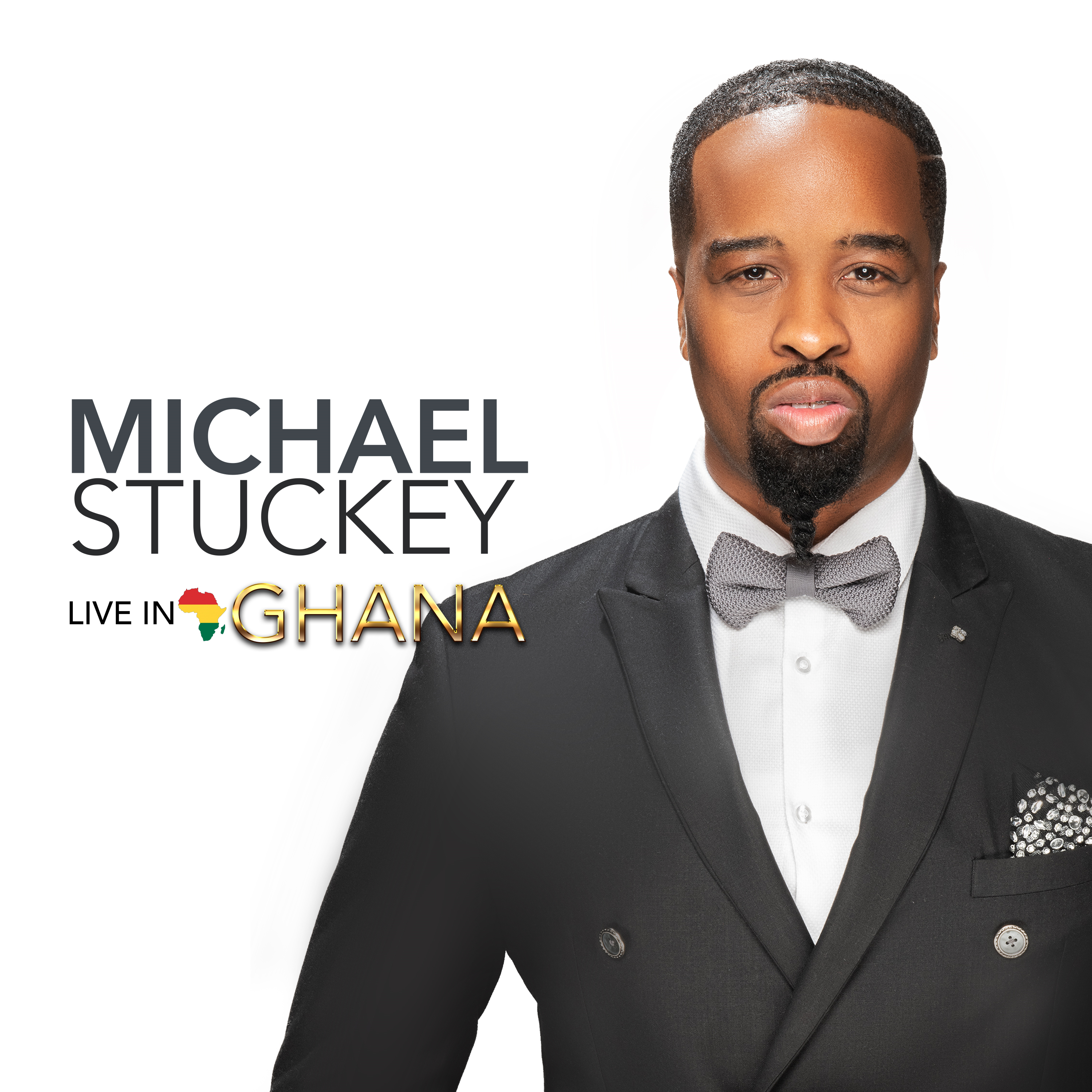 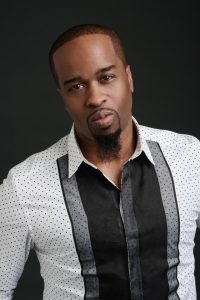 When Gospel recording artists travel to Africa to minister, they usually return to the United States invigorated and inspired – saying that the worship there “is just different.” Michael Stuckey, a former lead singer for Ricky Dillard & New G, is one of those artists. Stuckey has traveled to Africa 14 times in the past three years, and was there most recently to record the beautifully arranged songs on his new CD Live in Ghana.

This is an album that transports listeners into a cultural experience where every person has poured their very soul into every moment. Live in Ghana is a snapshot of worship in Africa, which is vibrant, gorgeous and moving like no other.

Live in Ghana was recorded in Accra at The National Theatre of Ghana. The set features stunning vocalists including Nigerian artists Prospa Ochimana and KI, South African artist Martin PK and Ghanian artists Cece Twum and Kingzkid, in addition to Stuckey and Destanie Wimbush from the United States.

“It was an unforgettable night in Ghana,” says Stuckey. “There were more than 2,000 people in attendance. I had to keep my composure and make sure that I bring God into the place. Recording this album really made me understand ‘now faith is’, because I didn’t have any sponsors or record labels to help me get this done. I only had instructions from God.”

Highlights on Live in Ghana include the rousing “Alpha & Omega” featuring the lead vocals of Wimbush, a globally flavored rendition of “King of Glory,” and the lucid, dexterous “Speak Lord.”

The eight songs in total were written and produced by Stuckey, who wanted to create an album that would extend beyond international borders to encourage the Body of Christ worldwide. “If, as an independent artist, I can travel 8,000 miles to produce a recording because that is what God laid on my heart to do, then there is no excuse as to why anyone cannot go further in their journey,” says Stuckey. “I want to particularly provide an example of what it means to truly activate faith. These songs will remind people of when they first encountered God in their life.”

Michael Stuckey emerged in the mid-2010s with a fresh spin on traditional gospel music, livening up old-school church music with bright, soulful modern elements. A native of Cincinnati, Ohio, Stuckey first came to prominence as the lead singer for Ricky Dillard & New “G.”  Stuckey released Good Times, his debut album as a solo artist, in 2017.

Live in Ghana is released in partnership with United Alliance Music Group, with distribution through Sony/Orchard. It is available July 3rd everywhere digital music is sold.