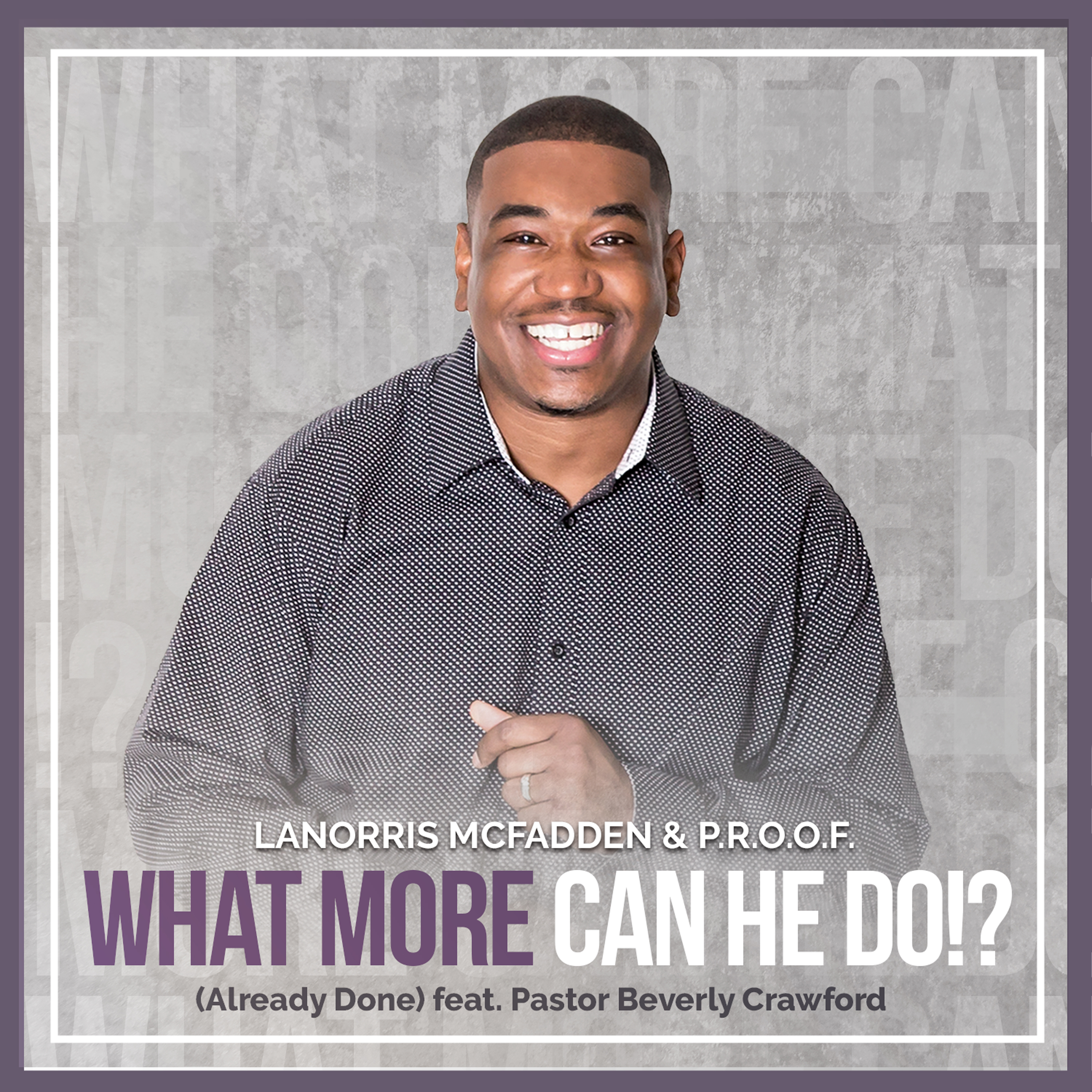 LaNorris McFadden & P.R.O.O.F. have been spreading the Gospel of Christ and the message of hope through music for over 20 years. Their blend of contemporary and traditional gospel, along with their high-energy stage presence appeals to people from all walks of life and has afforded them the opportunity to travel extensively throughout the US. They have been blessed to perform with a plethora of top gospel artist and have appeared on several Christian television broadcast. This ministry has been laced with numerous gospel awards, including the Best Contemporary Artist for South Florida Gospel Awards, Florida GMWA Hall of Fame and they were also nominated for Rhythm of Gospel Awards and Tampa Bay Gospel Song of the Year!

Poised to become one the powerhouses of music ministry, LaNorris McFadden & P.R.O.O.F. are ready for the next journey God has set before them and are grateful for the favor God has shown to their ministry.