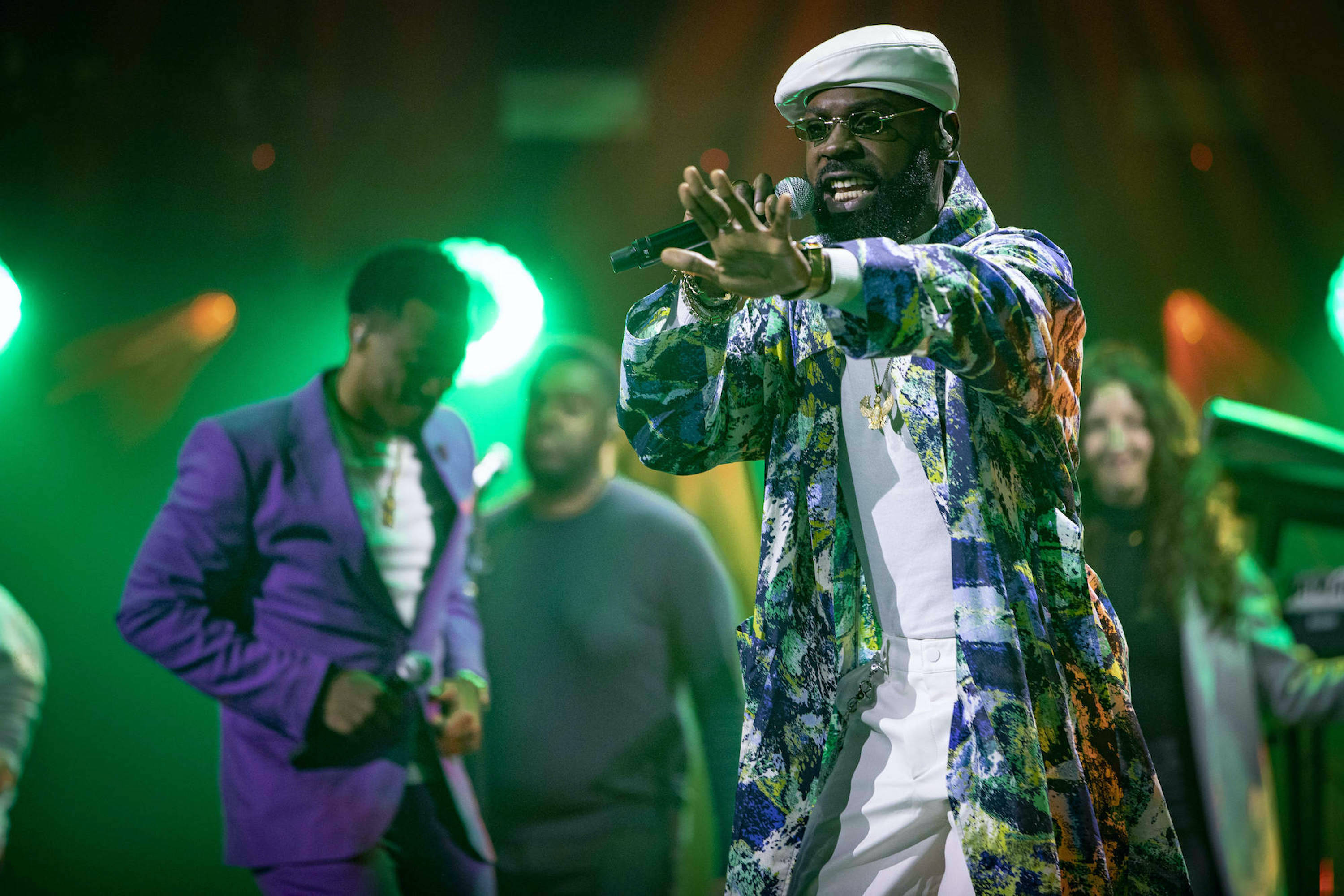 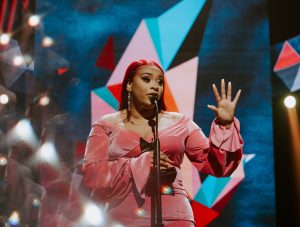 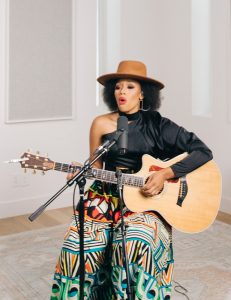 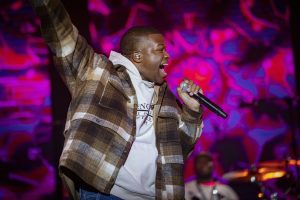 Phil Thornton, SVP and General Manager of RCA Inspiration says: “Congratulations to Marvin and Koryn on the Dove Awards for their albums! It was an amazing night of powerful performances and worship, to be able to come together and celebrate the music and faith that inspires and strengthens us. Thank you to the GMA, it was great to return for a live show.”

Check out the whole Dove Awards, and Pre-Telecast shows: