Koryn Hawthorne Curates Unapologetically Black Playlist On Spotify With Her #BlackGirlMagic Take Over! 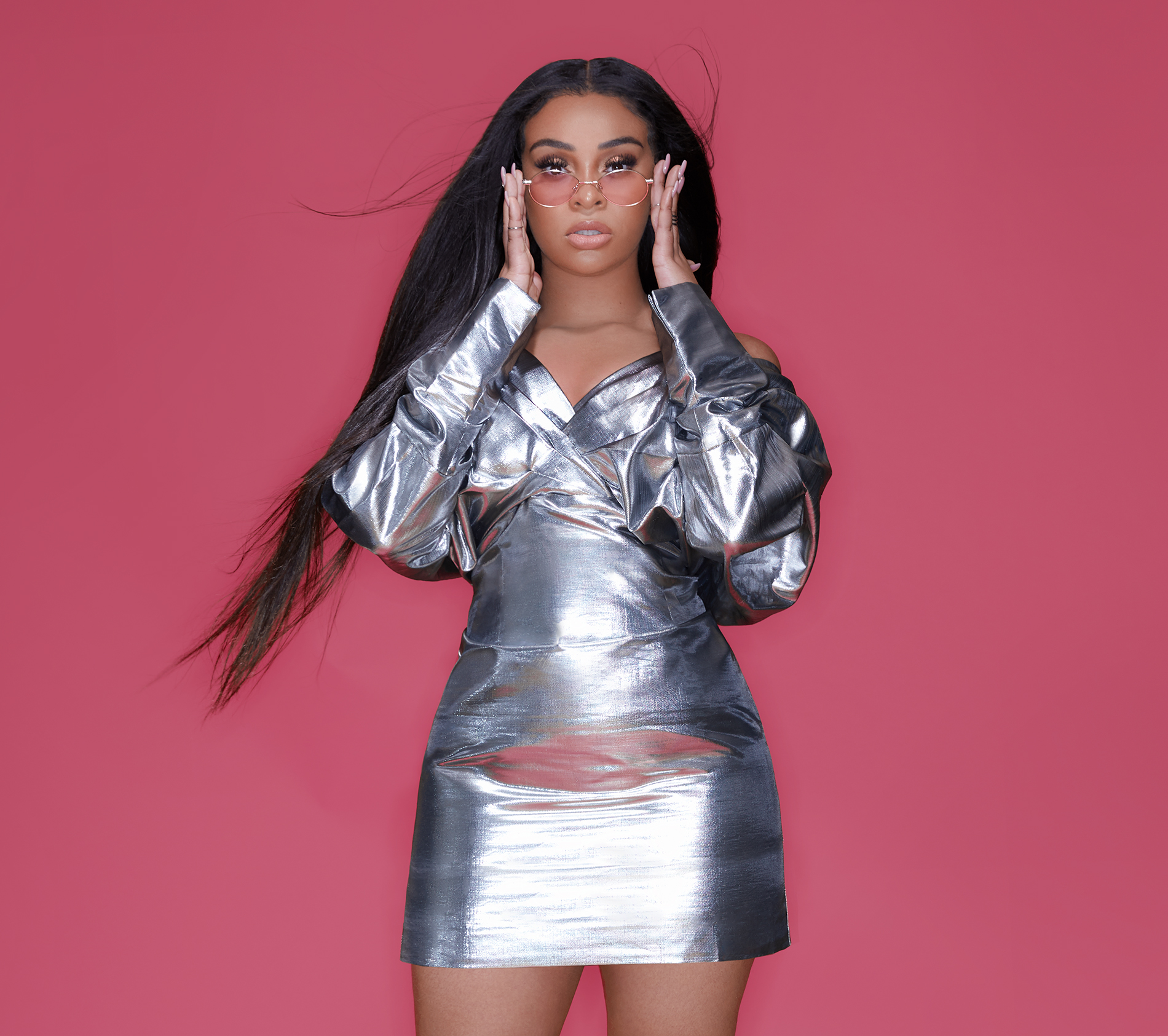 Continuing to bring a fresh sound to inspirational music, Hawthorne’s second full length album, I Am, will be released on Friday, September 18th and features the #1 single, “Pray.” The album is currently available for pre-order on all digital platforms and pre-add on Apple Music. Recently Hawthorne released her soulful single “Speak to Me,” which can be heard on both Gospel and Urban AC radio and was co-written by Johntá Austin, Troy Taylor and Jeremy “TryBishop” Hicks. In addition to releasing new music, this past weekend the songstress co-hosted and performed “Speak to Me” on the 35th Annual Stellar Awards.