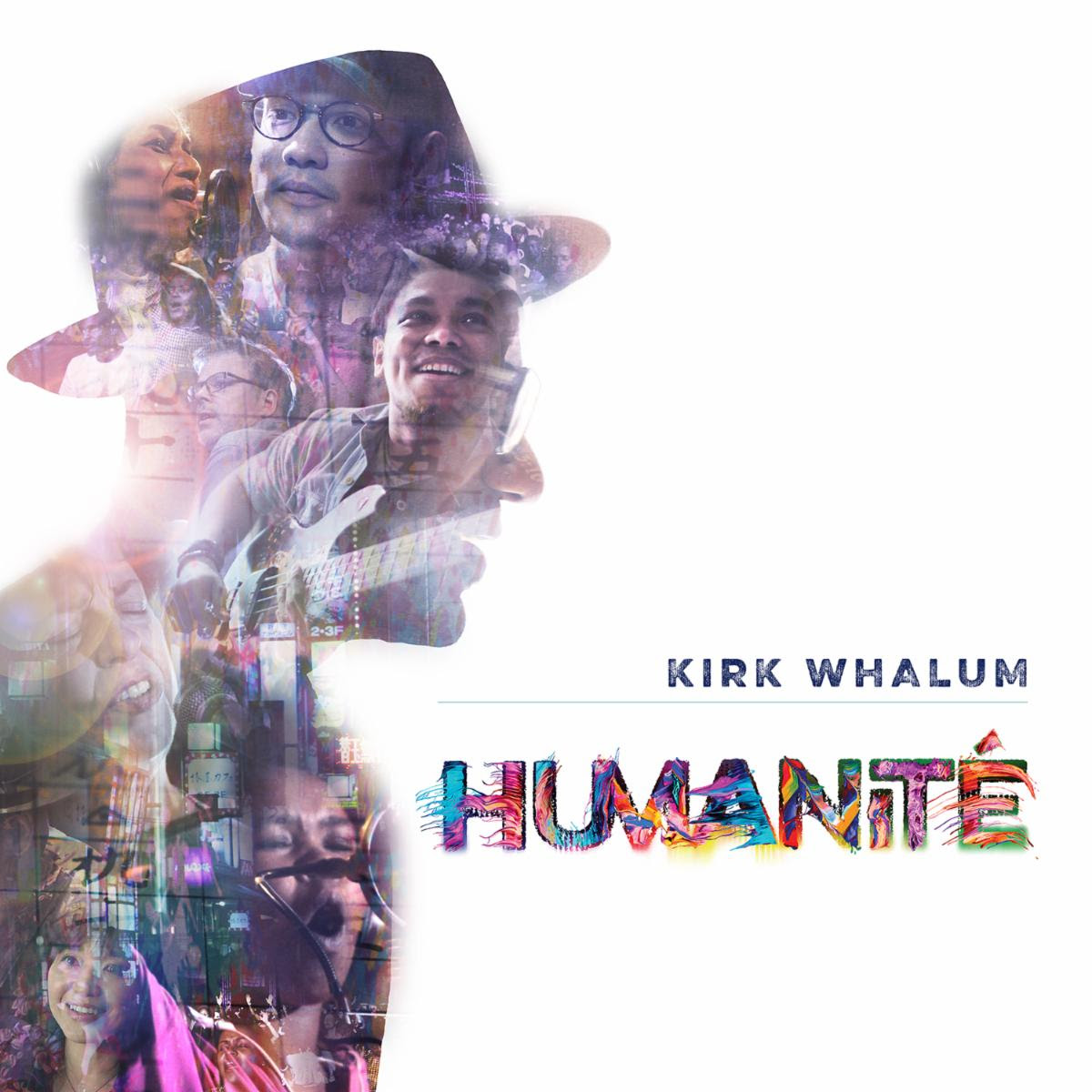 Grammy® Award Winner and Global Recording Artist Kirk Whalum is set to release his new album Humanité October 11, 2019 by Artistry Music/Mack Avenue Music Group. Humanité is unlike any album Kirk has ever made – the sonic synergistic result of encounters made and relationships formed onstage and off with top emerging artists and Top 5 recording artists from around the world.

The album was produced by Kirk and his longtime friend and producer, the British jazz trumpeter and session musician James McMillan. Over a period of three months in 2018, Kirk and James recorded the soul-drenched, emotional and highly melodic tracks in locations ranging from studios in Jakarta, Tokyo, Paris, Nairobi, Johannesburg and Hastings, to hotel rooms, office buildings and even Kirk’s living room in his hometown, Memphis, Tenn.

“I kept bumping into these amazing artists from all over the world and I wanted to make some crazy music with them and prove this point – that we are all one,” says Kirk. “That’s the DNA of it. Like we say in the artwork, ‘With one voice, sometimes with words, we speak.’ This is the essential reality of being a world musician.”

Kirk was just nine years old when Martin Luther King, Jr. was assassinated in Memphis just blocks away from the Whalum family home. That shattering event shaped young Kirk’s worldview. But rather than turn him cynical, as he grew older his spiritual upbringing led him to embrace Dr. King’s vision of “The BelovedCommunity.” This message is the ethos of Humanité – the greater good inherent in all of global humanity will lead to a society based on justice, civil rights and love of one’s fellow humans, and an insatiable curiosity about the exquisitely unique musical offerings from each and every corner of our global common-unity.

“Music is the language that communicates across borders. Music can break and enter into a person’s soul,” said Kirk. “The difference is that she is not there to take, she’s there to give, to leave something when she goes.”

Forged from his Memphis, TN gospel roots and the thriving Houston, TX music scene in his early career, Kirk Whalum’s big, rich tenor saxophone sound is unmistakably his. It was in Houston where jazz pianist Bob James “discovered” Kirk and brought him on tour, which led to five successful albums with Columbia Records, including Cache, Kirk’s first No. 1 album. Kirk became an in-demand session player for top artists such as Barbra Streisand, Luther Vandross, Quincy Jones and most notably, Whitney Houston, amongst many others. It’s his sax heard on the mega-hit, “I Will Always Love You.” Kirk soon followed that career high point with his Warner Bros. Records album, For You, one of his most successful of over 25 solo recordings to date; others include his eclectic Gospel According to Jazz series, (Chapters I, II, III, IV). Kirk is the recipient of numerous awards and acknowledgements for his musical excellence, including three Dove Award nominations, an NAACP Image Award nomination, and Stellar Awards. A twelve-time Grammy® nominee, Kirk won his first Grammy® Award for Best Gospel Song (“It’s What I Do” featuring Lalah Hathaway) alongside life-long friend and gifted writer, Jerry Peters, who also penned the timeless “Goin’ In Circles” for the Friends of Distinction.