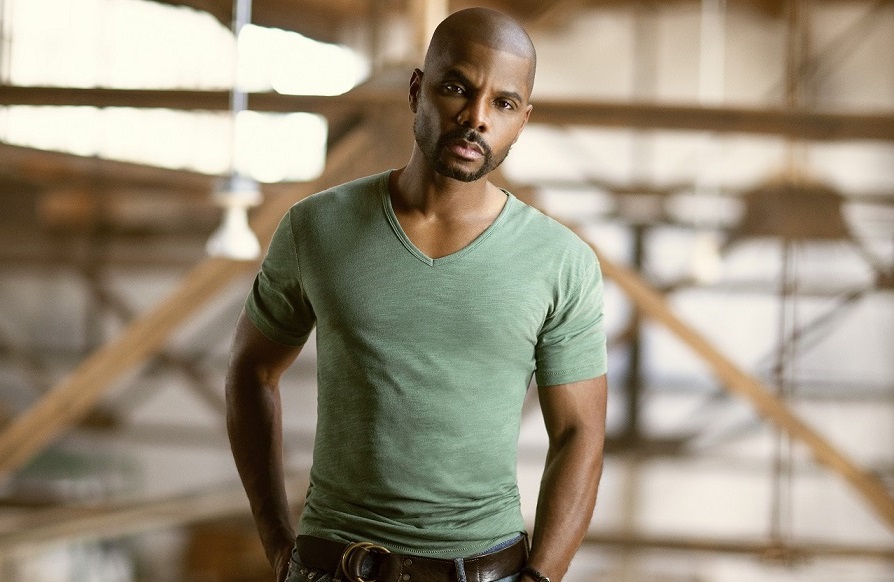 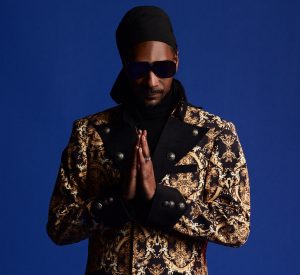 The Billboard Music Award nominees are selected via key fan interactions with the artists, including charts, radio airplay, and other measures tracked by Billboard and its data partners.  The 2019 Billboard Music Awards will be held in Las Vegas, airing on Wednesday May 1, 2019 at 8 pm ET/PT on NBC.