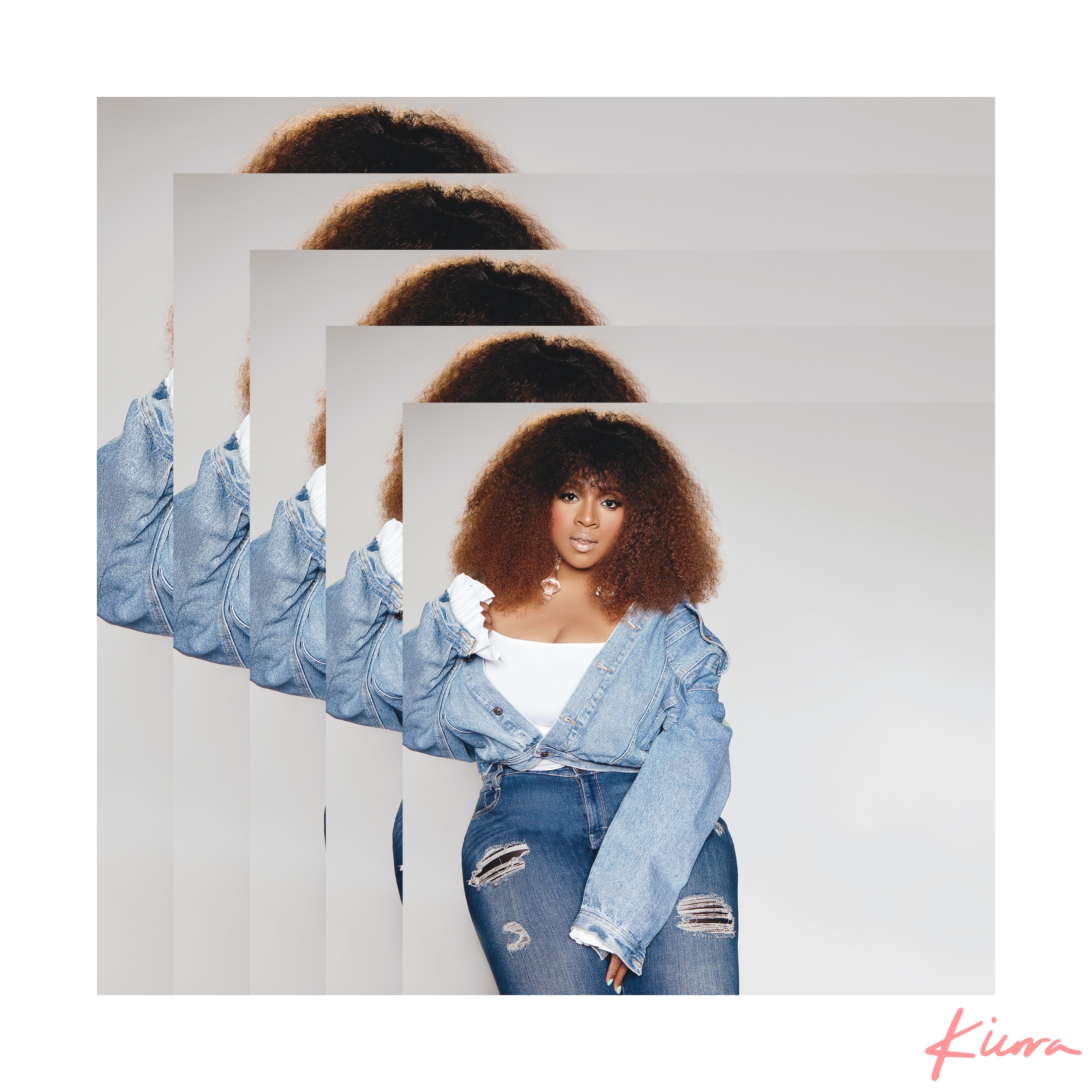 Sheard is overwhelmed by the response the album is receiving and says, “I’m so honored and grateful. God is faithful! My team and my supporters have really held me down, and lifted me up during this trying time. This has put a smile on my face and in my heart.”

On top of KIERRA, which features the singles “It Keeps Happening” and “Don’t Judge Me” featuring Missy Elliott, dominating the Gospel Albums chart, the songstress’ latest single “Something Has To Break (Live)” featuring Tasha Cobbs Leonard garnered over 1.5 million views on YouTube in just a little over a week. In addition, Kierra performed for Billboard’s Live At Home series on Facebook raising money for Ronald McDonald House Charities Detroit.

Outside of music, Kierra recently co-starred in the Lifetime biopic, The Clark Sisters: The First Ladies of Gospel, which premiered on April 11th to 2.7 million viewers marking Lifetime’s highest-rated movie since 2016, and the strongest original movie on all of television for 2020 across key demos, including both broadcast and cable. Kierra’s fashion line, Eleven60, which is available at Macys.com celebrated its fifth anniversary this year.