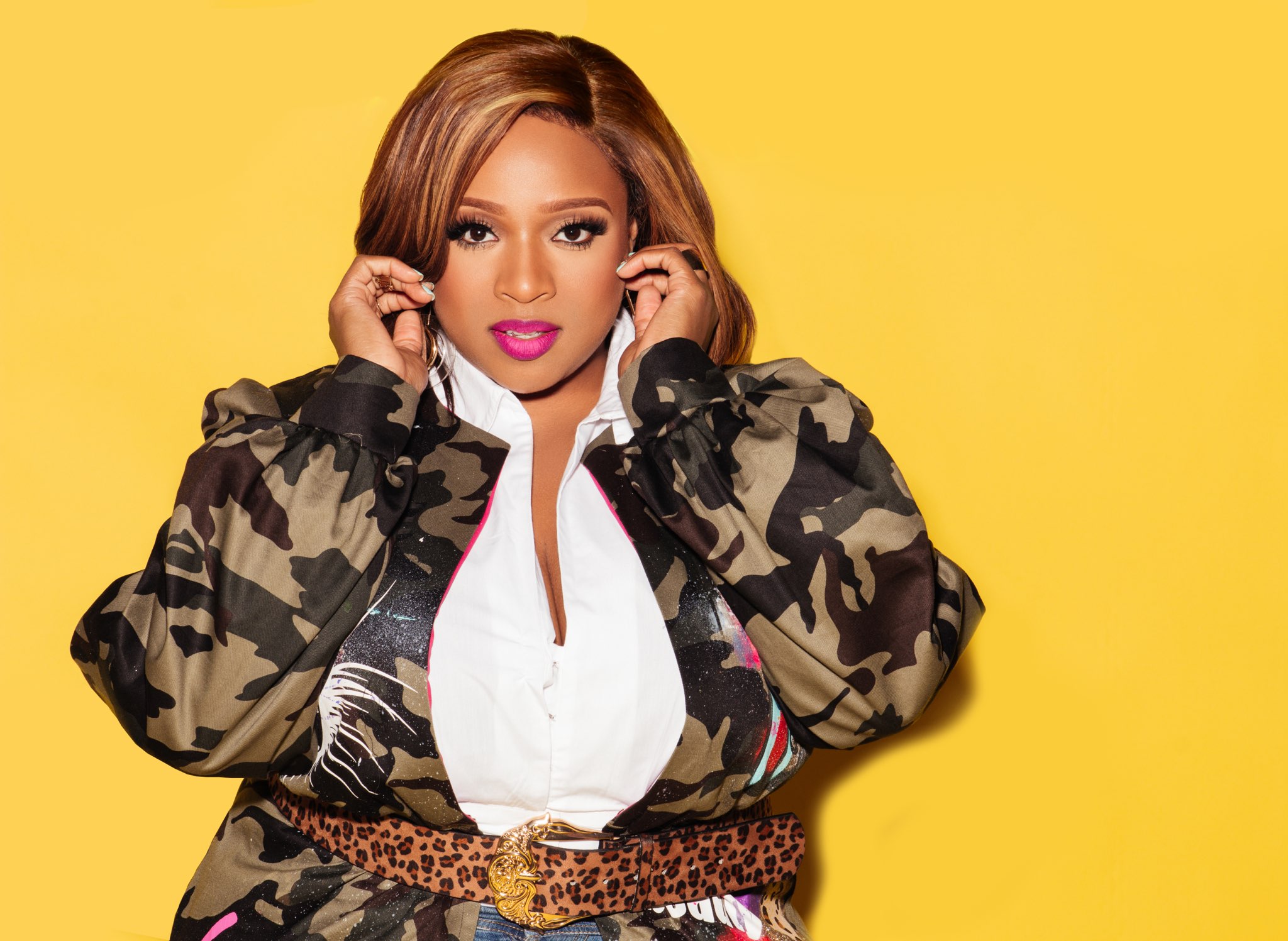 Chart topper Kierra Sheard hits another #1 milestone, as the GRAMMY® nominated and Stellar Award-winning inspirational artist and actress garners #1 on the latest Billboard Gospel Airplay chart for her single “It Keeps Happening.” The hit song marks her first #1 single at Gospel radio as a solo artist, and her third #1 overall on the Gospel Airplay chart.

Co-writing the track with her brother, producer and songwriter, J. Drew Sheard, II, “It Keeps Happening” is featured on Sheard’s #1 album KIERRA (Karew Entertainment / RCA Inspiration), which debuted at #1 earlier this year on both the Billboard Top Gospel Albums chart and the Billboard Top Christian/Gospel Albums chart in April – where her album unseated Kanye West’s album Jesus Is King from its six-month position at #1 on the Billboard Top Gospel Albums chart. Praising God in recognizing the constant blessing and covering He provides every day, Sheard delivered an elevating live worship experience when she performed “It Keeps Happening” for the first time before a sold-out crowd at her live recording in Detroit, MI at her hometown church, Greater Emmanuel Institutional Church of God in Christ. The fifteen-track album continues to showcase her unmistakable songwriting talents, with other featured studio and live tracks including featured appearances from Missy Elliott, Tasha Cobbs Leonard, Sir the Baptist, Le’Andria Johnson, Todd Dulaney, and her nephew Jacob Sheard.

Kierra Sheard says, “It Keeps Happening was birthed out of personal conversation with God. The song is a personal declaration that has manifested over my life and I am overjoyed that it is blessing the world.”

Besides this latest milestone for her sixth album KIERRA, Sheard is the creator of her fashion brand Eleven60, which has been bringing high fashion trends to full-figured women for over five years.

Check out Kierra Sheard’s performances on the “It Keeps Happening” video and her album KIERRA: