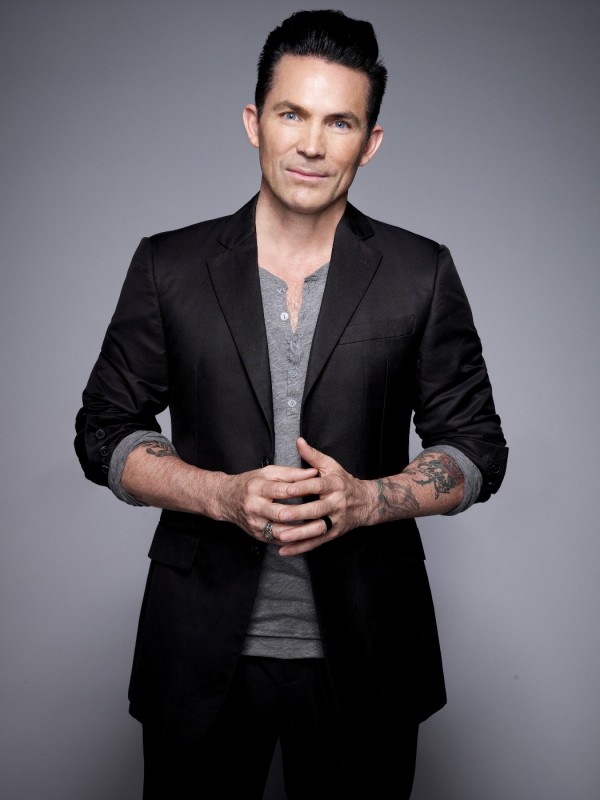 One of the most popular Christian conferences is returning to the area.  The Shift Nation Conference, known for featuring life-changing messages and unforgettable music, will be taking place this summer.  With this year’s theme, Accelerate, conference host Kevin Mickie Ministries plans to shift this year’s conference into 3rd gear with phenomenal preachers and musical guests.  The 2014 Shift Nation Conference will take place Wednesday, August 6th through Friday, August 8th with services held at 7:30PM nightly at Harvest Assembly Baptist Church.

Pastor Jay Haizlip is slated to be the preacher of the hour on the conference’s opening night, Wednesday, August 6th.  Christian artist Nicois has been tapped as the musical guest artist for the evening.  Conference founder Pastor Kevin Mickie will be preaching on Thursday evening, August 7th, with Tyscot recording artist and Stellar Award Winner Anthony Brown & Group TherAPy ministering in song.  Friday night, August 8th, will include preaching by Bishop Andrew J. Ford, II, pastor of Ford Memorial Temple in Philadelphia, PA, and the sounds of the Stellar Award Nominated ensemble, Sean Tillery & Changed.  Also on Friday, Kevin Mickie will host an exclusive conference session and special impartation for young Christian leaders (between the ages of 16 and 40) at 6:30PM.

Kevin Mickie, the founder of the Shift Nation Conference, is thrilled about this year’s conference.  “As the years go by, The Lord often sharpens and at times refocuses my vision,” says Mickie. “The vision of the conference is to bridge the gap in Christian culture, demolish denominational barriers and challenge all that walk in the faith to develop new methods and a new mindset to reach an ever-changing generation.”

Mickie has been hailed as one of Christendom’s up-and-coming rising stars.  Words like “powerful”, “electrifying” and “inspiring” have been used to describe this gifted speaker.  As the CEO of Kevin Mickie Ministries, he’s the creator the Shift Nation Conference. Now in its 6th year, the Shift Nation Conference is quickly becoming one of the most talked about Christian conferences.  Including today’s most popular preachers, pastors, motivational speakers and Gospel recording artists, each Shift Nation Conference seems to surpass the last one.  Affectionately known as “Pastor K”, Kevin Mickie serves as the Singles and Young Adults Pastor at the Harvest Assembly Baptist Church in Alexandria, VA, pastored by Johnnie L. Abram.

The conference’s featured speaker, Senior Pastor and Founder of The Sanctuary in Orange County, CA, Jay Haizlip is probably best known as one of the popular preachers on the Oxygen Network’s docu-series, Preachers Of L.A.  With over 20 years of ministry experience behind him, he’s recognized for his hands-on approach to meeting the needs of the underserved and underprivileged.  He beat a 12-year drug addiction after meeting a man who told him about Jesus.  Many may not know that Haizlip was once a professional vertical skateboarder.  In addition to the Oxygen Network, he has been featured on TBN’s Praise The Lord, The 700 Club, Focus On The Family and in various news media outlets.  Pastor Jay and his wife Christy reside in Huntington Beach, California. 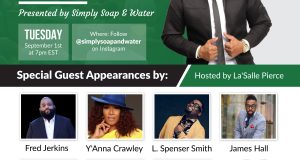 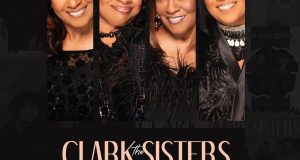 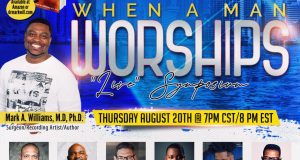