Kenny Lewis and One Voice’s Video of “He’s Been Good” Crosses 2 Million Views on Facebook! 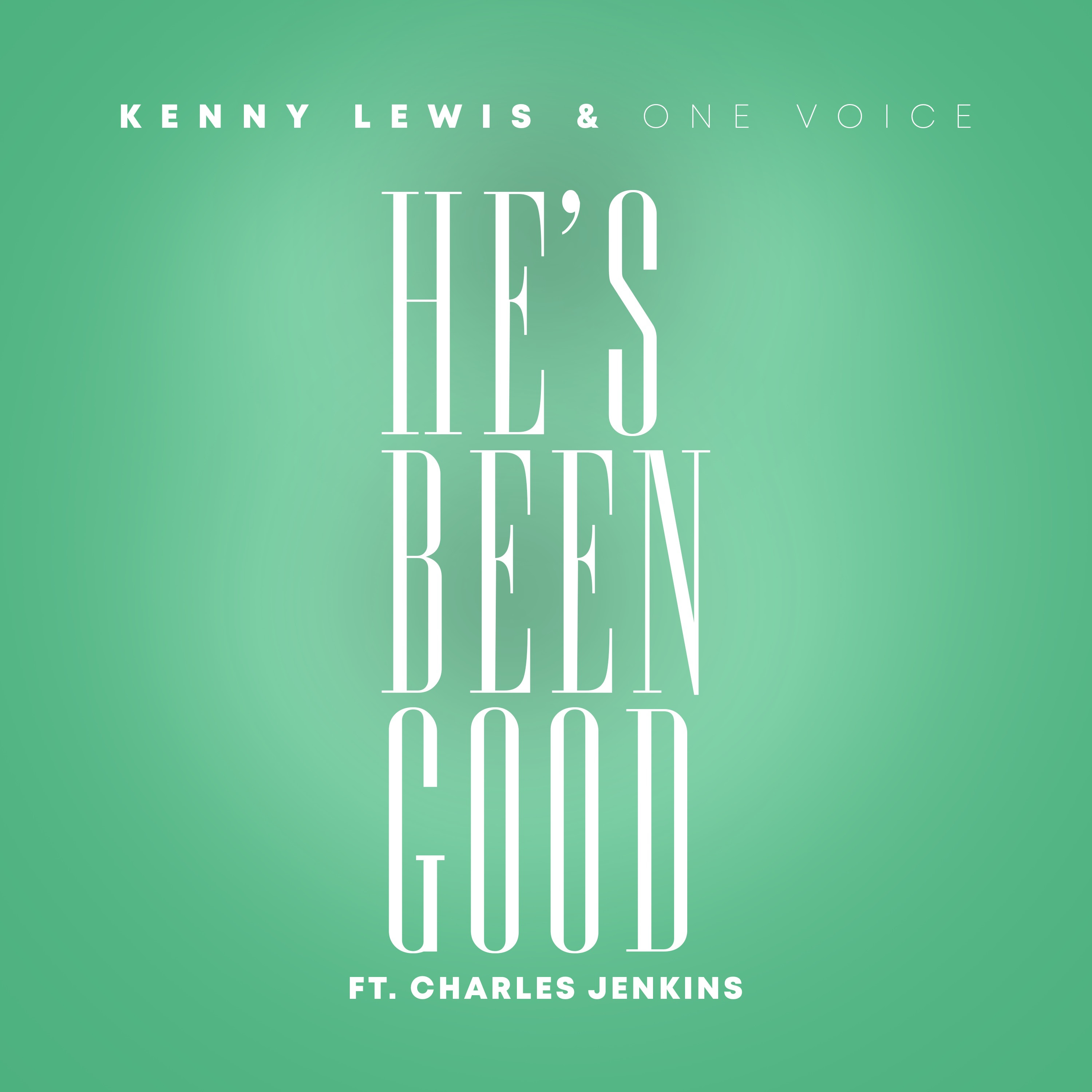 Stellar-nominated gospel artist Kenny Lewis and One Voice’s new single, “He’s Been Good” has now hit over 2 million views on Facebook! “He’s Been Good” is the newest single from the hit choir leader and incorporates a special feature from the gospel veteran, Charles Jenkins. This old school simple church melody is set to an up-tempo beat celebrating the goodness of God!

Lewis has also been open with sharing how the statement “He’s Been Good” was not always an easy statement to make. Having lost both parents and grandparents has endured many situations that, at times, have caused him to question. “It wasn’t until I was playing in church one day, and God began to give me words to sing that began to heal my heart…” Prior to that day, he recounts playing in church and while ministering to the souls of the people in the room, he would go home empty and defeated.

However, through counseling, prayer and his renewed faith in God, Lewis hopes that his story will resonate with anyone else grieving a loss. From his trials and tribulations, Lewis found solace and wants to champion others that no matter what happens, “He’s Been Good”.

Watch the video of “He’s Been Good” on Facebook below.