KB, new track and video “So Tired” out now 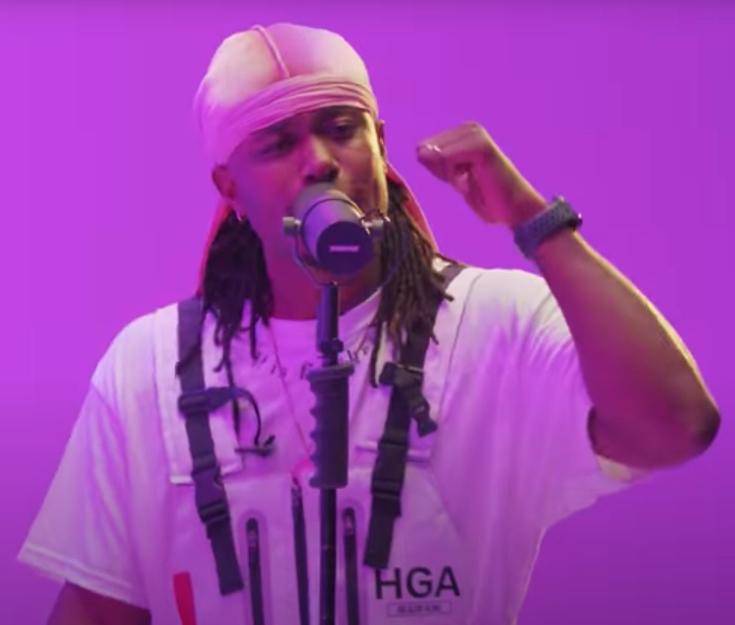 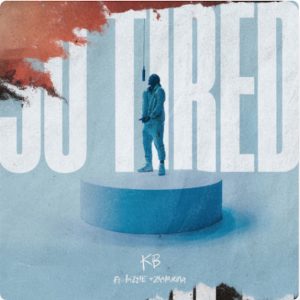 Conveying a passionate message of Gospel truth with the urgency of a freestyle rap delivery, “So Tired” is written by KB, Wes Writer, Quinten Coblentz, in collaboration with Bizzle (Mark Julian Felder) and Zhalarina (Zhalarina Sanders). His first new track following the September 2021 single “Worship in the Moshpit,” and his acclaimed September 2020 album His Glory Alone, KB made the “So Tired” music video in collaboration with Native Supply.