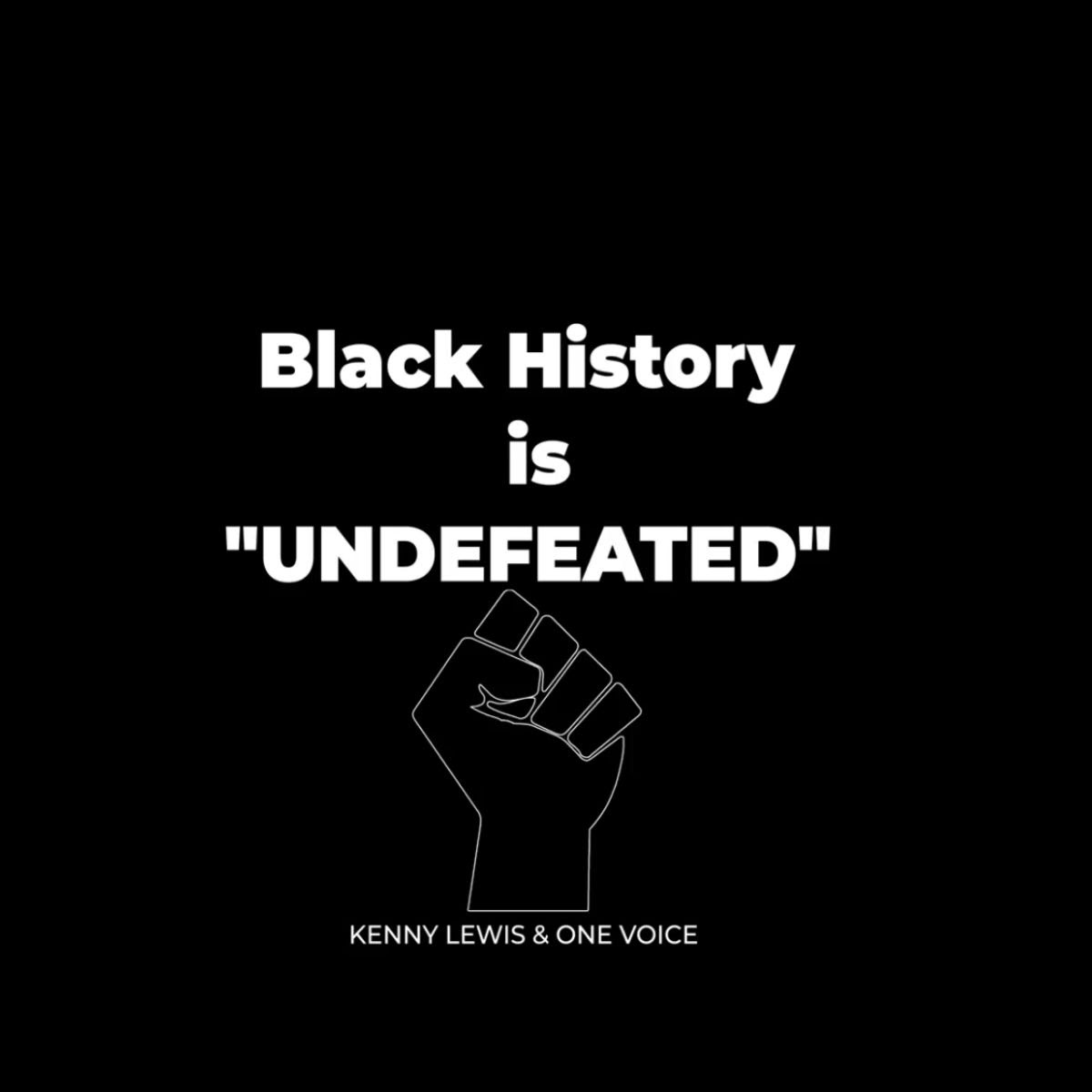 The video opens with a black screen that states, “Throughout Black history…we’re often told what we ‘can’t’ do”, then further elaborates with examples of public figures that have overcome the word “can’t”. The full list of public figures highlighted include (in the order of appearance): Dr. Martin Luther King Jr., Maya Angelou, Michael Jordan, Halle Berry, Chadwick Boseman, Tyler Perry, George Floyd, Stacey Abrams, and Amanda Gorman.  Throughout the video, there is a message showing which “can’t” each public figure has overcome in a way that reminds the audience that there’s no limit to what Black people can accomplish and reiterating that no matter the obstacle, Black history will remain “undefeated”. 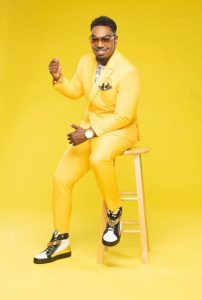 About Kenny Lewis & One Voice

Kenny Lewis released his first national project in 2000 entitled “The Bridge” on Marxan/Malaco Records which featured the smash hit “Yes”. This project opened doors for him to travel the nation and share the stage with Gospel giants such as Albertina Walker, Tye Tribbett, Mary Mary, Dorinda Clark- Cole and Karen Clark-Sheard just to name a few.

In 2017, Kenny released the album “Refocus”. Refocus was another success for Lewis on Billboard Top Gospel Albums and Top Gospel Sales charts. He released two singles from the album: “Love Song” and “Thank You”. Both singles charted on Billboard Gospel Airplay chart and garnered more global attention for the group. “Refocus” generated over 1.5 million audio and video streams, truly exemplifying his level of influence within the gospel music industry.