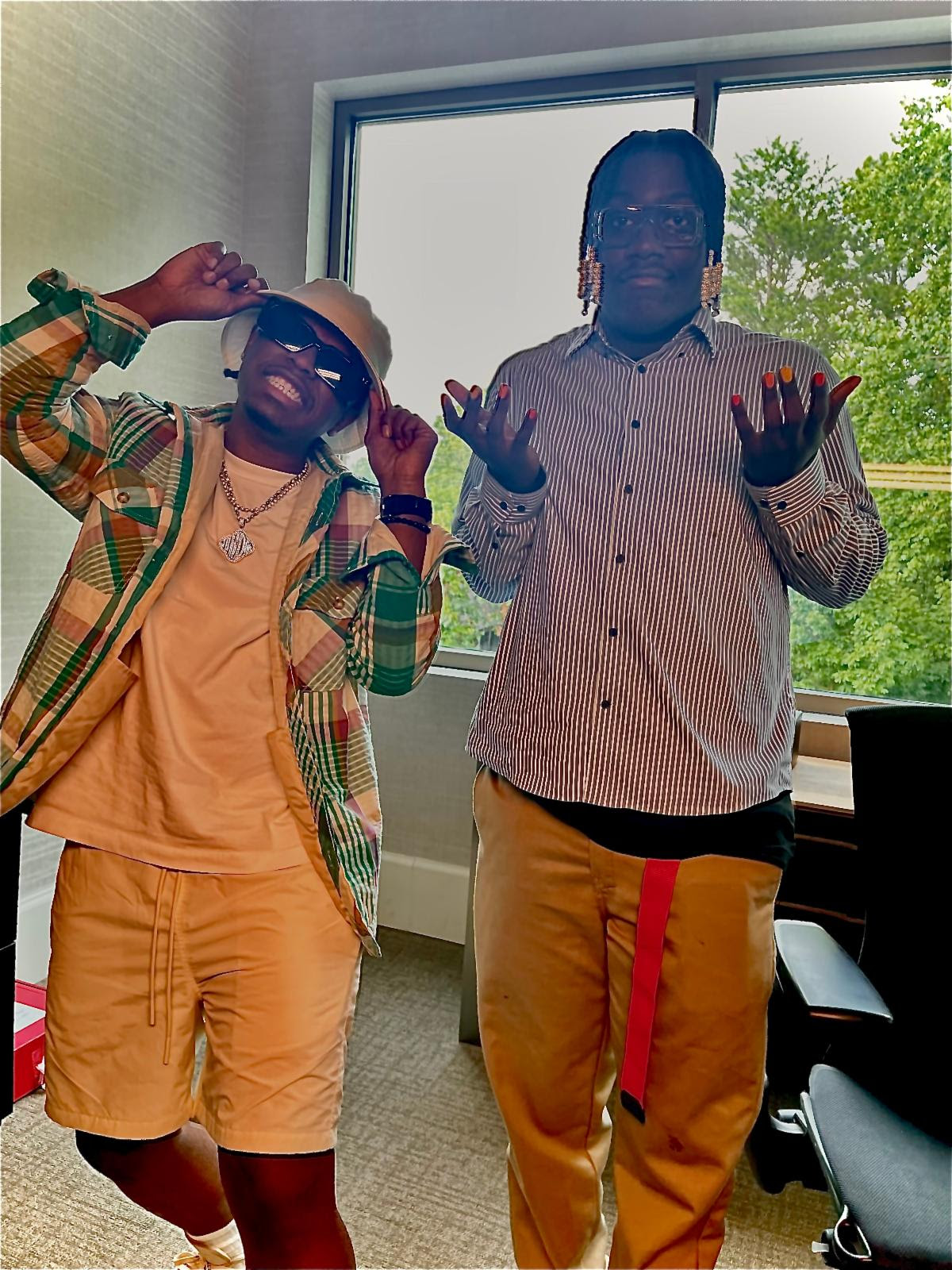 Bold and original, Jor’Dan brings together Gospel music and culture in his new video “My God,” available on his official VEVO channel.

The banger is a perfect and seamless crossover from powerful gospel music to upbeat R&B, and only Jor’Dan Armstrong makes it all work together. Jor’Dan makes a song that feels like the world but is not of it with his catchy hip-hop beats and intelligently thought-out rhymes as he proudly brags about his God. The influence of ’90s hip-hop and R&B can be heard throughout this track.

Shot on location in Atlanta, the video directed by creative CreedLife features a guest appearance from hometown rapper Lil Yachty. Riding along with Armstrong, the video captures a glimpse of a day in his life as he celebrates all of God’s greatness!

Tune in today and look out for two more new songs from Armstrong set to drop later this month!