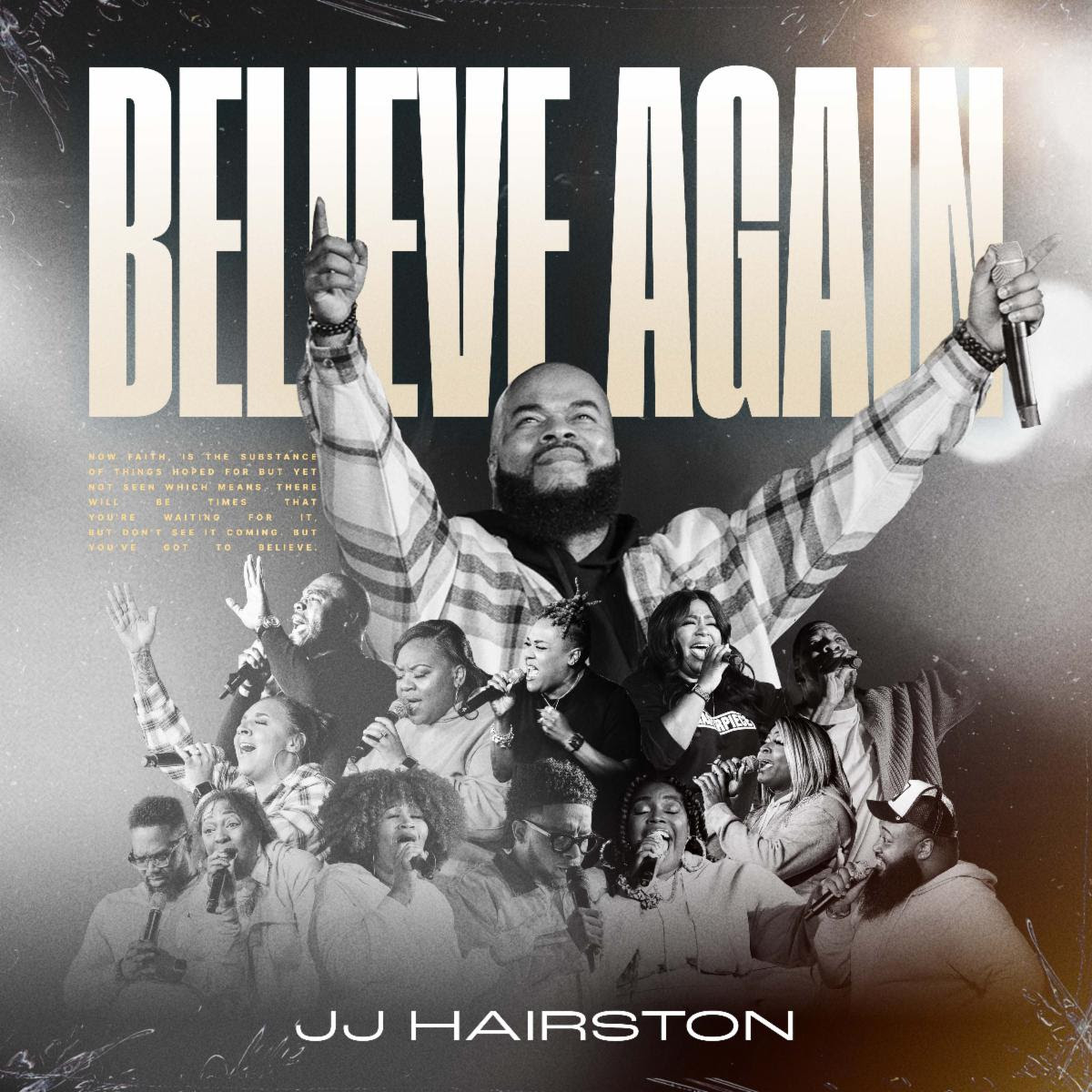 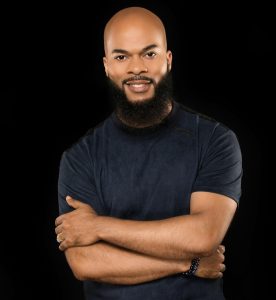 Today, TRIBL Records in partnership with JamesTown Music announce the new album BELIEVE AGAIN, from GRAMMY-nominated, multiple Stellar Award winner, Billboard Music Award-winning, and Top Gospel Artist, JJ Hairston. Hairston returns to the top of Billboard’s Gospel charts after being named one of the Top Gospel Artists of the Decade, with his current single, “Thankful.” JJ is reminding people how awesome God is with his new album BELIEVE AGAIN, available today.

BELIEVE AGAIN is the first project JJ Hairston has completed since being installed as the Senior Pastor of All Nations Worship Assembly DC. “Previously, my creative process evolved from the worship perspective. Although I am still a worshiper, as a Pastor, I teach more. Now, each musical project starts with a thought or a scripture. I spend a great deal of time thinking about what I want people to get from each song,” shares Hairston. BELIEVE AGAIN features stand-out collaborations with Nicole Mincey, Benita Jones, David Wilford, Kymberli Joye, Travis Greene, Tamela Hairston, Mav City Gospel Choir, Donishisa Ballard, Marc Britt, Juanita Contee and Vincent McNatt. BELIEVE AGAIN’s first single, “Thankful” is currently top ten on Billboard’s National Gospel Airplay chart.

“Bigger,” the brand-new instant grat track, features Travis Greene and Donishisa Ballard and unlocks with each pre-sale order of BELIEVE AGAIN. This faith song starts with “I believe every word you said.” “Bigger” is an anthem reminding listeners that God’s vision for our lives is bigger than anything the human mind can conceive. Upbeat with powerful lyrics and driving instruments, the song is sure to be a fan favorite.

Although listeners will hear the JJ Hairston sound they have come to love, BELIEVE AGAIN is uniquely eclectic. The album features divinely inspired, highly gifted co-writers and collaborators who bring a new element to the familiar sound. The album reminds people to focus on what God said, not the world’s chatter. “Faith is a choice, and we hope the album will inspire people to choose God,” shares JJ Hairston.

Currently, JJ Hairston is continuing his devotion to a greater purpose alongside his wife, Trina Hairston, serving as Campus Pastors for All Nations Worship Assembly (ANWA) Washington, DC campus.