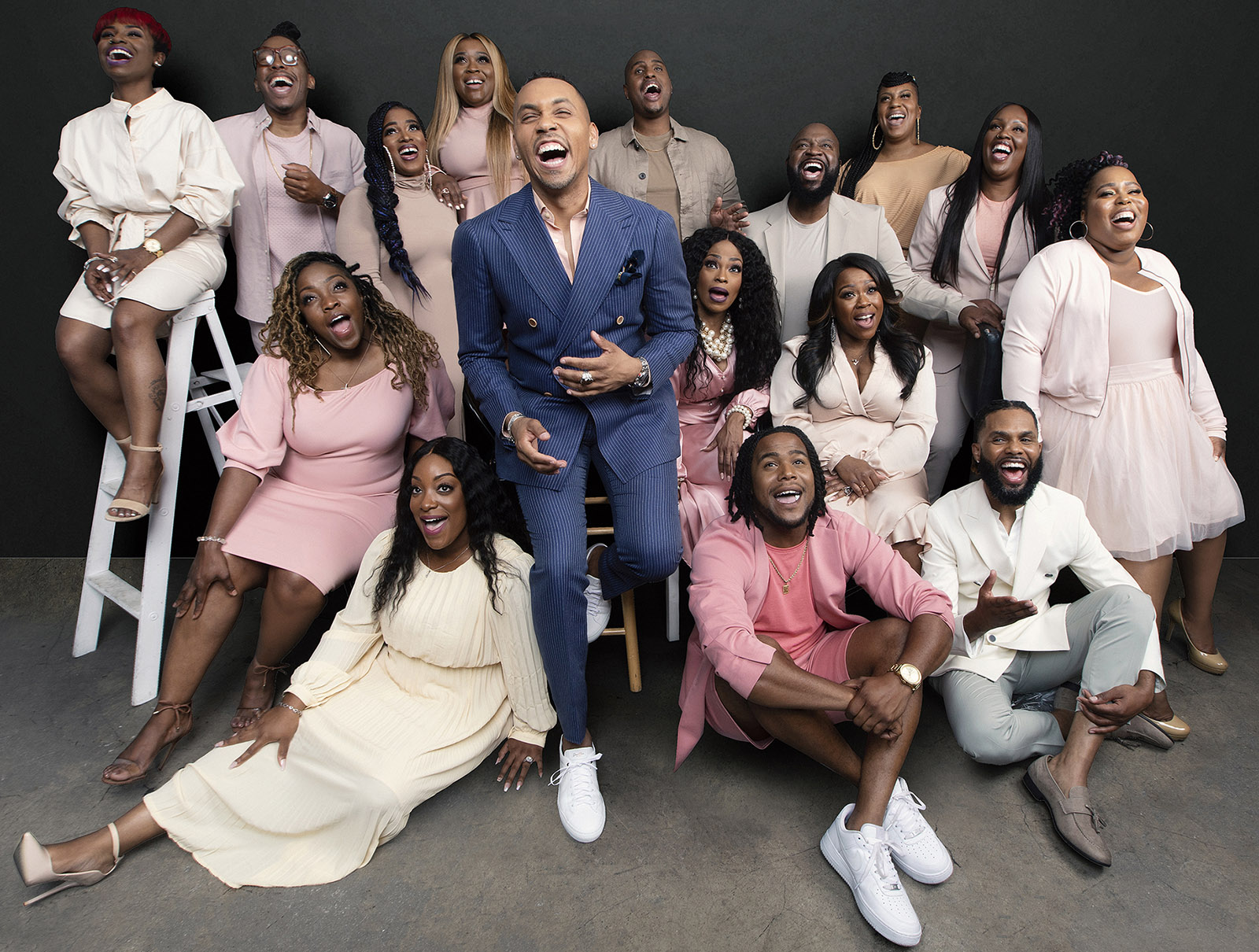 Writer, Singer Jason McGee is one of the gospel music industry’s leading choir directors who carefully curated the album’s vision and creative direction. “This project was designed to reach the hearts of our listeners with hope. After such a turbulent year, we’ve all shared common experiences that have brought us to a crossroad. We want to encourage people that they can find joy in believing again”, states Jason McGee.