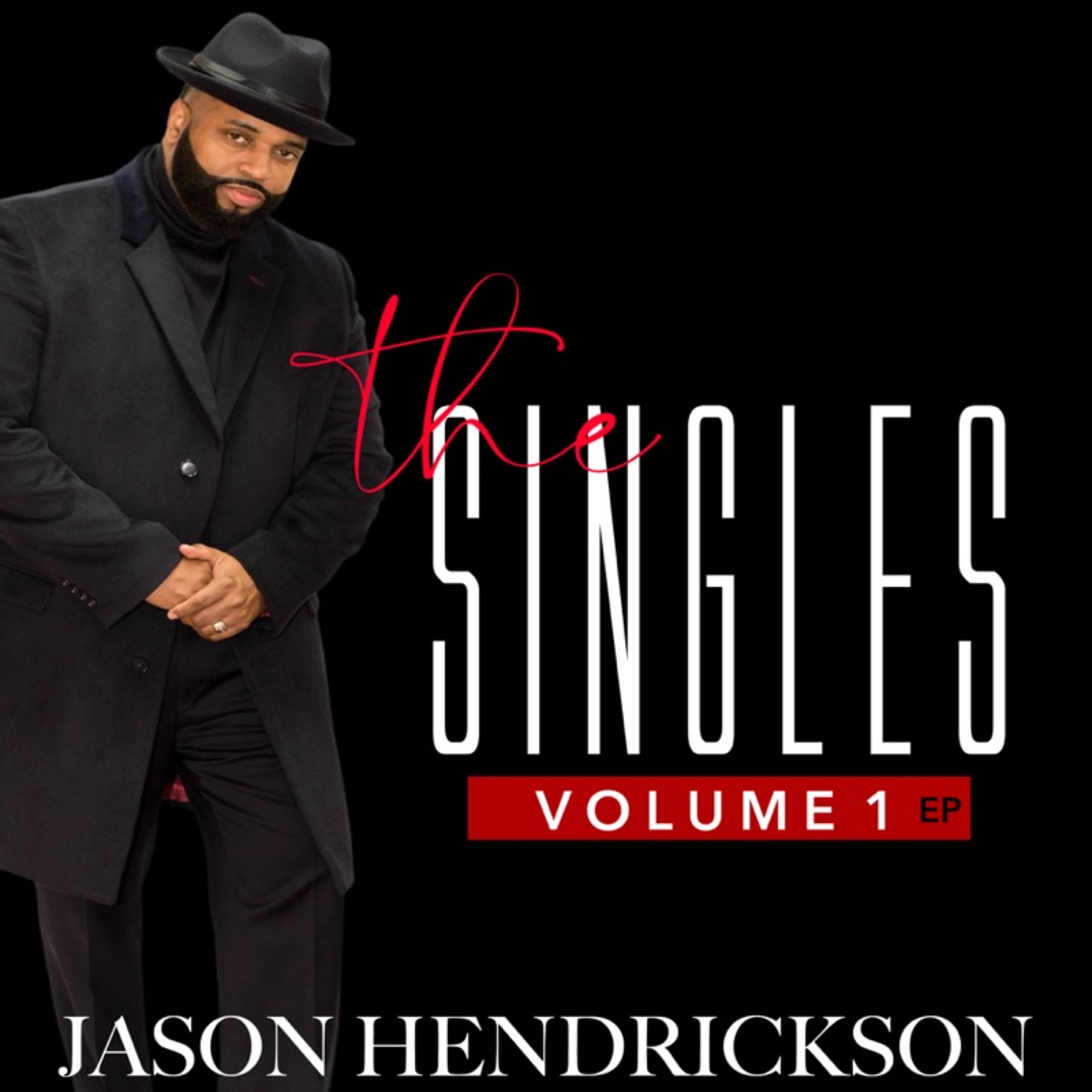 Prolific and impactful songwriter, singer, author, entrepreneur, pastor and influencer Jason Hendrickson celebrated the digital release of his latest offering, The Singles EP via Enon Music Group/The Orchard/Sony with a virtual release event hosted by Shawn Gibbs on October 23rd.
During the hour long event hosted on social media, Gibbs and Hendrickson previewed songs from the project that included the urban twinged lead radio single Hold On featuring the venerable vocal stylings of the inimitable Pastor Monique Walker and lyrical poet Miss Brook Lynne as well as the jubilant and churchy praise chant Because You’re Great.  Hendrickson explained how the new deal with Enon Music Group came together with him having a chance conversation with EMG Vice President Garland Miche Waller.  The musicians shared kinship during the early years when Waller played for John P. Kee and New Life Community Choir and Hendrickson played for Hezekiah Walker and Love Fellowship Crusade Choir.  A noted songwriter with a passion for fusing urban rhythms and melodies into message music, Hendrickson has a vast catalog of songs he has written and recorded over the years.  He has  released several of his own projects to critical acclaim as well as having his songs recorded by several prominent artists including most recently Pastor Marvin Sapp.  Miche suggested to Jason about putting a number of the singles together, and thus, The Singles EP was born.
Earlier in the week, Hendrickson’s creativity was celebrated via the medium of television as a local NY news station Pix11 highlighted his efforts to persevere during the pandemic.  Hendrickson is the founder of All Things, Inc., a specialty clothing outfit that has recently branched out into a coffee line and banana pudding dessert.