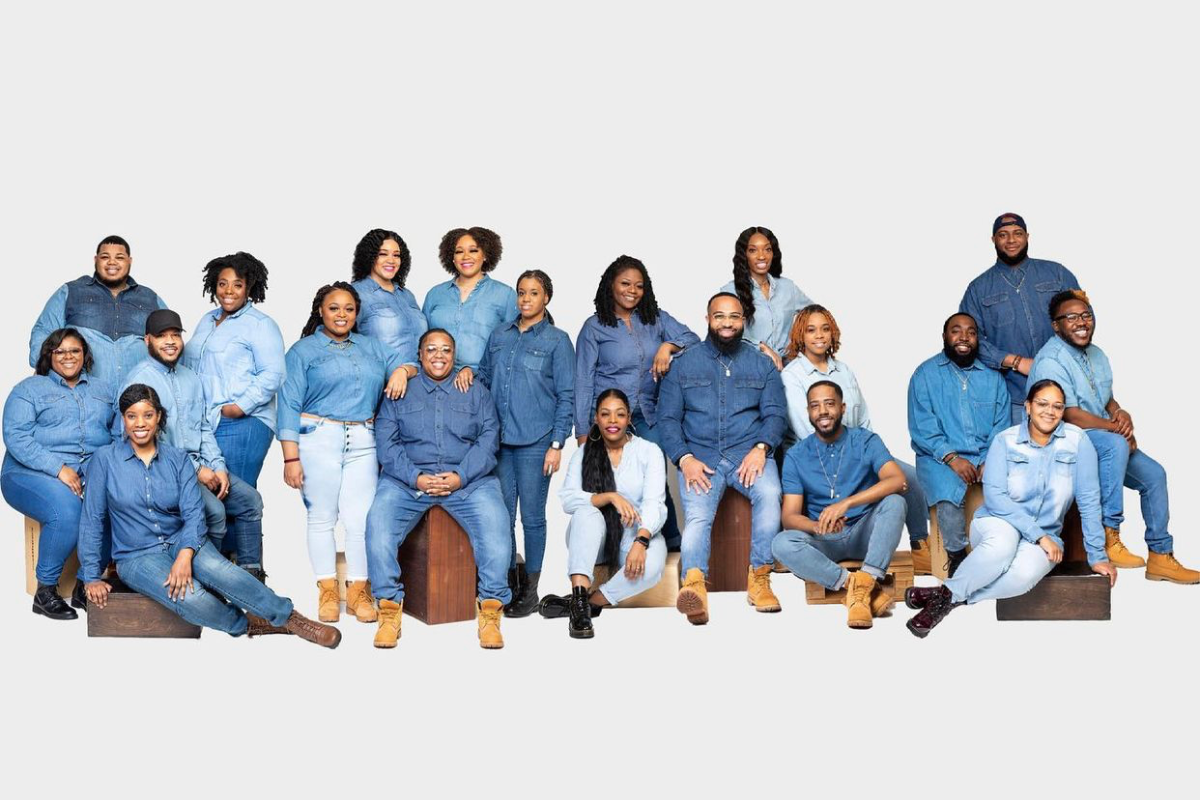 Grammy-nominated singer/songwriter Jason Clayborn and his group, The Atmosphere Changers, are scheduled to perform at tonight’s home game of the Louisville Bats! The Louisville-based group recently opened The Stellar Gospel Music Awards with his hit single, “You’re All I Need” that aired on BET on August 1st. The Louisville Bats are a Minor League Baseball team of the Triple-A East and the Triple-A affiliate of the Cincinnati Reds.

When asked about the group’s performance, Clayborn says, “It’s an amazing opportunity for a choir to sing this song since we as black people are a huge part of building this country…” He continues, “A lot of genres were birthed out of the choirs and it’s important for the world to know that choirs matter!”The Bats are scheduled to play Nashville at 6:30pm EST on Wednesday, September 1st at the Louisville Slugger Bats Field.