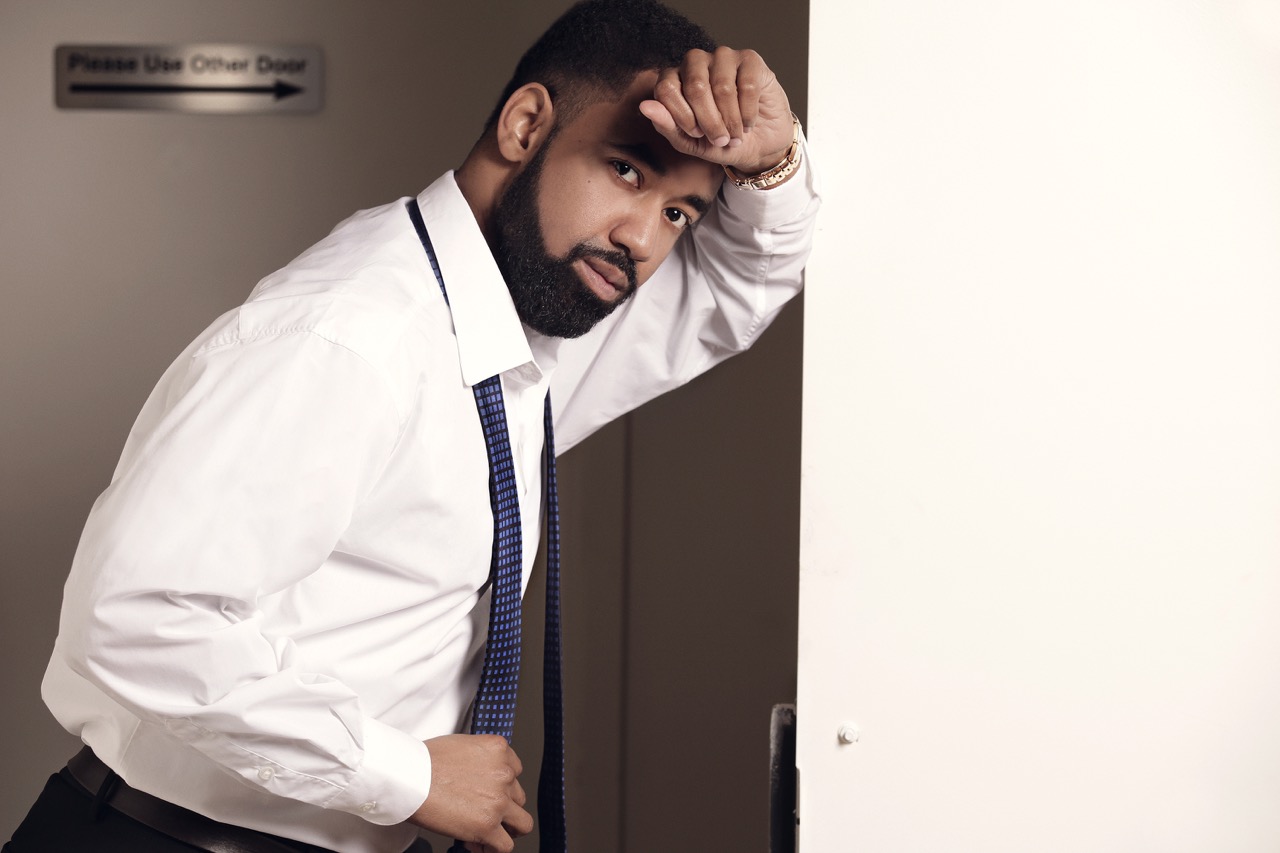 “This has been a long time coming,” says Bryan Andrew Wilson who was 14 years old when he was first nominated for a Stellar Award in1996 for his debut solo album “Bryan’s Songs” (Malaco) which was produced by gospel heavyweights John P. Kee, Walter Hawkins and a very young Kirk Franklin. “It was a big deal, I dressed up in a tuxedo and got to perform on the TV show. It was a lot of fun.”

Last week, Wilson’s Billboard No. 1 song “Overflow” which features the dynamic group, Roderick Giles & Grace, earned him his first Stellar Award nominations in two decades, one for Traditional Male Vocalist of the Year and another for Best Duo or Group of the Year.

Back in the 1990s, Wilson made a splash leading “His Eye is on the Sparrow” with the Mississippi Children’s Choir. His dazzling high notes made him a vocal sensation. The choir’s album sold 100,000 units and the YouTube video now has millions of views. He shared stages with M.C. Hammer, Montell Jordan and Tia & Tamera Mowry. There was talk of a “Sparrow” mashup with Lauryn Hill and he even auditioned for Penny Marshall when she was directing the film, “The Preacher’s Wife,” starring Whitney Houston. “She grabbed my face and said, `look at those cheeks,” Wilson laughs. Then, his voice changed, “And I thought my life was over because I couldn’t hit the high notes anymore. Audiences would boo me.  I developed acne and people called me ugly. It was a rough time.”

Eventually, Wilson put music to the side, earned a degree at Claflin University and did master’s study at Princeton. By 2008, his upper vocal range gradually returned but with a different texture.  Since then, Wilson has been trying to find his voice as an adult artist. “People are quick to tell you what was cute as a kid, isn’t cute as an adult,” he cracks. “I’ve experimented musically to find my new voice. I never sing the songs I was known for as a kid. I have a whole new songbook now.”

One of those songs is the haunting ballad, “Turning Away,” which peaked at No. 15 on Billboard’s Gospel Airplay chart in 2014. Radio One executive, Jerry Smith, nicknamed Wilson, “John Legend Jr.,” because of the R&B feel of the song.  The rousing worship song “Overflow” surfaced in 2016, spent 30 weeks on Billboard’s Gospel Airplay chart and peaked at No. 1 on its Gospel Recurrent chart.  And now, there are two Stellar nods. “It feels great to be nominated again,” Wilson says. “I’m in a category with artists I grew up listening to like Donnie McClurkin, Fred Hammond and Luther Barnes. I don’t know what my chances are of winning against those legends but it just makes me makes me feel good to be in the mix.”

And if Wilson doesn’t win a Stellar Award this year, there’s always the chance that his new urban chant, “Whoa!,” which is making its way on to both R&B and gospel radio playlists across the country, can earn one next year.  “The greatest thing I’ve learned in this business is perseverance,” Wilson says. “Every song is a new brick in the catalogue you’re building. So, I just keep making songs with the hope that the next one, will be the one to breakthrough and make all the blood sweat and tears worthwhile.” The Stellar Awards take place March 25th at The Orleans Arena in Las Vegas and air on the TV One cable channel on April 9th at 7 PM, 9 PM and 11 PM ET.