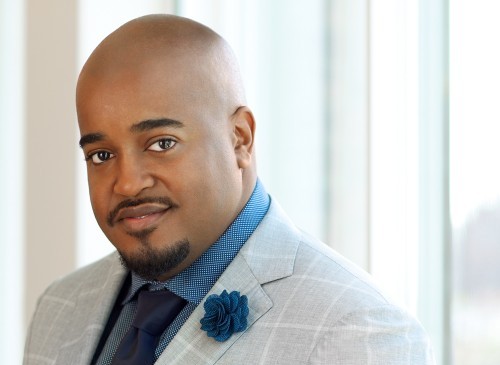 Jason Nelson dropped by uGospel.com to talk about his long-awaited, upcoming album, ‘Jesus Revealed’. The live project features his current top 10 hit single, ‘I Am’, and will be in stores January 20, 2015. During our chat, the ‘Shifting The Atmosphere’ crooner reflected on his evolution as an artist, as he approaches the release of this third album.

Jason explains the process of ‘Jesus Revealed’ starting as a studio album and ultimately transitioning into a live recording. He also goes on to talk about the pressure created when someone [Mr. Nelson] is labeled as the top male vocalist in the Gospel Music industry. Click play below to hear the full interview and make sure you purchase ‘Jesus Revealed’ when it hits stores at the top of next year! 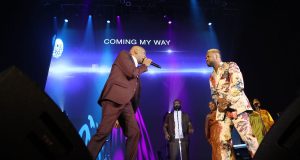 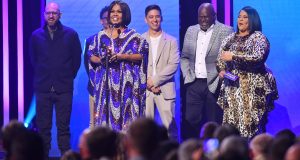 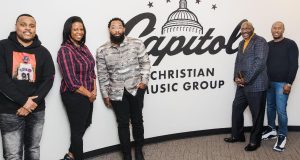