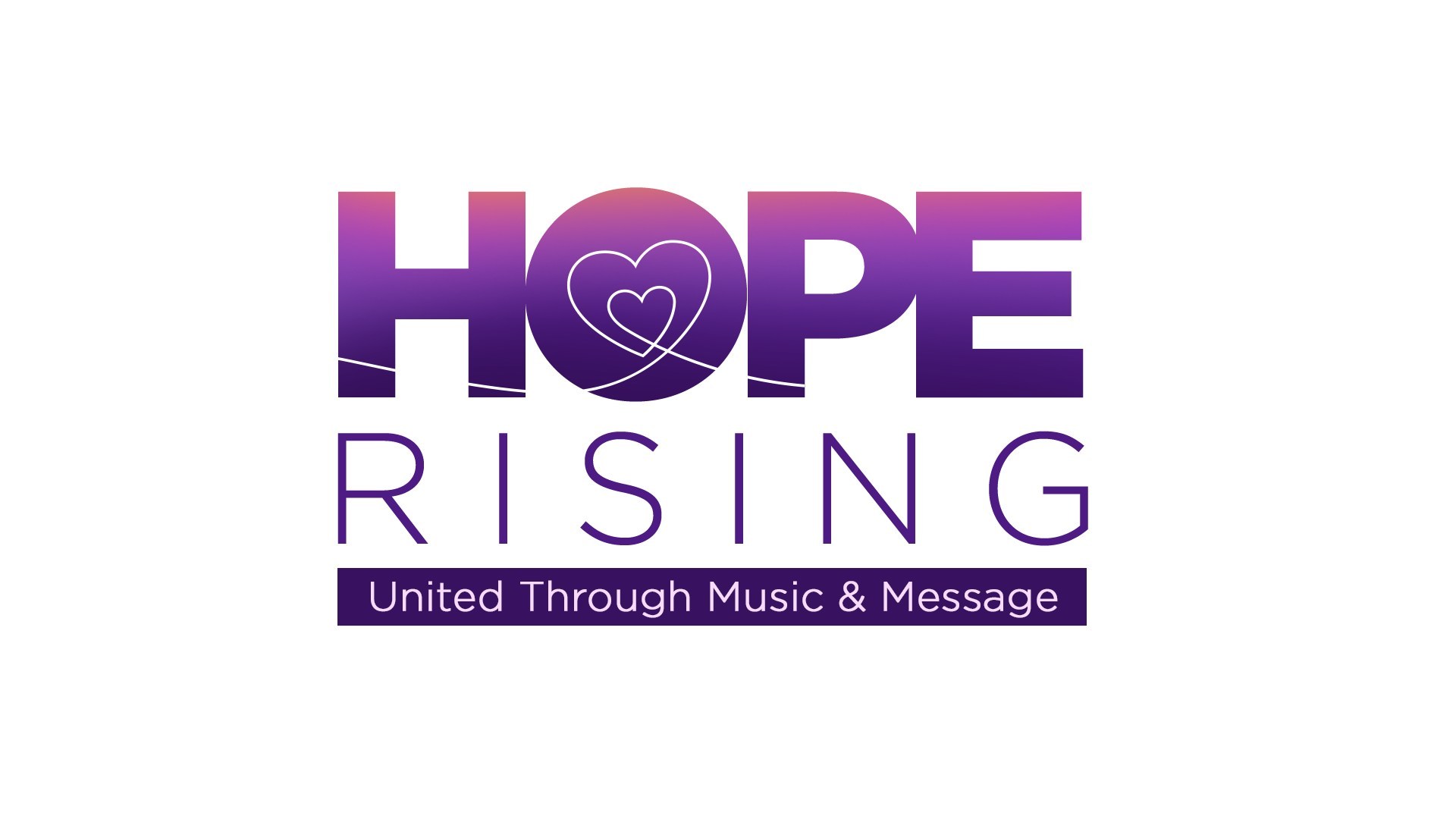 A stellar line up of Christian artists and speakers came together on Sunday, April 19 for a special Facebook Live event, Hope Rising, in support of the relief efforts of Samaritan’s Purse as they help save lives and share the Gospel during the COVID-19 pandemic.

Hope Rising creator, Ryan Higgins of The Tempus Collaborative, revealed the event garnered an estimated 10 million viewers (4 million unique views) and raised 1.6 million dollars. “It’s important to know 100% of the money raised went to Samaritan’s Purse for their ongoing COVID-19 work,” says Higgins. “Amazingly we were able to do it entirely free, which has to have set some type of record. We’ve heard that Hope Rising is now the largest streaming Christian concert of all time, a feat none of us thought was even possible just two weeks ago when the planning began.”

“I am thankful for the many musicians and speakers who participated, for those who tuned in and were encouraged, for the generosity of so many who dug deep and gave to support this worthy cause. The commitment and dedication of my executive producers Kirk Cameron, Matt Hammitt, and Daniel Zapata were invaluable. And, I’m especially grateful to Samaritan’s Purse for choosing to be at the forefront when we can’t,” shared Higgins.

Samaritan’s Purse is on the front lines of the battle against COVID-19, operating a 68-bed emergency field hospital in New York’s Central Park to treat those suffering from the disease. Dozens of Christian medical personnel are working day and night in the city, as well as other places, to save lives and share the hope found only in the Gospel of Jesus Christ.

Samaritan’s Purse is also fighting the pandemic by donating personal protective equipment, including over 50,000 face masks to hospitals in North Carolina and more than eight tons of medical supplies to Alaska to be used in remote native villages. They are also working in other countries in Europe, Africa, Asia, and South America to prevent the spread of the virus and provide relief to those in need.

ABOUT THE TEMPUS COLLABORATIVE

Tempus was created to fill the void that typical “consulting” naturally creates. Consulting comes in and gives advice and leaves. Tempus stays to chase the lion with you. Tempus is a Strategic Collaboration Firm that excels in taking a project, organization or campaign from a concept to a never-done-before plan and sees those creative plans through to the end, ensuring the objectives are completed. Tempus’ primary focus is in the political, faith and nonprofit sectors.