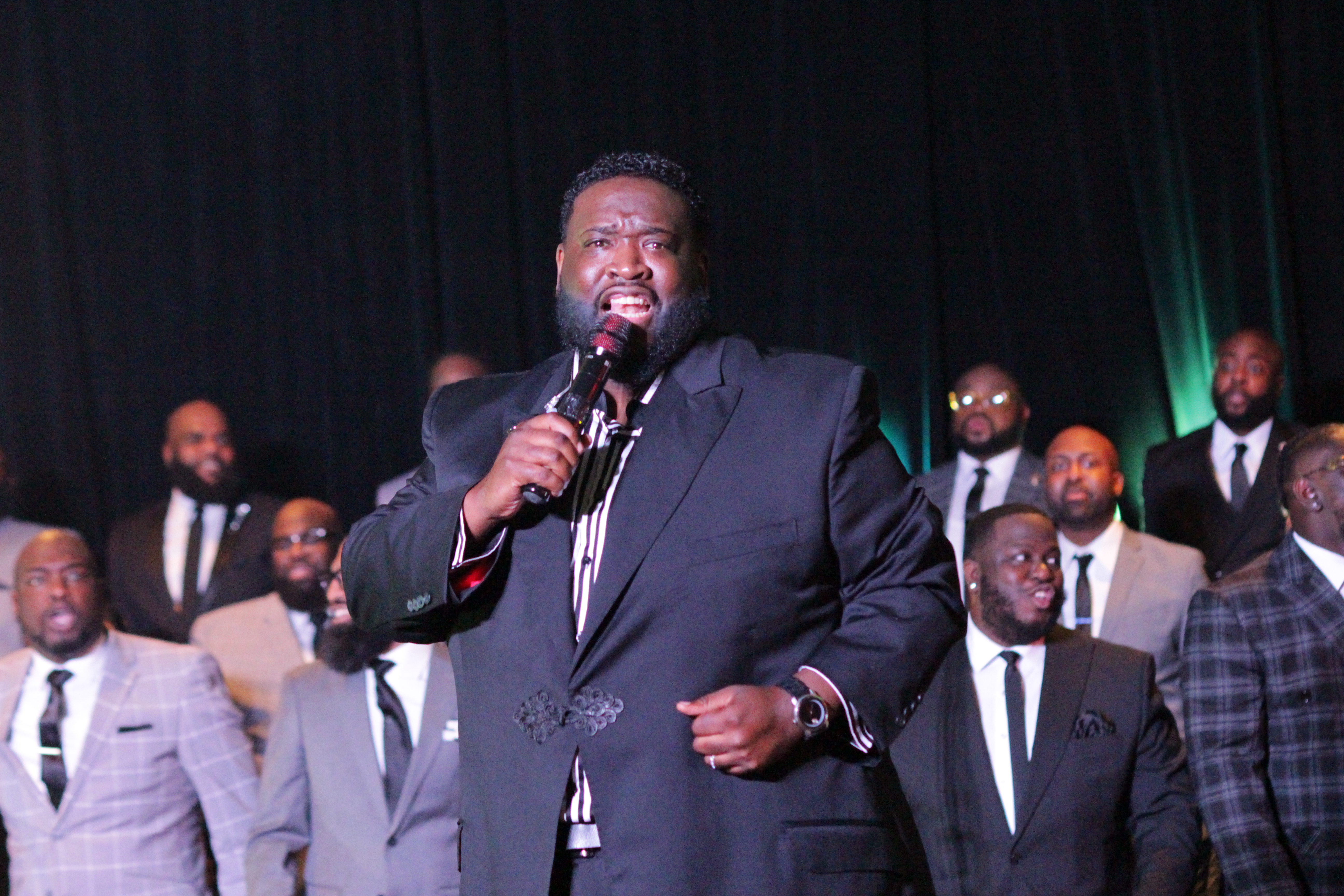 HezHouse Entertainment has received its first Stellar Award nominations. Chorale favorite Kevin Lemons & Higher Calling are nominated in the Traditional Choir of the Year and Choir of the Year categories for the 37th Annual Stellar Gospel Music Awards. These are also the first Stellar nominations for Kevin Lemons & Higher Calling.

Hezekiah Walker, founder of HezHouse Entertainment, says: “The Stellar Gospel Music Awards are very special to choirs, as most awards shows don’t even have choir categories anymore. I am ecstatic for Kevin Lemons & Higher Calling to be nominated this year, and grateful for the role that HezHouse Entertainment is able to have in keeping the choir tradition going strong in Gospel music.”

The nominations were received for Kevin Lemons and Higher Calling’s HezHouse release Third Round. The lead single, “For Your Good,” peaked at #3 on the Billboard’s Gospel Digital Sales Chart and garnered over 100,000 streams. Third Round features 11 soul-stirring tracks, including the latest single,  “I Owe You”.

Kevin Lemons says: “I am overjoyed, surprised, elated; every good, happy emotion there is – that is how I feel. We’ve been doing music for a long time and never thought this day would come. Praise God it has. We are grateful.”

Third Round is available everywhere digital music is sold. Buy/Stream Third Round: