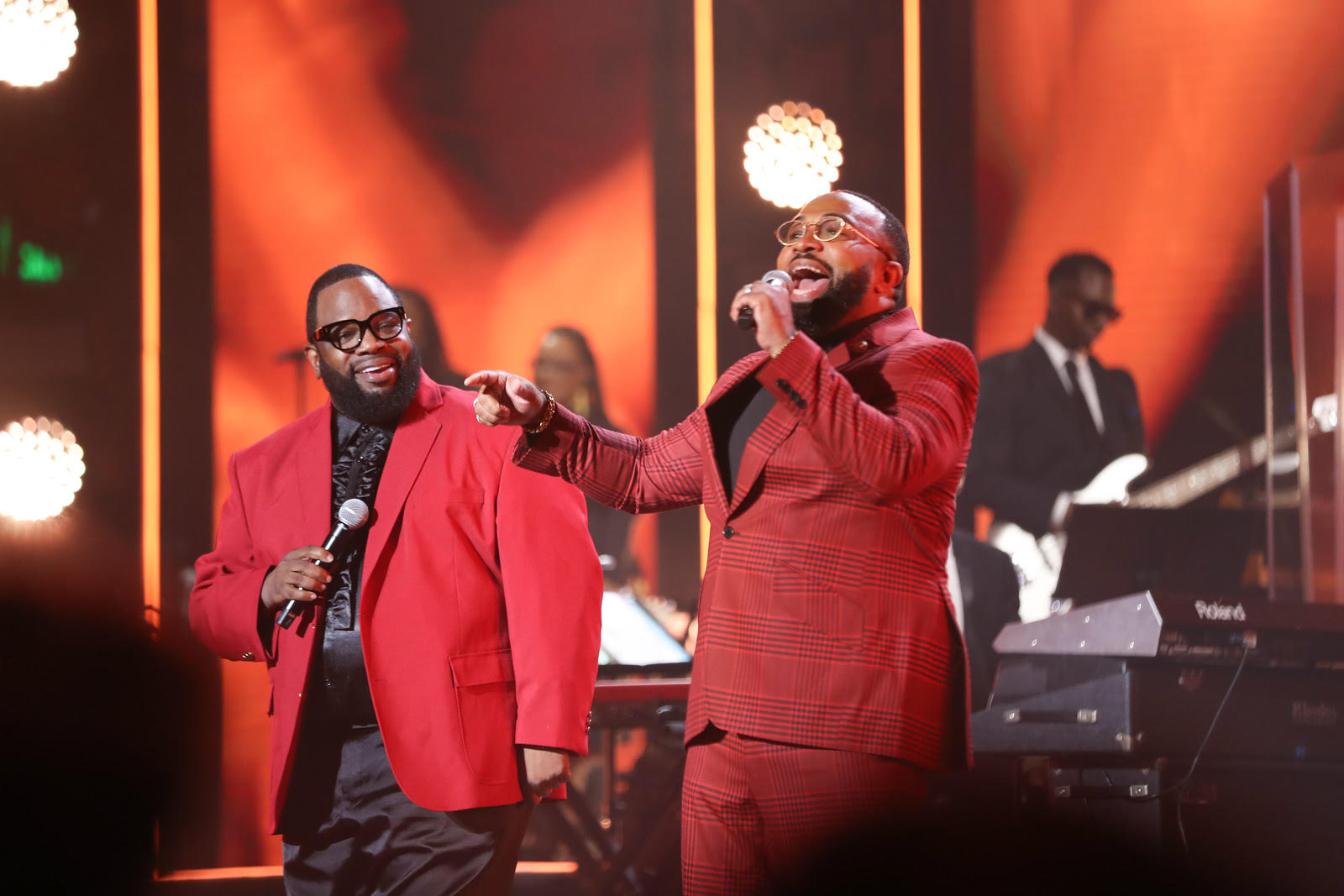 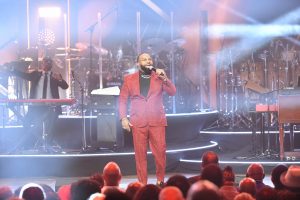 GRAMMY® Award -nominated songwriter, Jason Clayborn, and his vocal group, The Atmosphere Changers, will open the 36th annual Stellar Gospel Music Awards with a rousing performance of their Billboard Top 30 smash, “You’re All I Need.” They are joined in the segment by gospel music legend, Hezekiah Walker, for an electrifying performance that is sure to have viewers clapping and stomping their feet from the comfort of their own homes. It airs this Sunday, August 1 @ 8 PM ET / 7 PM CT on Black Entertainment Television (BET).

Clayborn’s group released their new album, God Made it Beautiful (JayClay / Tyscot Records), a month ago. The radio single, “You’re All I Need,” pairs Clayborn and Bishop Hezekiah Walker for the high-energy worship track. Some Walker fans may recall that a different version of the Clayborn-penned song appeared on Walker’s 2008 Souled Out album. The dueling choir leaders decided the remake it with Clayborn and Walker sharing the vocals. “It was a humbling experience for me, and we even made a video with him, which is exciting,” Clayborn says. “It’s amazing to know that we’ve got something that will forever live on for years and years to come…”