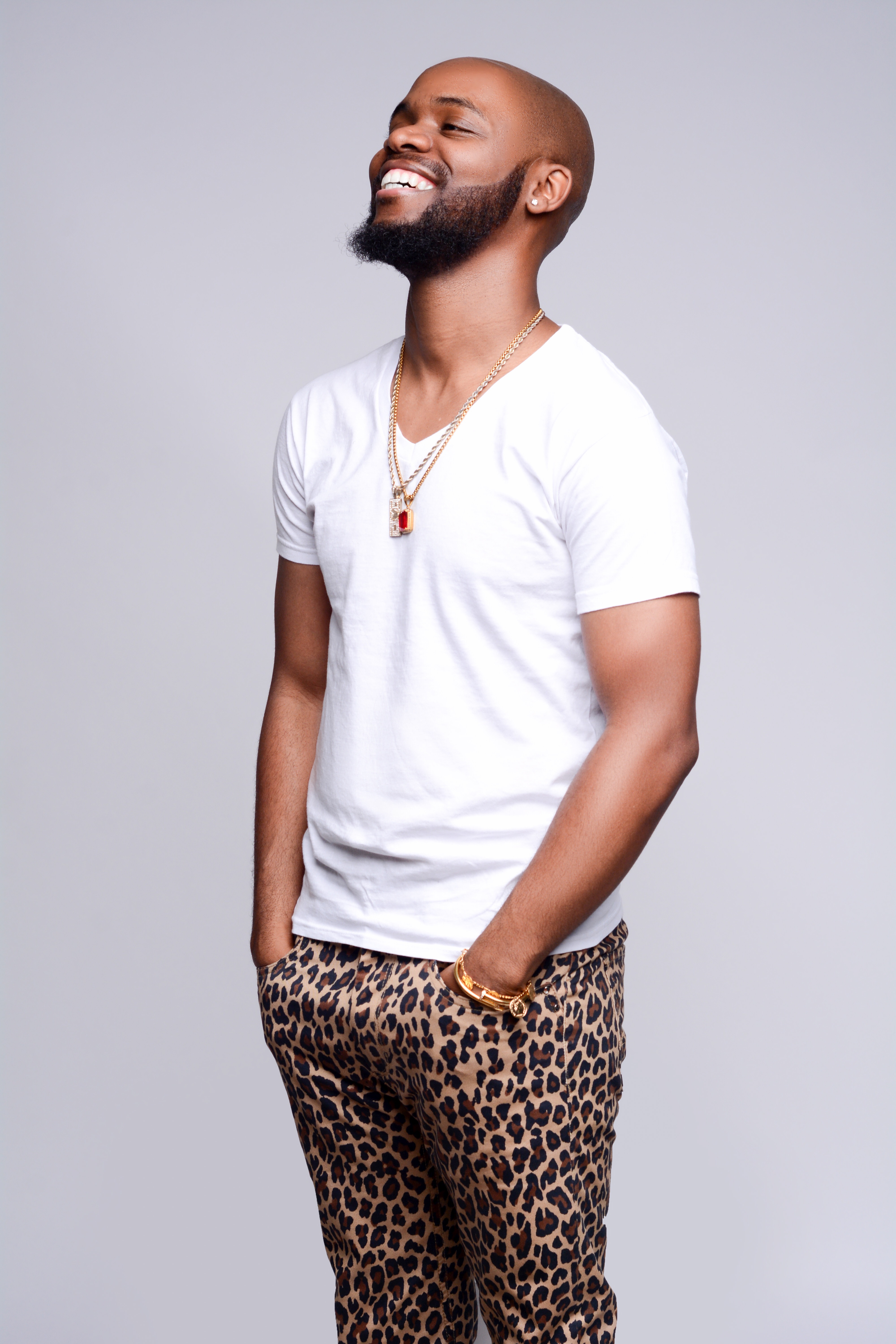 Always pushing the boundaries of genre-mixing to its absolute limits, Travis teamed up with Grammy Award winning trap producer Zaytoven and Grammy nominated lyricist The Floacist from the legendary neo soul group Floetry. FAITH JOURNEY is comprised of 13 tracks that span from the 90’s inspired trackWORLD GO ROUND, paying homage to artists of that era like Kenneth “Babyface” Edmonds, Teddy Riley and After 7 to the trap gospel track GOTCHU.

A graduate of The Pittsburgh High School for the Creative & Performing Arts, majoring in Voice and minored in Piano, Travis expanded his passion for songwriting. The natural progression was to stretch into producing, arranging and composing.

In his 10 year professional pursuit, Travis has released three mixtapes, which included popular covers and three solo albums of original content, all self-written and produced. His love for music has impacted the lives of many, with his elaborate musicianship reaching fans worldwide.

From national recognition to a Grammy nomination, Travis Malloy continues to inspire and impact other artists of his kind. His love for music has transcended him into a sphere of mixed-genre soul music, which in return has been a catalyst to expand his fan base worldwide.

“I’m really excited about this project.” explains Travis. “It allows people to see every musical influence I’ve had all mixed together. I feel totally free; musically liberated with no barrier or boundaries. Even with the few accomplishments under my belt, this will be the first time I’ve ever given the public every piece of me.”

Travis Malloy is available for all businesses interested in partnership or media opportunities.