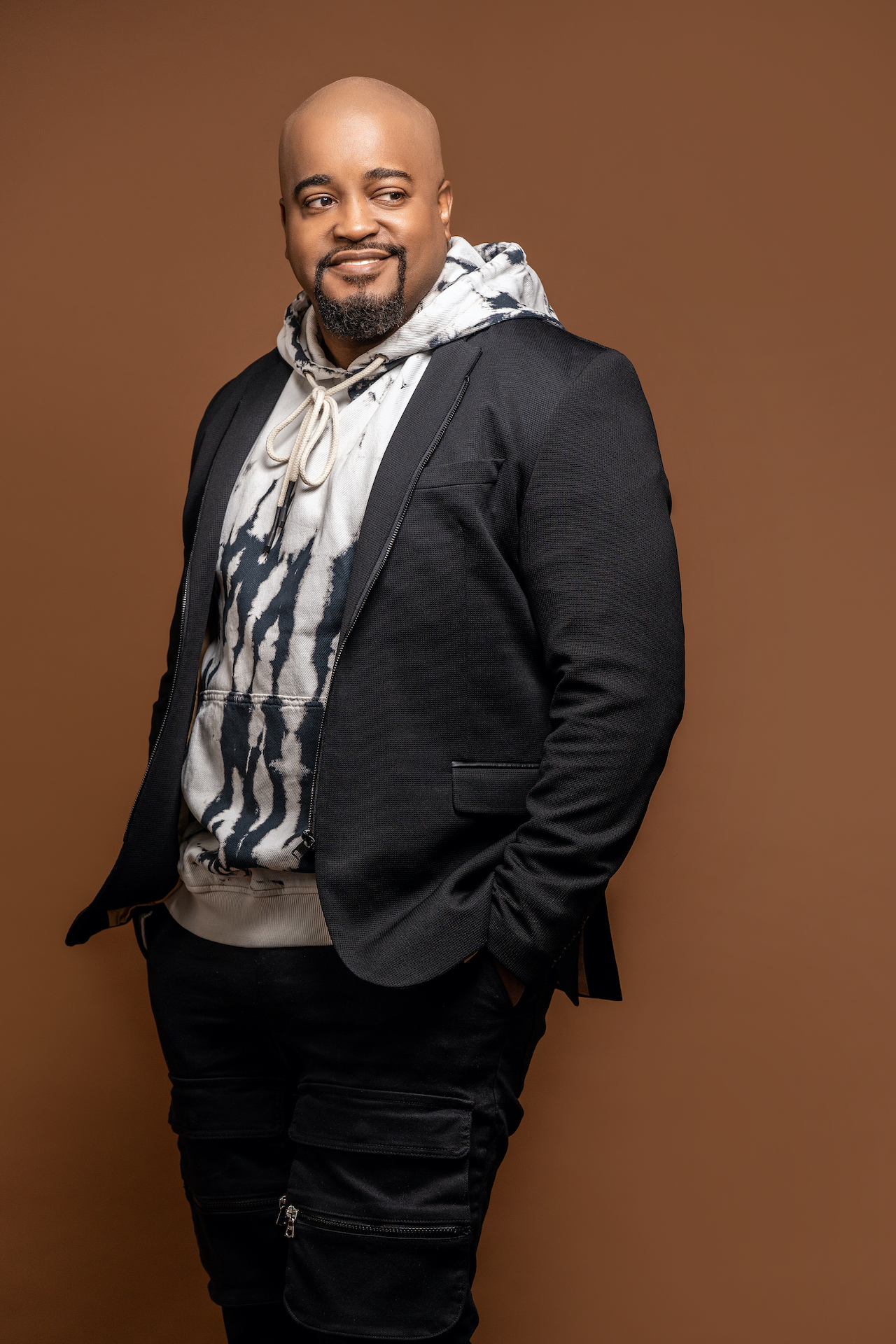 Gospel crooner, Jason Nelson‘s first album in three years, Close (Jaelyn Song Music /Tyscot / FairTrade), has debuted at No. 5 on the Music Connect Current Gospel Albums sales chart for the week ending August 20th.  The twelve-track set features a mix of soulful, up-tempo tracks, as well as the solid worship ballads for which he’s known. The album’s first radio single, “Residue,” is currently No. 8 with a bullet on the Billboard Gospel Airplay chart.

Close is Nelson’s most adventurous music collection yet. It boasts up-tempo R&B-styled tracks such as “Close” and “Show Me the Meaning.” Then, there are also poignant worship ballads like “Holy,” “What A Name,” and “Breathe.” Osby Berry, known for his collaborations with Cross Worship, shows up for the anthem-styled praise and worship track, “You Are.”

Grammy® winning R&B star, Chrisette Michelle’s velvet-like vocals blend seamlessly with Nelson’s golden tone on the wispy track, “Absent Minded.” It could easily fit into a playlist of R&B ballads such as “Best Part” by Daniel Caesar and H.E.R. or “Say So” by PJ Morton and Jojo. As a bonus, the album closes with a stripped-down acoustic rendition of the song.

Another gem on the album is a cameo by one of Nelson’s musical heroes, Grammy® winning bassist , John Patitucci. He and Nelson trade bass notes on the ethereal, “Absent Minded Outro.”

Over the years, Nelson (who is the  pastor at  The Tab in Windsor Mills, MD) has enjoyed a string of gospel radio hits such as “Shifting the Atmosphere,” “Nothing Without You,” “I Am” and “Forever” that have earned him over 100 million digital streams. Visit: https://smarturl.it/JNClose