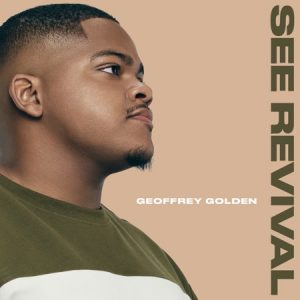 BET’s “Sunday Best” winner and Stellar Award nominee Geoffrey Golden returns with a new live recording and a timely, global declaration in See Revival. With a heart for God and the people of God, Golden creates an atmosphere of expectancy throughout the 10-track album inspired by Isaiah 43:19 and available now through sales and streaming platforms.

“The Spirit is always moving and one of my charges is to help the Body of Christ see themselves in what God is doing right now,” says Golden, an Atlanta-based worship leader and small group ministry leader. “As the priesthood of believers, we represent humanity to Heaven and Heaven to humanity. It’s a dialogue… so we must be discerning, sensitive to what our neighbors, communities and nations are experiencing and what God is saying and doing.”

“We always have to start from a space of seeing Jesus… the truth of Christ, the truth of God that transcends all other realities,” says Golden of the prophetic nature of the album, which includes exhortations and moments of free-flowing, spontaneous worship. 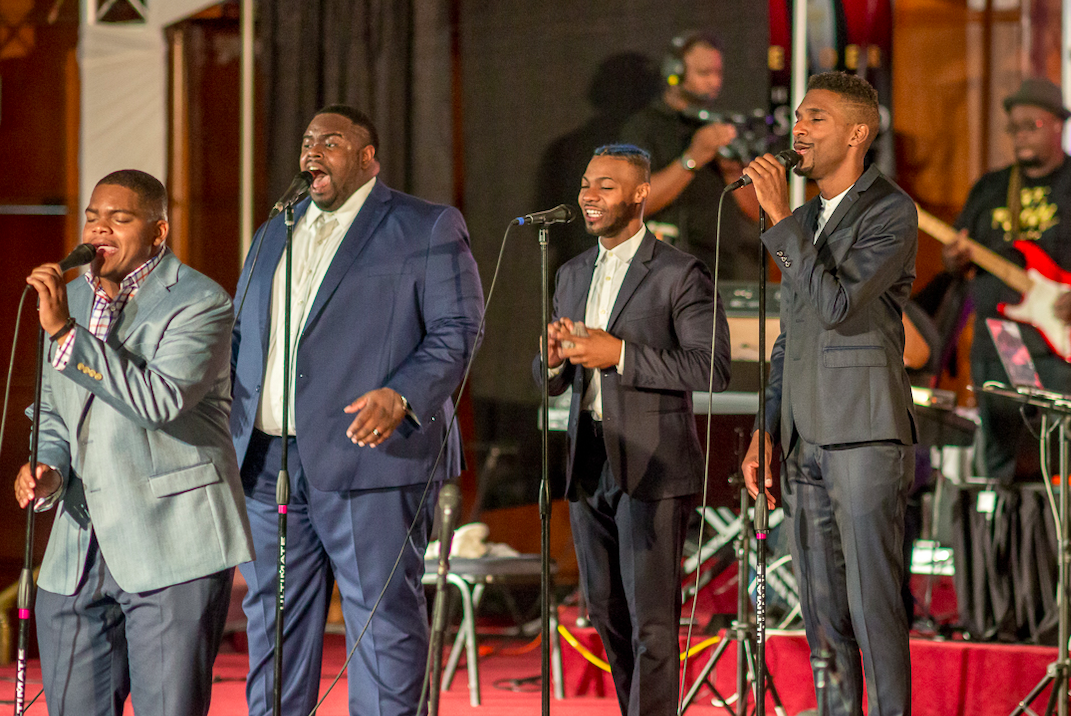 With See Revival, Golden delivers a much-needed message of hope in a season of crises with “songs birthed in the journey of listening to God and walking with other believers.” The Cleveland, Ohio native and third-generation minister says he originally intended to title the project after the song “In This Room,” but felt God was taking it in a decided direction. Now looking back, Golden realizes that the opening song, the classic hymn “Revive Us Again,” was meant to set the tone for the entire album.

See Revival is the second full-length album from Golden who recorded the project at the historic Bailey Cathedral in Detroit, Michigan and co-produced it with his brothers Kevin and Reginald Golden who served as music director and vocal director, respectively. Guest appearances include Golden’s father, the Rev. Kevin D. Golden, who makes a spoken-word exhortation on “Thou Art God” and songwriter Isaiah Freeman who wrote and appears on the track “Jesus,” the album’s first radio single. Guest writers/co-writers also include Jason Clayborn, Isaac Cates, Terence Page, Luke Page and Leeland Mooring.