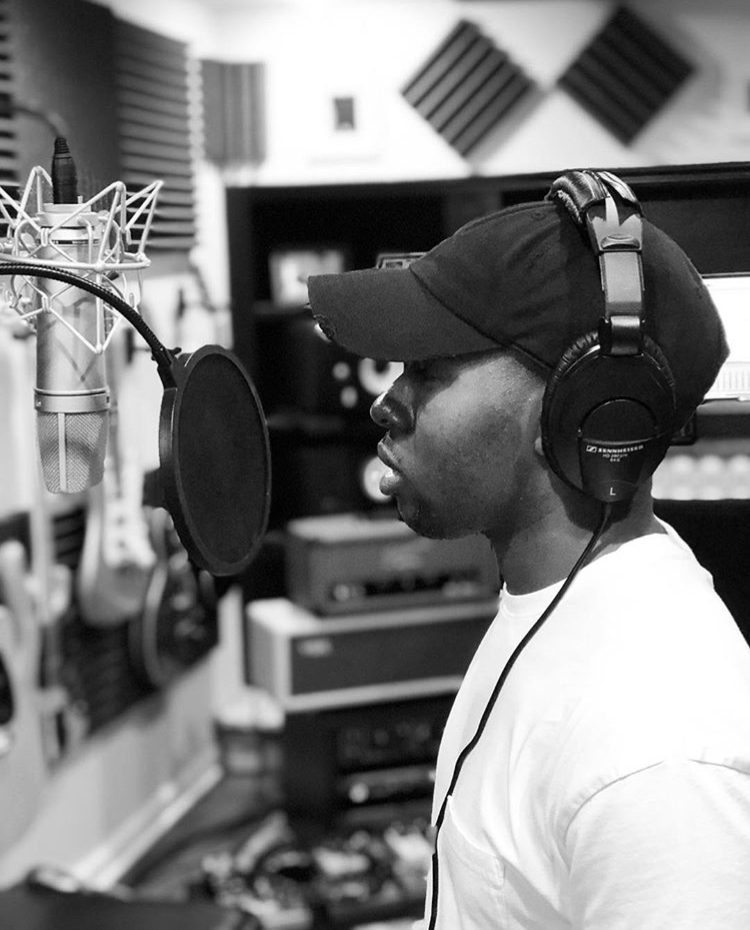 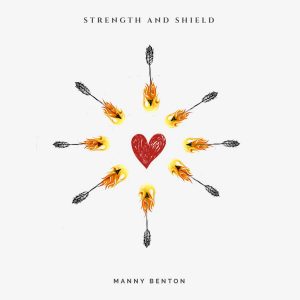 For 7 years, Manny Benton, covered sports for Scout.com; but now the football buff is scouting a new sport for himself as a Christian Pop artist. The twentysomething singer-songwriter is kicking off the musical games with the uplifting track, “Strength and Shield,” which will hit Apple Music and all major digital platforms everywhere on September 13th. Listen: https://smarturl.it/StrengthandShield

Although, football was the Ft. Washington, MD native’s first love; music is his current one. “As a guy who grew up a huge fan of the Washington Football team, having an opportunity to cover the team [as a journalist for Scot.com] was a dream come true,” Benton confesses. “But the Lord redirected my path and passion.”

Benton comes from a family of ministers (his late grandfather, Dr. Harrison E. Benton Jr. was a pastor) and was rooted in church. He began playing piano at the age of 4 but didn’t become serious about music until his mother, Crystal, took him to a Jazz Festival when he was 11 years old. “I had an opportunity to see this Jazz pianist, Brian Culbertson, live and it just changed my entire perspective on music,” he recalls.

Benton started playing piano by ear, writing songs and studying artists like The Kenoly Brothers and Chris Tomlin for vocal technique. At the age of 16, he sang at an open mic church service for the first time. “Most of the people who watched me grow up in the church never heard me sing,” he says. “It was kind of nerve wrecking to do an original while letting people hear me sing for the first time.”  Soon, he was leading the praise team with his own compositions at his grandfather’s church.

Eventually, Benton hit the studio with Sean Hill who produced Christian Pop stars such as Jamie Grace and Landry Cantrell. The result is the rocker, “Strength and Shield,” which is sure to be a fine introduction for the singer who says, “Our battles in this life are not against flesh and blood but that they’re all spiritual. You can’t successfully fight spiritual battles with your own two hands or worldly weapons. Ephesians 6:10 makes it abundantly clear, we must be strengthened by the Lord and His vast strength.”