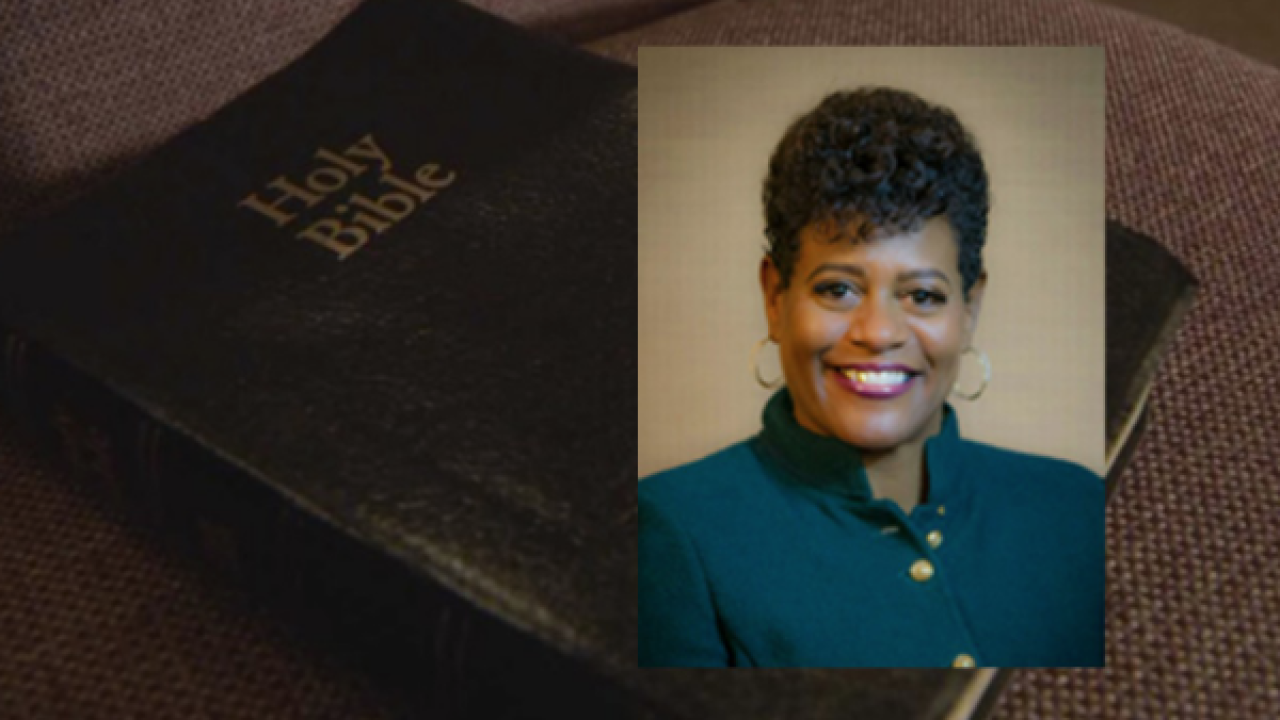 A Florida lawmaker wants students to study the Bible in public schools.

The bill, Study of the Bible and Religion, would require school districts to offer religion classes to high school students as an elective.

The bill would allow:

According to the bill, the courses would be offered to students in grades 9 through 12, and would also include a brief meditation period during classes.

If passed, it would go into effect on July 1.