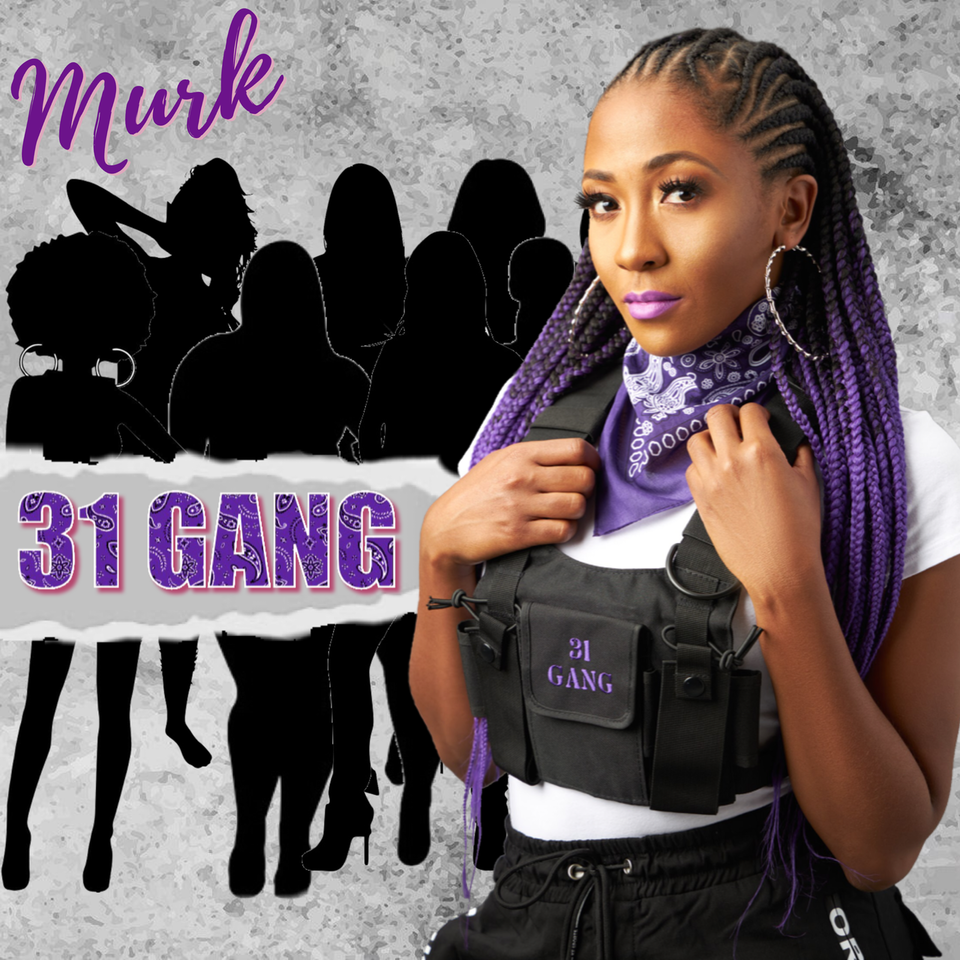 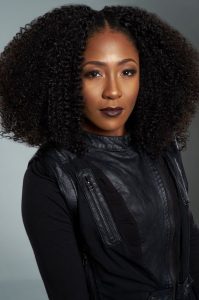 Murk aka “Ms. P31” is an ordained minister, author, and one of Christian music’s most powerful and outspoken female rap artists.  She released her KINGDOM KULTURE album in 2017 and P31 EP in 2015.  The “P31” title track and music video spread virally and on national television earning her the monicker “Ms. P31”.  The anthem sparked a movement fueling her mission to influence and empower women of all ages to discover their God-given power and purpose in the world.

Murk’s P31 EP was a calling for women and all people to realize their self-identity and be confident in it.  Murk has released an all-new album that is a lion of an album with a hard-hitting declaration of war against the enemy – particularly the work of the enemy running rapidly throughout the music industry.  31 GANG signifies Murk’s aggressive and clear statement against negative and degrading music about women in the mainstream hip-hop music genre.

Murk explains the inspiration behind 31 GANG and expresses her frustration with the promotion of degrading content by the music industry:

“My 31 GANG album was inspired by my frustration with the culture that is being promoted by female rappers in the hip-hop industry. The music and messaging that impacts young girls and women has gotten progressively worse.  More and more music contains over-sexualized messages glorifying a new form of prostitution while placing all value on a woman’s body and sexual abilities.  Over the years, I’ve watched the image of women rapidly decline in music and it has become extremely vain.  This negative influence has caused women to become more concerned about appearances and material possessions.  I want listeners who are caught up in vanity and bound by a spirit of Jezebel or charm to be released and made new

This album is much more aggressive than my P31 album – it’s a war album!  31 GANG is a declaration of war between the spirit of Jezebel and the spirit of the Proverbs 31 woman.  31 GANG symbolizes an army of P31 women who are walking in righteousness and striving to live for God.”

Murk is not against any mainstream female rap artist, but she is against the spirit that is operating through them.  “I’ve long studied the lyrics and messages of today’s mainstream music and this is my response to it,” she says.

31 GANG features rapper Dee-1 on “No Ring”, which celebrates Kingdom love and relationships.  Powerful singer D. McGhee joins Murk on “Doin’ The Most” that gives a shout out to the queens who are grinding and winning in life, all while keeping God first.  Dove and Grammy® Award-nominated artist, producer, and music mogul Mr. Del steps to the mic to collaborate with Murk on “Classic”.