Home / Artists / Father & Son Are Up For Stellar Awards

Father & Son Are Up For Stellar Awards 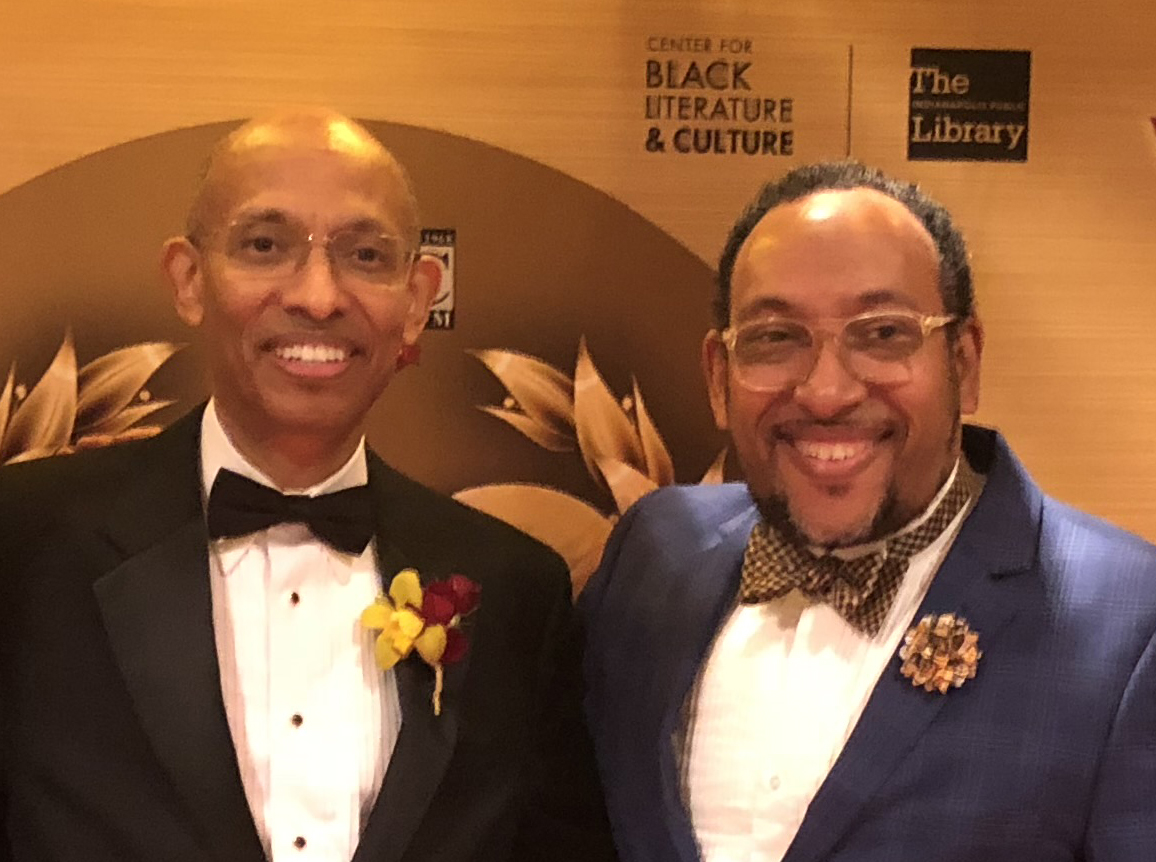 Bishop Leonard Scott and his son, Bryant Scott, CEO of Tyscot Records, are both up for Stellar Awards at the 35th annual Stellar Gospel Music Awards which take place Friday, March 27th at The Orleans Arena in Las Vegas. The show will air April 5 @ 8 PM on BET Networks.

Bishop Leonard Scott co-founded the now-legendary Tyscot Records label in 1976. For years, it operated from the second story of the modest Indianapolis house where his family lived in the basement while the first floor served as his dental office. From that humble genesis, one of the most influential gospel recording labels was born. Aside from introducing the world to the likes of John P. Kee and VaShawn Mitchell, Tyscot has also featured Bishop Scott as one of the leading figures in preserving hymn music. He has recorded over a dozen albums and his interpretations of hymns have earned him over 20 million streams on Pandora alone.  He’s currently working on a new hymns project with several cameos from a who’s who in gospel. He will receive the Thomas Dorsey Most Notable Achievement Award at this month’s ceremony.

In 1989, Bishop Scott’s son, Bryant, was preparing to enter dental school and follow in his father’s footsteps when he says God told him to “help your dad” in the music business. He had grown up packing records in the family’s garage and knew the business from the bottom. “At the time the company wasn’t making enough money to support a full-time salary, but Bryant stuck with it anyway,” says Bishop Scott. “When he came in and took over, it took us out of the red and into the black.” Over the last three decades, Bryant Scott has steered the ship through highs and lows, as well as recent hit recordings by Anthony Brown & group therAPy, Casey J, Bri Babineaux, and Kelontae Gavin. He will attend the Stellar Awards as the executive producer for the “Gospel Kids Present Christian Soldiers” album which is up for Youth Project of the Year.