Home / Artists / Fans Show Their Support For CeCe Winans At The Box Office!!

Fans Show Their Support For CeCe Winans At The Box Office!! 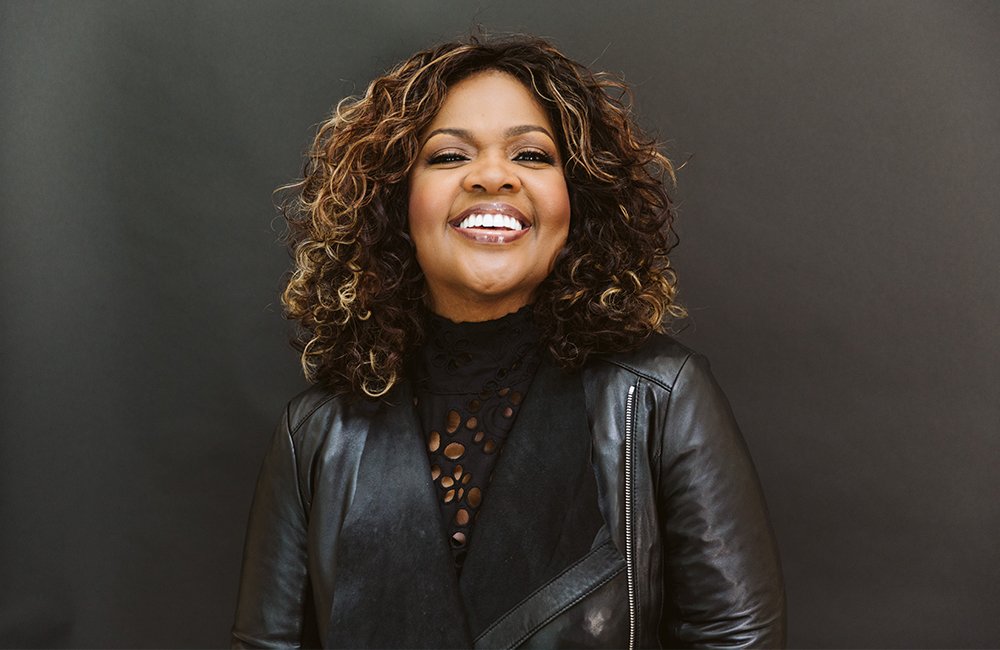 CeCe Winans began her musical career at the impressionable age of 16 years old and her path has taken her around the world sharing the good news of the gospel in song. Along the way she has managed to rack up 15 Grammy Awards, 31 Grammy nominations, 23 Dove Awards and 15 Stellar Awards, but with the impressive stats of her latest album, Believe For It, the multi-award winning singer may have to consider making room for another trophy case.

Since the release of Believe For It, the album has garnered: Three Grammys wins, three Stellar Awards, three American Music Award nominations, two NAACP Image Award nominations and for several weeks, held the #1 spot on Billboard Gospel Music Charts. The current single, “Goodness of God,” has crossed the one million mark of weekly streams and is currently Top 10 on Billboard’s Hot Gospel Songs Chart’. The song continues to generate steam at gospel radio and has a new music video set to premiere this fall. Directed by Calvin Nowell of Cmon Creative, the “Goodness of God” video celebrates the legacy of Winans’ career and the importance of healthy generational connections.

Gospel Recorded Song of the Year, “Goodness of God.” The winners will be announced on October 18th at Lipscomb University’s Allen Arena in Nashville and will air exclusively on TBN, Friday, October 22nd at 8:00 p.m. ET -10:00 p.m. ET and will simulcast on SiriusXM The Message

Winans is now gearing up for a much anticipated national tour, the first in over a decade and gauging by the activity for online sales, fans are looking forward to the live experience. To ensure good seats for an up close and personal moment, the singer’s longtime followers are not waiting to purchase their tickets. The “Believe For It Tour” sponsored by Compassion International and produced by Transparent Productions, kicks off on September 21 in Indianapolis, Indiana and wraps November 4 in St. Louis, Missouri – covering a total of 21 markets. For more details on the tour and tickets check out  www.cecewinans.com.