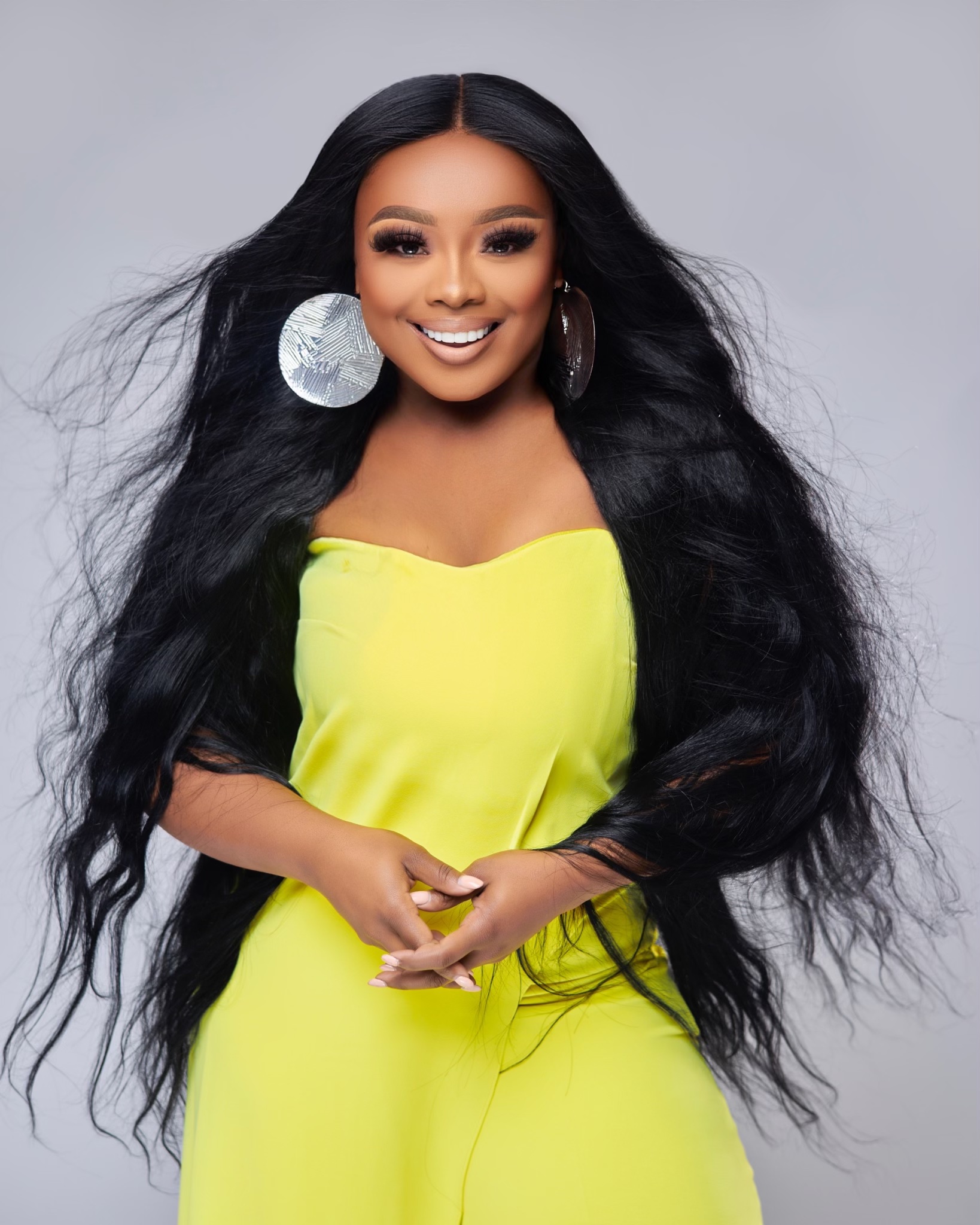 To say Jekalyn Carr has been busy is an understatement. Between ministry appearances, hosting her radio show and launching the skin care line for her Jekalyn Beauty brand, the young music and business mogul is making the most of every minute. This week, the fruits of Jekalyn Carr’s labor take her to new platforms, as she makes her daytime television debut on The Real and ends the week at the State Farm Arena where she will sing during halftime and postgame of the Atlanta Hawks v. LA Clippers.

Carr talked to the ladies of The Real about her beauty line, her fourth Grammy nomination and more. She also gave a spine-tingling performance of her latest single “My Portion.” The segment airs Tuesday, March 8. Check local listings for times.

Later in the week, Carr brings soulful praise to the Hawks v. Clippers NBA game.  “Faith has a place everywhere, including the State Farm Arena. We’re going to have a great time,” Carr says of her March 11 NBA appearance.

Jekalyn Carr recently launched JEKALYN BEAUTY SKINCARE, offering a suite of products to simplify the skincare needs of women of all ages. Products can be purchased at www.JEKALYNBEAUTY.com. The launch of Jekalyn Beauty Hair Care is coming soon.

About Jekalyn Carr: Jekalyn Carr began singing and ministering professionally when she was only 15 years old. Less than a decade later, she is one of the top-selling independent recording artists in Gospel music, with nine Billboard No.1’s – including five No.1 radio singles, two No.1 albums and two No.1 digital singles. In her career, she has had seven Top-10 songs, four GRAMMY® Award nominations, two Billboard Music Award nominations, with millions of lifetime global streams on YouTube, and other platforms. Carr is the recipient of five Stellar Gospel Music Awards and two Dove Awards. In 2021 she was inducted into the Women’s Songwriters Hall of Fame. She was named one of EBONY Magazine’s ‘Power 100’ as one of the Most Influential People in the World and ranked No. 23 on Billboard’s Top Gospel Artist of the 2010s according to the All Decade-end Charts. Carr is also a speaker, author, entrepreneur and radio show host.