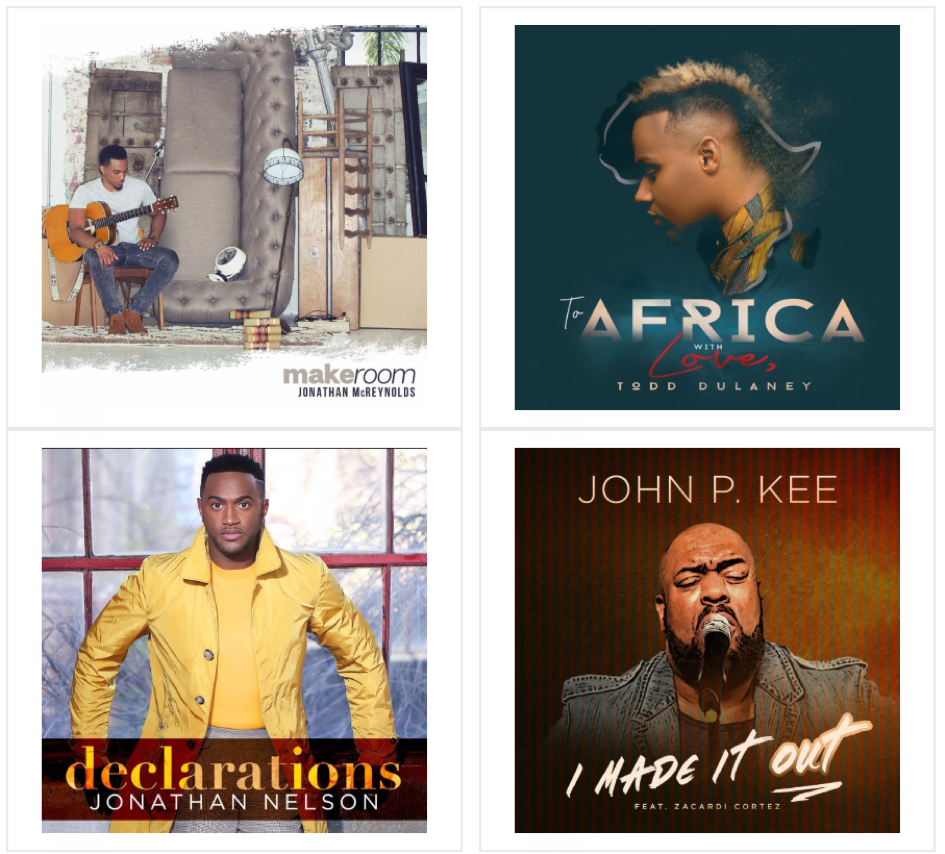 The Gospel Music Association (GMA) announced this week the nominees for the 50th Annual GMA Dove Awards. Entertainment One (“eOne”) received five nominations across various categories, proving the label as a leader in the Gospel Music industry. This annual celebration will take place on Tuesday, October 15 in Nashville, Tennessee. Trinity Broadcasting Network (TBN) will exclusively air the show on Sunday, October 20, 8p.m. EST/5p.m. PST. Voting for the final winners will run August 21st through August 28th.

– Gina Miller, VP/GM, Entertainment One, Nashville, says, “It is such an honor to share messages of love, hope, redemption, forgiveness and inspiration with humanity. It is a gift, that those messages are conveyed through the life changing power of music. I am extremely proud of all of our artists, but congratulations to those nominated by the Gospel Music Association. It is a privilege to be acknowledged for the work you create, and I am proud to serve them all.”