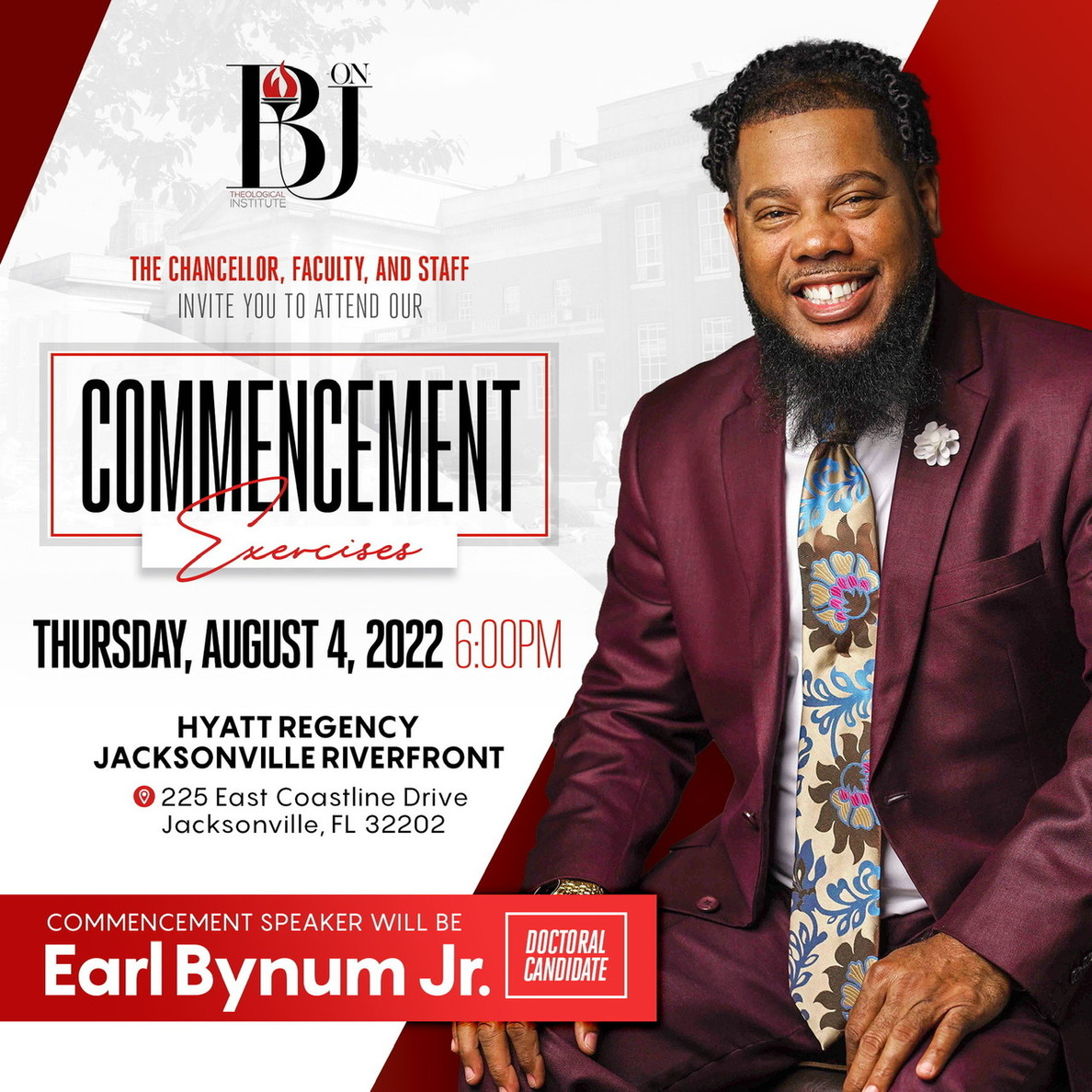 He is a Stellar Award-winning, and internationally well-known artist who is heard weekly on his nationally syndicated radio show “On Stage With Earl Bynum” on The Rejoice Musical Soulfood Network.  He is the founder and CEO of Lrae Entertainment®, where he has been developing the careers of CCM artist Andrew Kurtz and Gospel/CCM artist Asaun Bynum.  In 2018, his label partnered with Tyscot Records and released his highly acclaimed album THIS SONG IS FOR YOU.

As a leader in music and ministry, Bynum is now being honored with an honorary Doctorate Degree from BOUTI (B-On-U) Theological Institute. B-On-U Theological Institute is a progressive religious educational institution offering programs to accommodate a myriad of denominations and faith traditions. B-On-U online programs are revolutionary and develop aspiring Christian leaders to serve in various capacities in churches, online platforms, and ministries.

“I am truly grateful to be considered as a candidate for an honorary doctorate,” says Bynum.  “GOD has a way of always proving who HE is in your life.  I always say, be the best you that you can be, because can’t nobody beat you being you.  Let GOD be GOD!”