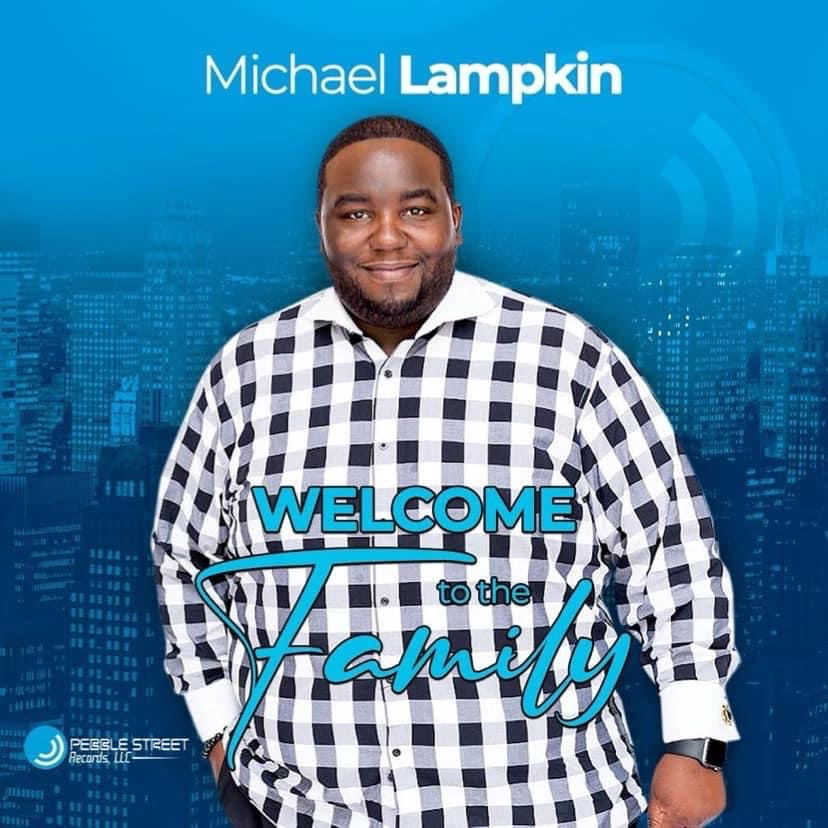 Atlanta-based record label, Pebble Street Records proudly signs a new artist to their roster, Pastor Michael Lampkin. Lampkin, both a talented pianist and vocalist is known for finishing as a Top 3 Finalist on Season 5 of BET’s Sunday Best. In 2020 he released his First Ep “The Right Time” featuring notable songs, “Better” and “The Fight is Over.”

Pebble Street Records was founded and launched by E. Dewey Smith at the end of 2021 and already experiencing expansion! When asked about signing his new artist, E. Dewey had this to say,

“I became familiar with Michael Lampkin as a contestant on ‘Sunday Best’. When I heard his voice I knew immediately that he was special! We developed a brotherhood almost four years ago and I’ve been working on signing him to the label for quite some time! He will be a mainstay in the Gospel Music industry for years to come! I’m absolutely overwhelmed with excitement about the music that we will produce together.”

The new and growing label is home for artists, studio rental and future projects from the House of Hope music family. 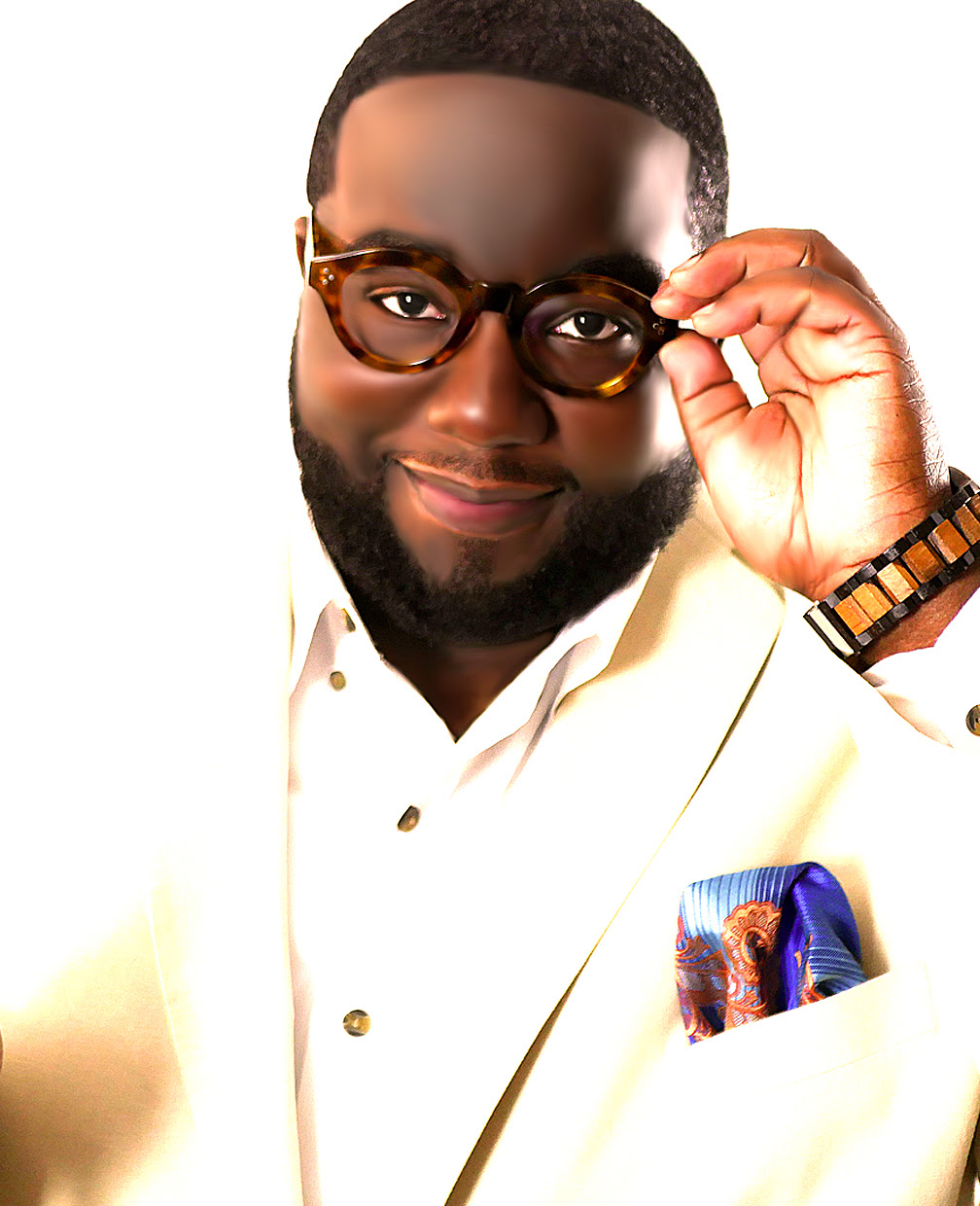 Michael Lampkin’s journey started at the age of six becoming a pianist, his desire was his Father answered prayer, as he needed a dedicated musician for his heavy ministry itinerary.  SIX hours a day he & his brother {Marcus Lampkin} {Drummer}, practice into perfection day after day & year after year.

Michael would often lead songs in his father’s group, “The Inspiration of Christ”, and rendering the sermonic selection, before his father’s sermon!

At the age of 12, one year after his Father started his church known as Inspiration of Christ, rapidly changed, to Abundant Faith Ministry “The Church Where Miracles Happen” where Michael began preaching and delivered his first sermon ‘It’s Time to Be Renewed”.

Since that time, Lampkin has continue to serve under the leadership of his Father as Praise & Worship Leader, Armor-bearers & Foundation Teacher, Choir Instructor, President of Ministers Alliance and later elevated to Assistant Pastor.

In 2006, just a few short years after God laid it upon his father’s heart to change the name of the church to “Fresh Anointing Prosperity Ministry, Pastor Patrick L. Lampkin elevated Michael to Pastor of Fresh Anointing Prosperity Ministry, while he remained Pastor Emeritus /Overseer. The church grew with an abundant amount of new converts for Christ.