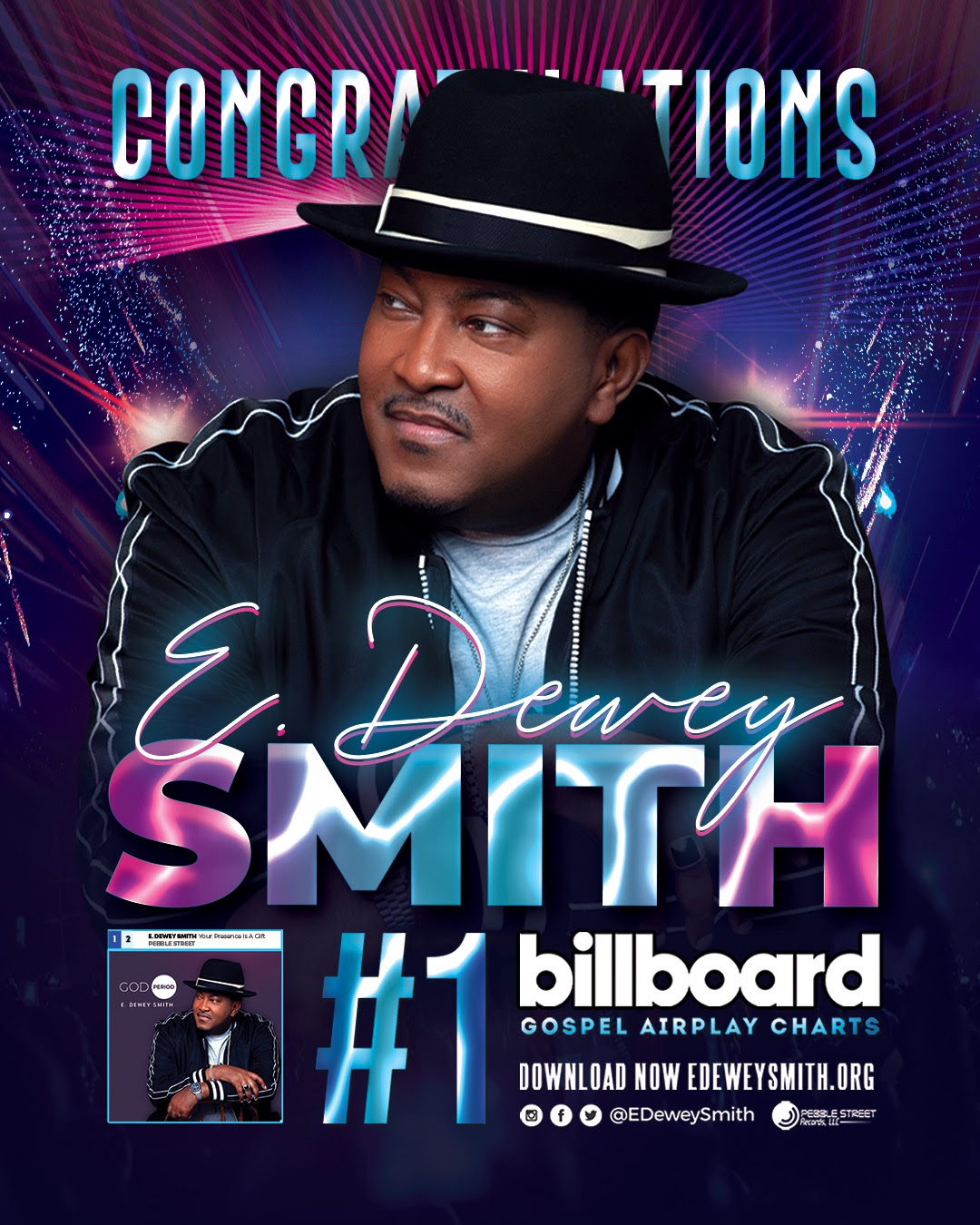 Megachurch pastor turned gospel solo artist scores his first chart-topping song with his debut single, ‘Your Presence is a Gift’!  Smith has garnered worldwide attention with the single being promoted as “one of the top worship ballads of the year”.  When asked of the awesome feat, Smith says, “I’m so overwhelmed! For decades I didn’t pursue music because my older mentors advised me to focus on preaching.”  He continues, “During the pandemic, I decided to record this song to honor my deceased mother and to encourage people who were dealing with grief and loss. I wanted people to know that that regardless of the feelings of absence that we can have, God’s ‘Presence is a Gift’!” The song’s writers include E. Dewey Smith, Andrea Fisher, Darius Paulk, Elvis Williams, John Webb Jr. Jules Bartholomew, and Natalie Sims and was promoted to radio by Tracey Artis of I Hear Music.