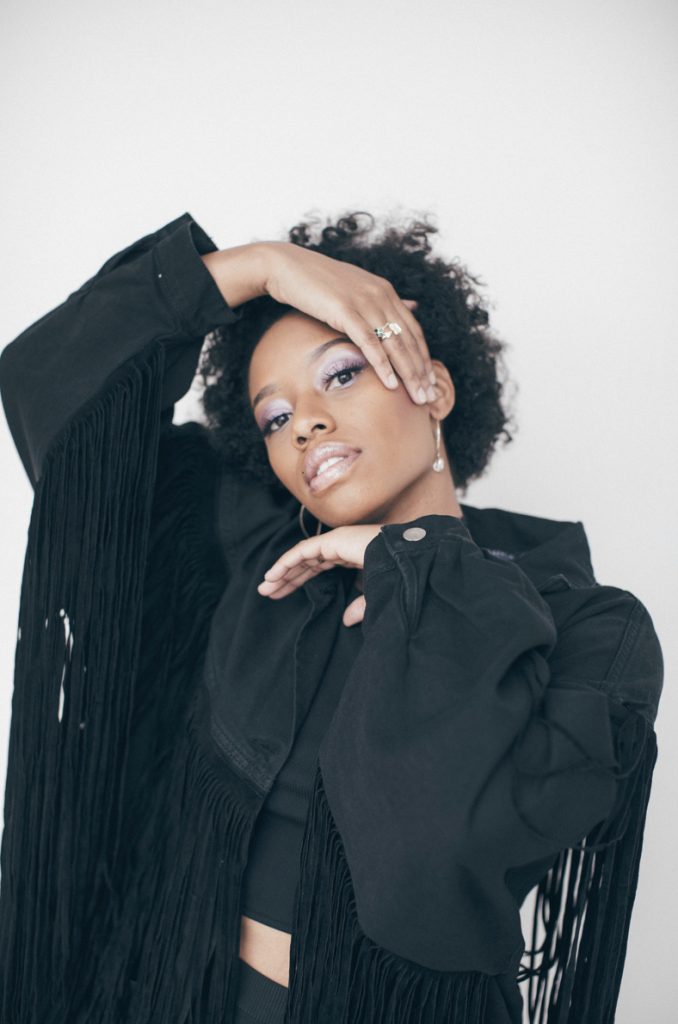 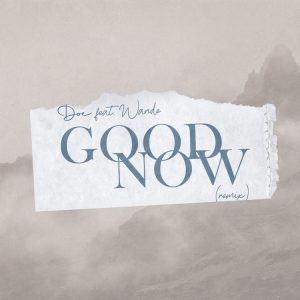 DOE first gained worldwide attention as a teenager as lead singer in the acclaimed group Forever Jones, which garnered accolades including two GRAMMY® Award nominations. DOE garnered her third GRAMMY® nomination as a featured artist on Jonathan McReynolds’ hit song “Cycles.” She is continuing to share music ministry and worship at select churches, and catch DOE’s performance on the Stellar Awards Music of Hope TV special, spotlighting a plethora of healing music and celebration for Easter (*check local listings for airdates and times).