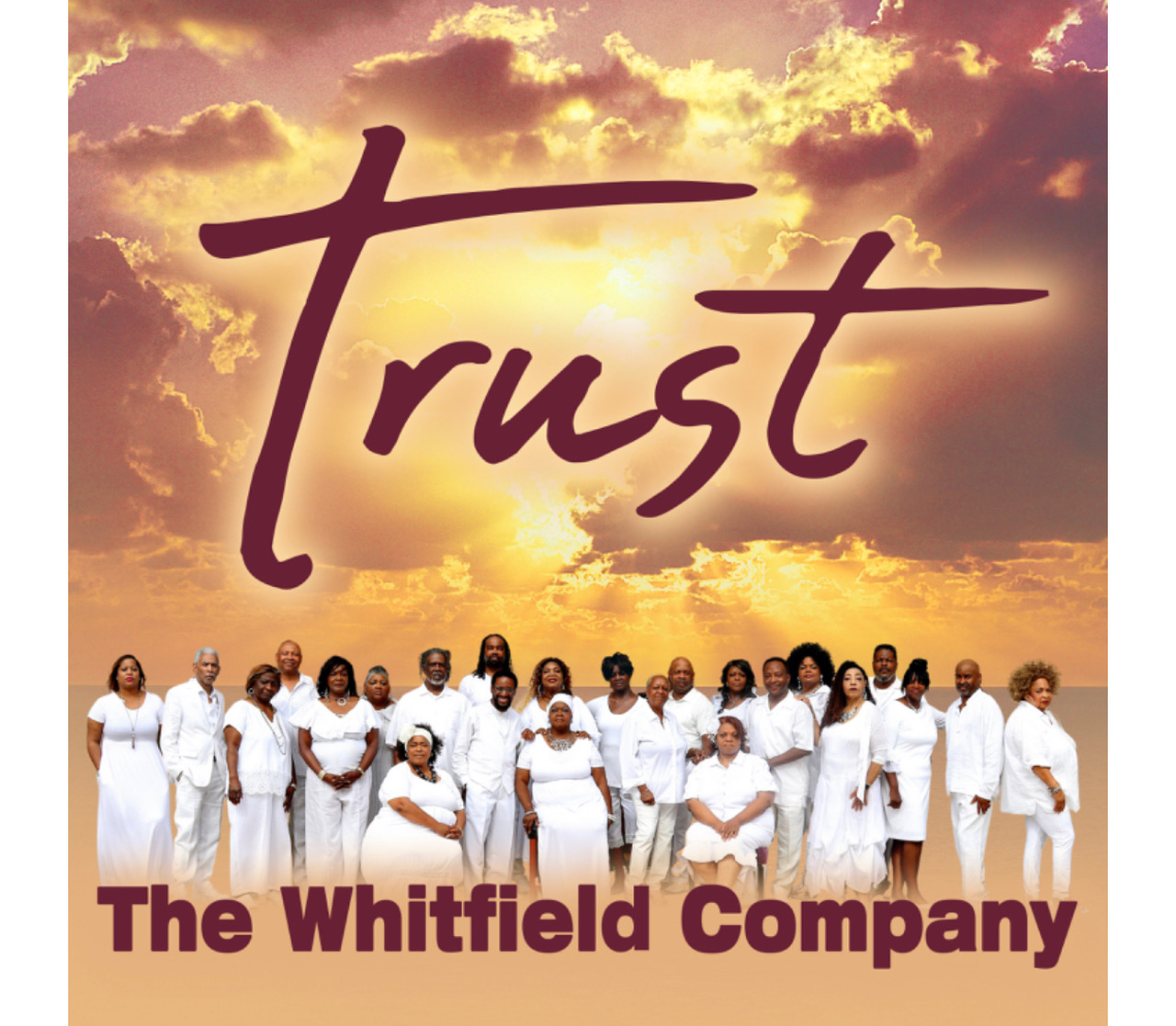 Social media has been buzzing all week as noted producer, two time BMI Award winning songwriter and Starks Music Group CEO Derrick Starks announced the imminent release of Trust, the new single from the highly anticipated new disc from the legendary Whitfield Company.
With a history that spans some 4 decades, The Whitfield Company is recognized all over the world as one of the premiere and celebrated choirs in Gospel music. Founded by the iconic Thomas Whitfield, TWC has left a treasure trove of memorable classics including Hallelujah Anyhow, I’m Encouraged, He Saved My Soul, Wrapped Up, Praise His Name and countless others.  Their last disc Still, released in 1998 spent ten weeks on the Billboard Top Gospel Albums chart and featured the ever popular Hold On, Blessed Be the Ties and If Jesus Goes With Me.
“Thomas Whitfield left a larger than life impression on Gospel music”, says Starks. “The Whitfield Company is a special group of people and I am grateful they get to see the reactions of the people who love and appreciate their artistry.  Anticipation was high even from the announcement of the recording session.  We knew from the night of the live recording, when we had a standing room only crowd and people had come from everywhere in the US and there were international attendees that this was going to be something unforgettable. The love that we are being shown from people who knew and loved Tommy’s works has been really been heartwarming.  Excitement is flowing all around.”