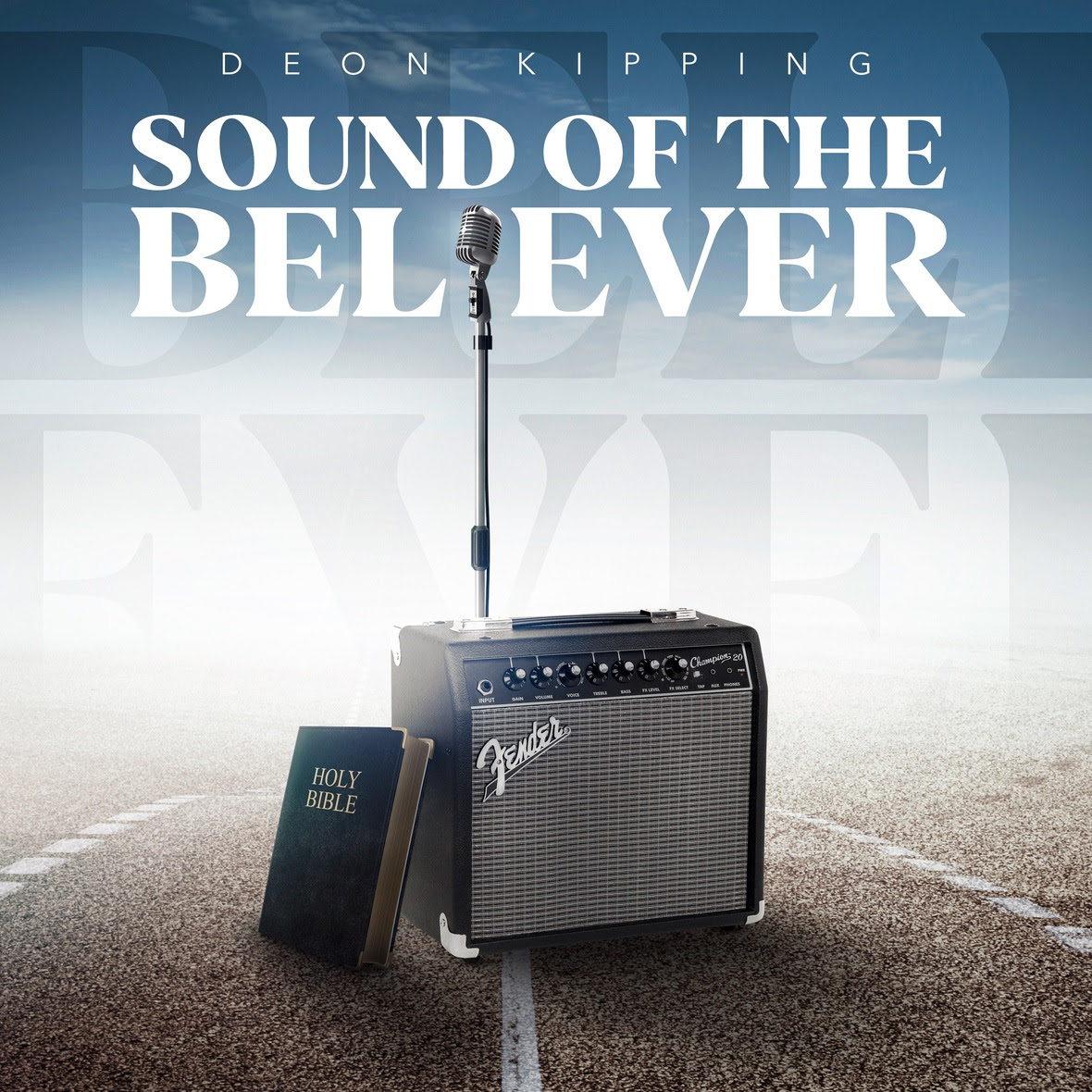 Gospel recording artist, songwriter and producer Deon Kipping released a brand new single “Sound of the Believer, ” and available on all digital providers. Released on his independent record label, The Underestimated Group, which provide recordings in a variety of genres including gospel, contemporary christian, and urban music, the label announces the next phase of their growth by securing a digital distribution partnership with the global music platform, Vydia. The partnership with Vydia allows The Underestimated Group to expand its catalog of new music from Deon Kipping and Christian collective The Huddle Worship to its fans and consumers abroad.

Written by Deon and produced by GRAMMY®-nominee and Dove Award winner Dana Sorey (Tye Tribbett, Marvin Sapp, Anthony Brown and group therAPy), “Sound of the Believer” is the follow-up to 2021’s “God Is Working.” As a highly regarded songwriter in the Gospel industry, Deon Kipping consistently manages to identify the sound that is making the biggest impact in the hearts of listeners today, which is why “Sound of the Believer” is in line to bring Kipping repeated success as many of his previous offerings have.

As a songwriter Kipping penned his first radio hit “Incredible God, Incredible Praise” for JJ Hairston & Youthful Praise followed by an ASCAP Rhythm & Soul Award win for “Praise Him in Advance”and countless genre hits such as “Immediately” for Tasha Cobbs Leonard, “Better” for The Showers, and “Let Your Power Fall” for James Fortune to name a few. As an artist he released Real Life, Real Worship (2006), I Just Want to Hear You (2012), an EP A Place Called Victory (2016), and Something To Talk About (2016).

In 2017, he was diagnosed with stage 3 cancer. Several gospel artists responded with prayer and support on their own social media pages, including Gospel superstar Kirk Franklin tweeting “Please stop for a moment and pray for my homie @thatdudedeon who has stage 3 cancer.” Less than a year later, Deon Kipping took to his Instagram social page and declared that he was cancer-free. Kipping resides in Greenville, South Carolina and serves as a Worship Leader for Redemption East.