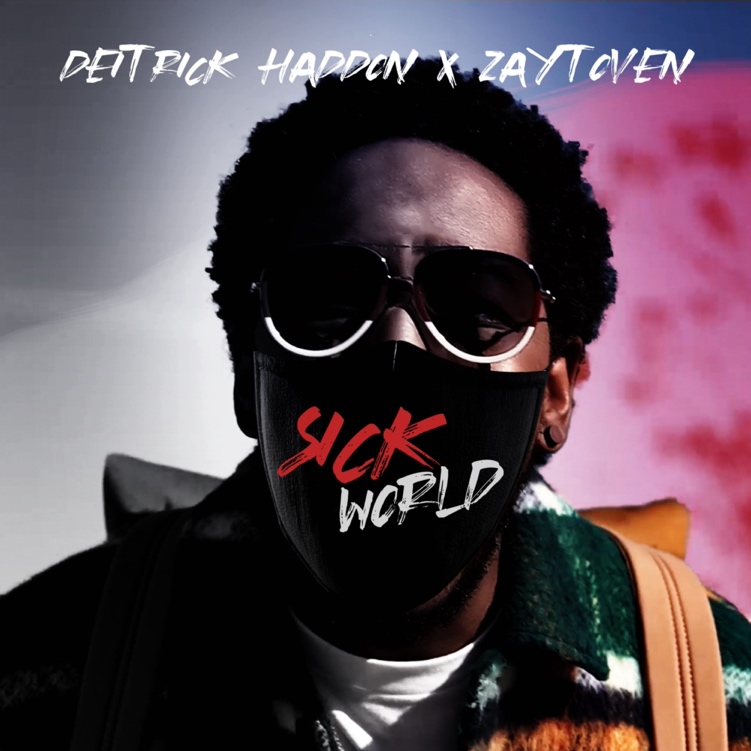 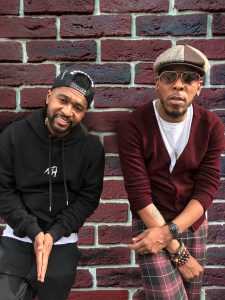 The mid-tempo groove tackles the debate over wearing masks that has polarized people, politics and pulpits in the age of the COVID19. “People would rather put faith in a vaccine Instead of wearing a mask,” Haddon testifies in his urgent tenor. “keeping their hands clean and this will all go down in history that thousands have died ‘cuz we could not agree.”

The Detroit native premiered the song during one of Joe Biden’s Inaugural events a few weeks ago and the Warner Bros. Records music staff has started working the song at R&B radio. Haddon and Zaytoven will perform the song on ABC TV’s “GMA3” on Monday, March 1 @ 1 PM ET.

Sick World is the first release from Haddon’s new recording label, Black Own Black Entertainment, which is marketed by Tyscot Records and distributed by The Warner Music Group. Over the course of his 25-year career, Haddon has harvested two dozen radio hits that include, ten Billboard Top 10 hits and the no. 1 hits, “Open Door Season” and “A Billion People.” He’s also earned three GRAMMY® Award nominations.