Home / News / Deitrick Haddon Stars in “SINS OF THE FATHER” on TV One premiering Saturday, July 7th at 8/7C

Deitrick Haddon Stars in “SINS OF THE FATHER” on TV One premiering Saturday, July 7th at 8/7C 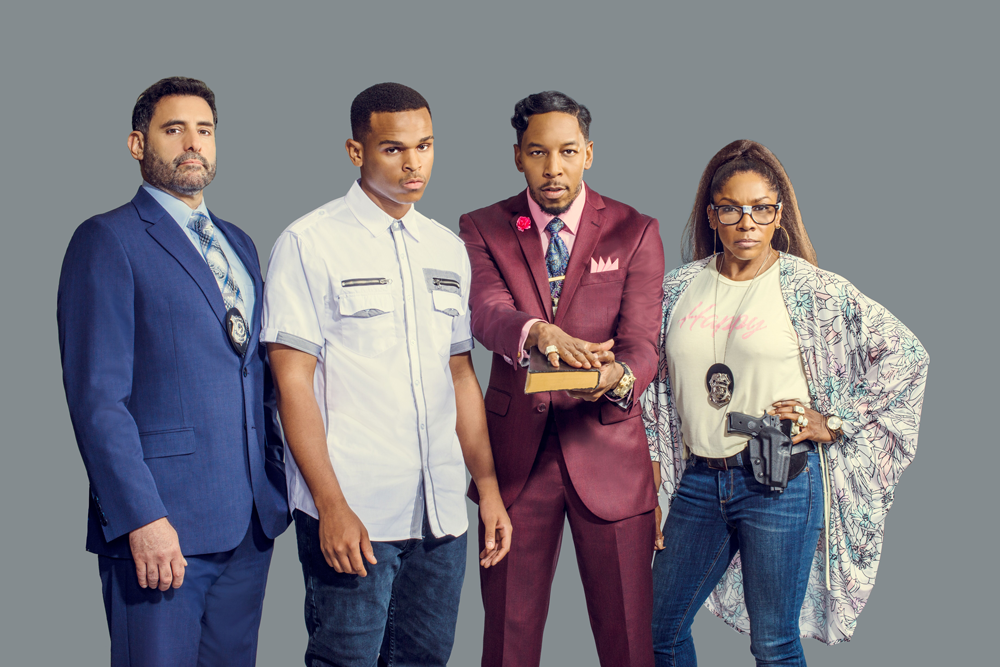 SINS OF THE FATHER is directed by Jamal Hill and written by Katrina O’Gilvie. Produced for TV One by Swirl Films, Eric Tomosunas served as executive producer with Keith Neal, James Seppelfrick, Ron Robinson and Darien Baldwin as producers. Leah Daniels Butler and George Pierre served as Casting Directors. For TV One, Karen Peterkin is Executive Producer in Charge-of-Production; Donyell Kennedy-McCullough is Senior Director of Talent & Casting; and Robyn Greene Arrington is Vice President of Original Programming.