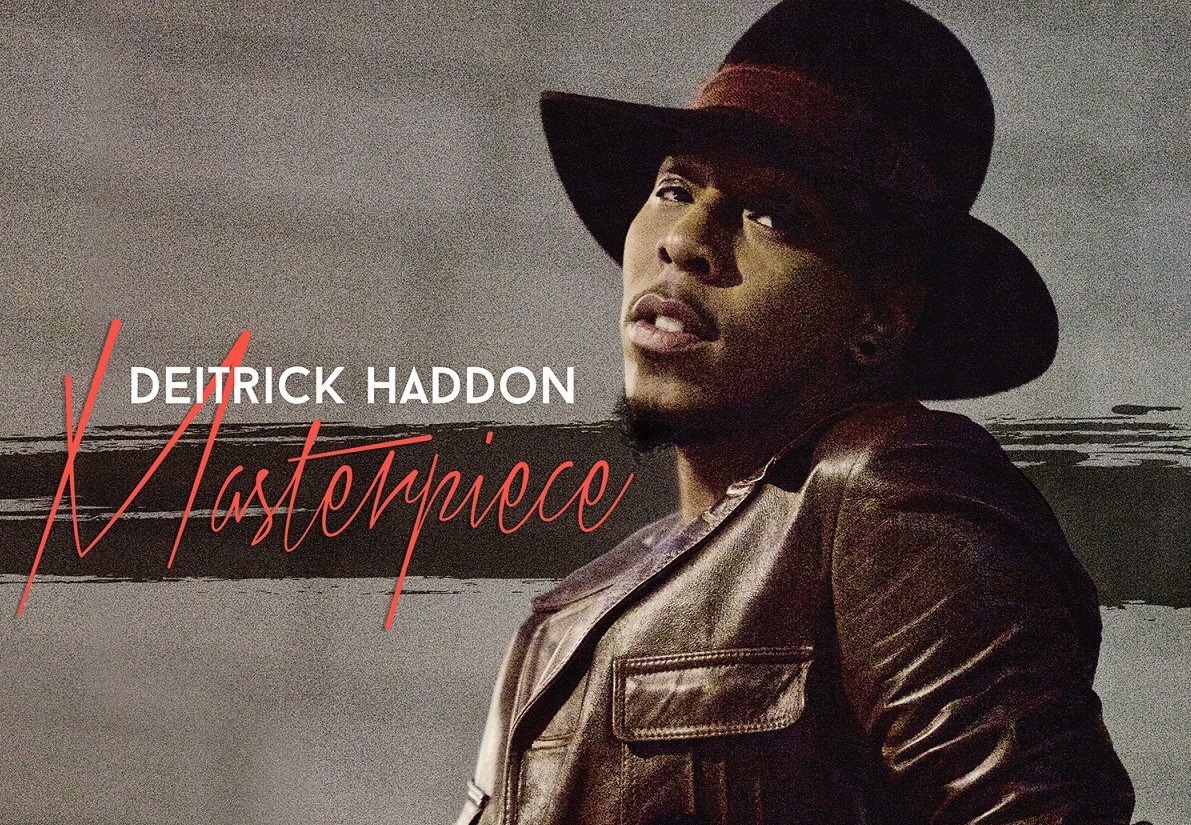 3-time GRAMMY® nominated, multiple Dove and Stellar Award-winning recording artist and TV personality Deitrick Haddonreleases a new music video for the single “Be Like Jesus” and lights up television screens this week with national appearances on BET’s “Celebration of Gospel,” “Lift Every “Voice” and the 24th Annual Trumpet Awards.  Debuting the “Be Like Jesus” music video with Interactive One, the songwriter/producer pens an open, motivating message on the catchy tune, his latest single off his chart-topping eighth solo album MASTERPIECE.

Directed by Yolande Geralds and filmed in Los Angeles, the video will premiere with Interactive One on Wednesday January 27th and will be released on VEVO on Thursday January 28th.  In addition to the new music video release, Deitrick Haddon brings his signature electrifying live performances to the stages of “Celebration of Gospel” and the Trumpet Awards.  Airing January 31st, he delivers a thrilling opening performance on BET’s “Celebration of Gospel” this year, packed with a soaring mix of reggae, gospel, hip-hop, dance and more on the songs “Be Like Jesus / “On The Way.”  He performs a different song, the reflective “Under Control” on the Trumpet Awards airing January 29th.  Haddon will also be featured on BET’s “Lift Every Voice,” airing the morning of January 31st.