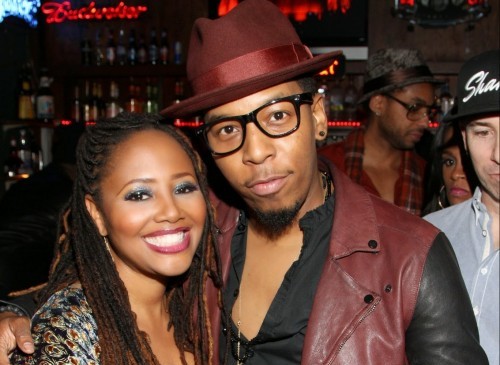 Some highlights of the evening included Lalah performing some of her father’s classics such as “A Song For You” and “Little Ghetto Boy” and Anita Baker watching as Lalah sang her rendition of Baker’s timeless hit “Angel”.

Check out photos from the event below! 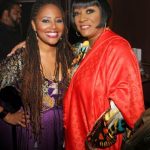 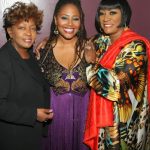 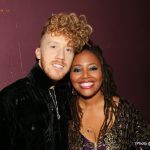 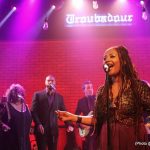 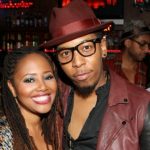 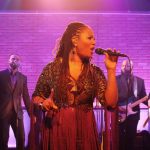 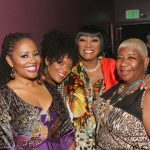