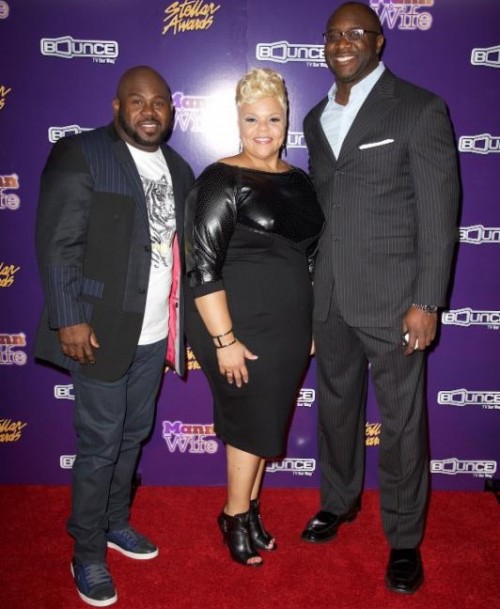 The new scripted series “MANN & WIFE,” is set to premiere on Tuesday, April 7, 2015 at 9pm ET/8 CT on Bounce TV. Starring as newlyweds Daniel and Toni Mann, the half-hour multi-camera sitcom revolves around the newly married couple and their blended family, each with two children from previous marriages. 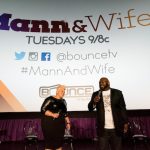 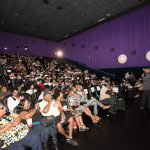 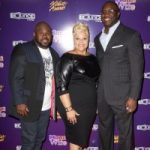 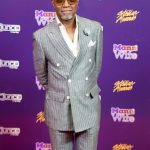 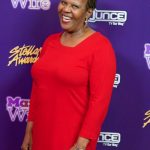 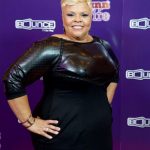 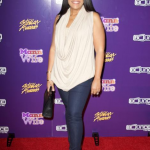 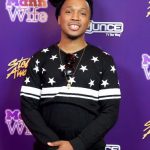 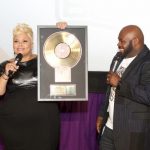 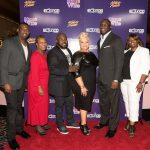 The “Take Me To The King” digital single, written and produced by Kirk Franklin and recorded and performed by Tamela, has been RIAA Certified Gold, having sold more than 500,000 digital copies. Tillymann Music Group label head and Tamela’s manager and husband, David Mann, presented Tamela with her RIAA Certified Gold plaque during their Mann & Wife screening event on Thursday, March 26 at the Century Orleans 18 Movie Theatre at Orleans Casino in Las Vegas, NV. 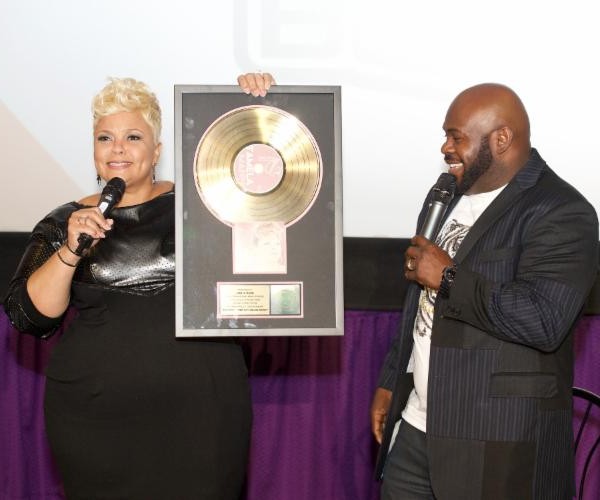