Darwin Hobbs is Back in the Top Ten with “Get Ready” 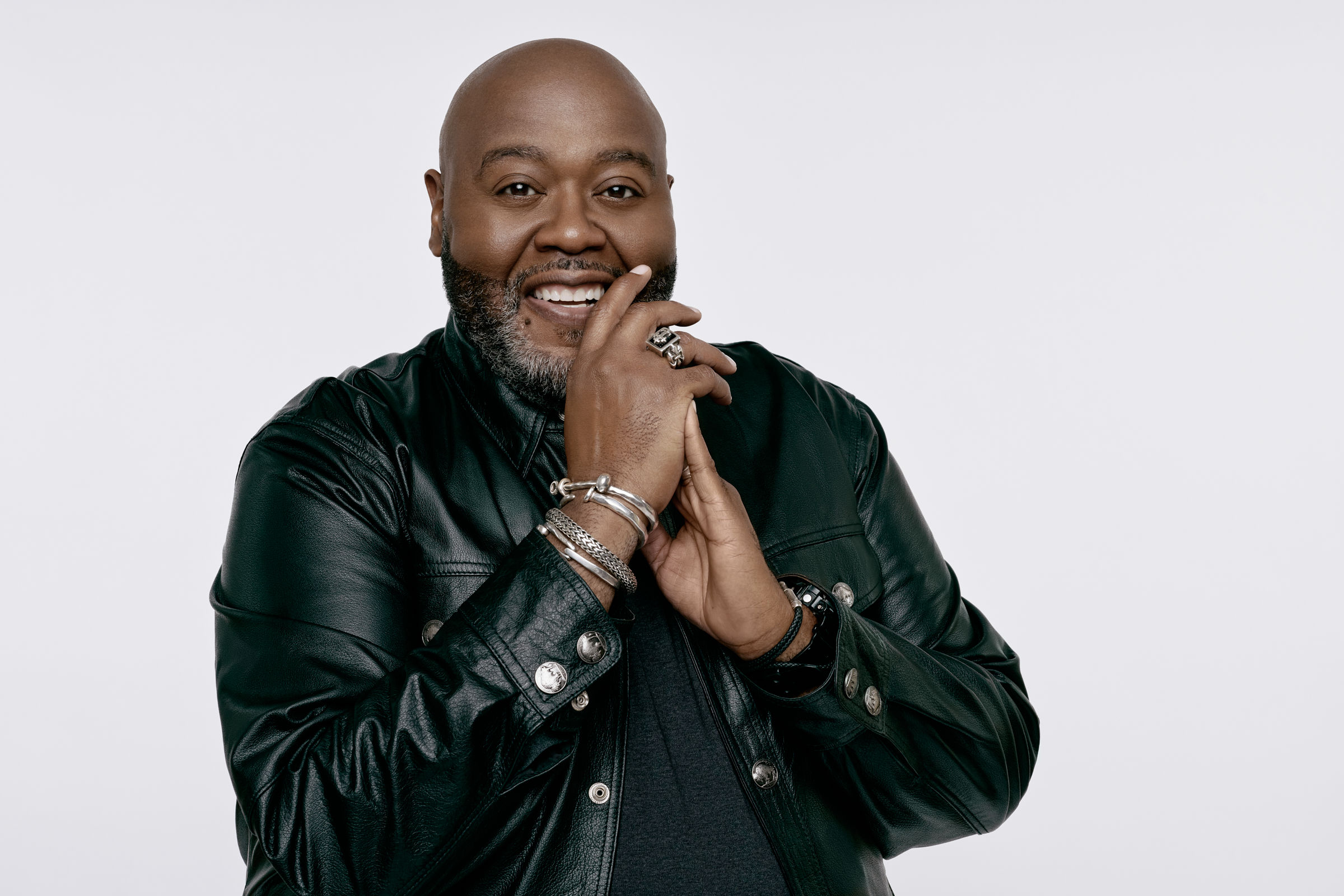 Singer-songwriter Darwin Hobbs has entered into a partnership with FairTrade Services and Tyscot Records. “It’s been over a decade since I recorded an album,” he says.  “I spent time away from the music industry to regain a sense of focus and purpose. I needed to center myself and reestablish the reason why I record music.  Once I learned that recording was still part of God’s big plan for me, then I began to take the necessary steps to re-enter the arena. I decided not to sign another exclusive recording agreement, but to launch my own company, HeartArt Worship… under which I’ll record music, write books and build a community where other creatives can gather and connect with each other.”

The first offering under this new deal is Hobbs’ digital release, “Get Ready” – his first gospel radio single since 2017’’s Top 25 hit, “Call the Name of Jesus.” The song debuts at No. 7 on the Billboard Gospel Digital Songs chart for the week ending January 30, 2021. He co-wrote it with Apostle John W. Stevenson, a gifted songwriter who also officiated Hobbs’ 1993 marriage to his wife, Traci. The mid-tempo R&B-flavored groove of divine expectation – featuring Mo’ Horns (Beyoncé, Mary J. Blige) – was recorded piecemeal because of the COVID-19 lockdown. The musicians played their parts from their home studios, the background vocals were sung at an Atlanta church while Hobbs recorded his leads at The House of Blues recording studios in Nashville. It’s a warm and comforting return to the national stage for Hobbs. https://smarturl.it/HobbsGetReady

“We have been admirers of Darwin for a long time and are excited to partner with him on this new music,” says FairTrade Services President, Jeff Moseley. FairTrade will distribute HeartArt products and will jointly market them with Tyscot Records. “We’re so excited to be working with Darwin again,” says Tyscot Records President, Bryant Scott. “I love working with artists who possess unique distinguishable gifts. Darwin’s gift is extraordinary!” Tyscot released Hobbs’ highest charting album to date, Free, which reached #2 on the Billboard Top Gospel Albums sales chart in the fall of 2008.Aside from consulting with a variety of churches, he currently serves as one of the worship leaders at the Christian Cultural Center in Brooklyn, NY under the leadership of Dr. A.R. Bernard. Lyric Video